Although it seems very odd, at this point we continue to see newly launched phones with a microUSB charging port. We can see this in several new smartphones of different brands. Although it is something that is reserved for the most basic models, this could disappear by law in the near future, at least in Europe. This is something that should have happened years ago. By the way, this would also affect Apple’s iPhone.

The USB Type-C charging port reached the mobile market during 2015 and one of the first phones to incorporate it was the OnePlus 2. About 5 years have passed since the arrival of this port. However, there are still manufacturers who refuse to completely jump to this new port. They maintain the microUSB that we know since smartphones began.

Europe wants the same charging port for all phones 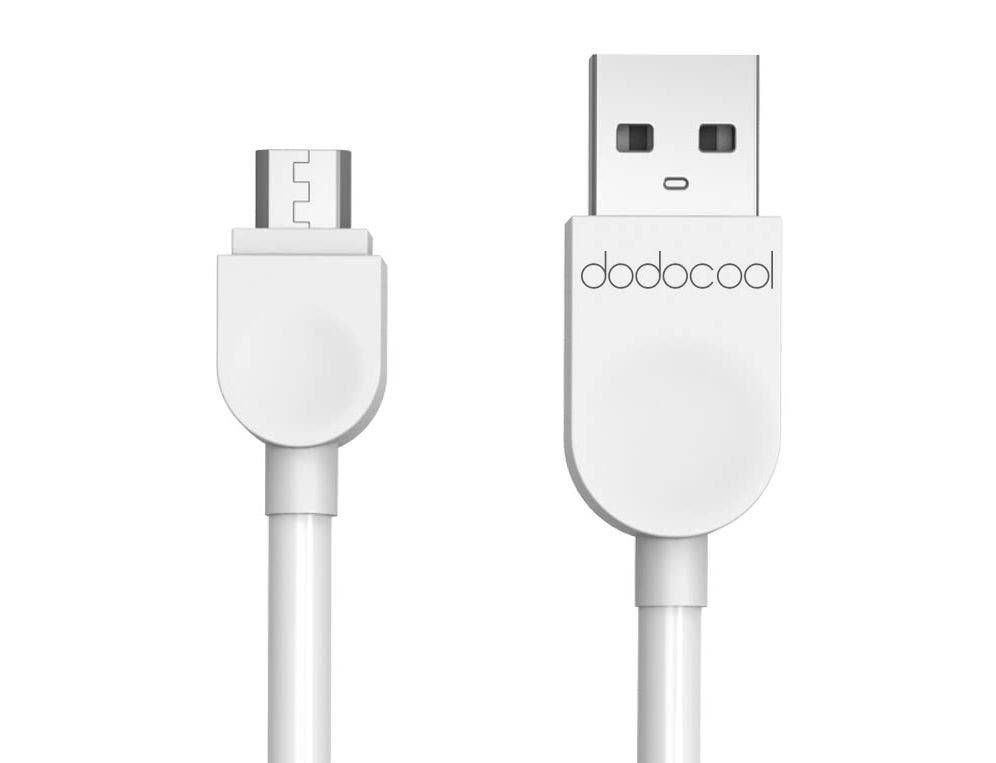 This is something we have always asked for. We want to be able to charge our smartphone with any cable, regardless of the model or the brand. Thanks to the USB Type-C port, this is something we can even see between different products. It includes computers, headphones or tablets. In the smartphone market, there are certain models that are still launched with the microUSB. In addition, Apple is still committed to using the Lightning connector with its iPhone. Although in the iPad Pro and in MacBooks they bet on the USB type C.

As we read in MacRumors, European lawmakers want to impose a law on all smartphone manufacturers to force them to use the same charging port. Taking into account current technology, that port would be USB Type-C, which still has a lot to offer in all technological fields. This would also force Apple to integrate a different connector to Lightning in its iPhone, something that has been avoiding for years.

Next AMAZFIT Pace smartwatch just for $79.99 on Gearbest