Much to the delight of those who have been waiting to get their hands on the Nord successor, the OnePlus Nord 2 has gone for sale in India. OnePlus announced the new Nord series smartphone in the country earlier this week. The original Nord garnered huge popularity among users. The Nord 2 has also been received well in the country.

The Nord 2 will be the third phone in the OnePlus Nord series to be launched in India. The company has already brought the OnePlus Nord CE 5G and the original Nord phone into the Indian market. The Nord 2 boasts an impressive array of features including a larger battery, bigger main camera, and faster charging. These are some significant upgrades over its predecessor.

OnePlus Nord 2 5G Is Now On Sale in India

On July 26, the Chinese smartphone manufacturer started selling the Nord 2 5G phone in India. This feature-laden handset will be available through Amazon and the OnePlus India official website. The phone will be up for grabs as part of the Amazon Prime Sale. In other words, Amazon Prime members will be able to purchase the Nord 2. Aside from that, OnePlus Red Cable members can get their hands on the new Nord phone via the OnePlus India online store.

The Nord 2 sports an eye-catching 6.43-inch Fluid AMOLED display with Full HD+ (2400 x 1080 pixels) screen resolution. It offers a refresh rate of 90Hz and an aspect ratio of 20:9. A MediaTek Dimensity 1200-AI chip powers the phone, which ships with 12GB LPDDR4x RAM. It offers a hearty 256GB of UFS 3.1 onboard storage. On the downside, there is no microSD card slot for expanding the storage capacity.

In the optics department, the phone houses a 50MP Sony IMX766 main camera with f/1.88 aperture, an 8MP ultra-wide lens, and a 2MP monochrome sensor at the back. Upfront, it has a 32MP Sony IMX615 camera for video calling and selfies. Furthermore, it offers ample connectivity options such as a USB Type-C port, NFC, Bluetooth v5.2, Wi-Fi 6, and 5G. 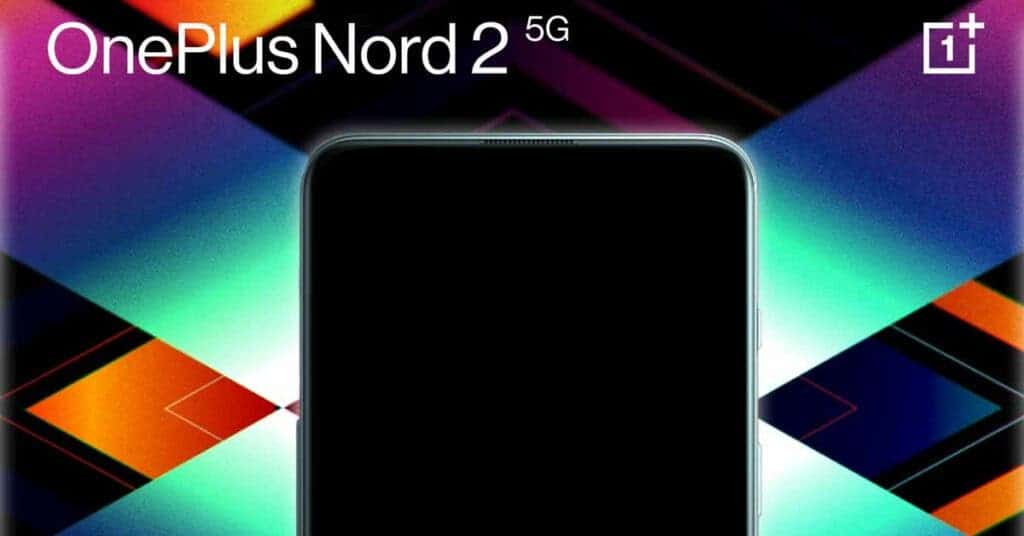 Previous Micromax E7446 Appears On Geekbench Ahead Of Launch

OnePlus Nord 2 Warp Charger reportedly explodes while in use