DeepMind claims that its newfangled AI (artificial intelligence) coding engine is capable of performing as good as a human programmer. The British AI subsidiary of Alphabet has created an AI-backed system dubbed AlphaCode. According to DeepMind, the system can write “computer programs at a competitive level.” After testing the system against coding challenges that usually appear in human competitions. Much to its delight, the Alphabet subsidiary’s program gained an “estimated rank.”

As a result, the program grabbed a spot among the top 54 percent of human coders. DeepMind further deems this as a notable step forward as far as autonomous coding is concerned. However, it is worth mentioning here that AlphaCode’s skills do not necessarily represent the kind of programming an average coder is usually required to do. In an email to The Verge, principal research scientist at DeepMind, Oriol Vinyals admitted that the research was still in the early stages. Furthermore, Vinyals stated that the results will facilitate the company’s attempts to create a flexible problem-solving AI.

This program will be able to handle coding challenges that only humans can currently tackle. Vinyals says they are excited by the potential of AlphaCode for helping non-programmers and programmers when it comes to writing codes. Aside from that, it can come in handy for enhancing productivity or paving new ways for making software, according to Vinyals. Moreover, the challenges AlphaCode tackled were curated by a competitive coding platform called Codeforces. In 2014, Google acquired DeepMind.

Codeforces is known for sharing weekly problems and issue ranking for coders. This is similar to the Elo rating system that is used in chess. Codeforces founder Mike Mirzayanov claims the AlphaCode results surpassed his expectations. However, Mirzayanov admitted that he was not sure initially because it is necessary to implement the algorithm even in simple competitive problems. Moreover, it is important to even invent it. AlphaCode’s performance proved to be at the level of a budding new competitor. 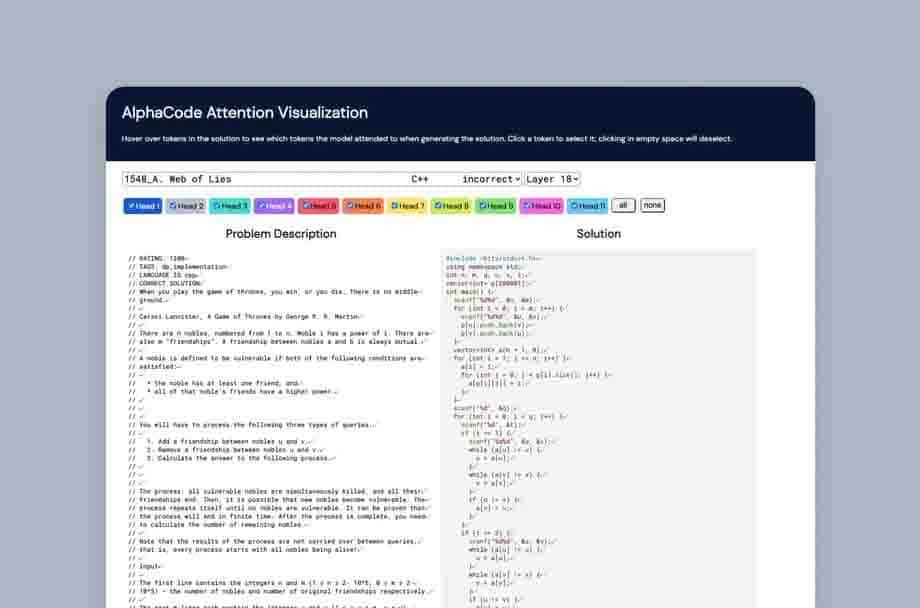 You can check out the problem AlphaCode solved below, along with its solution. 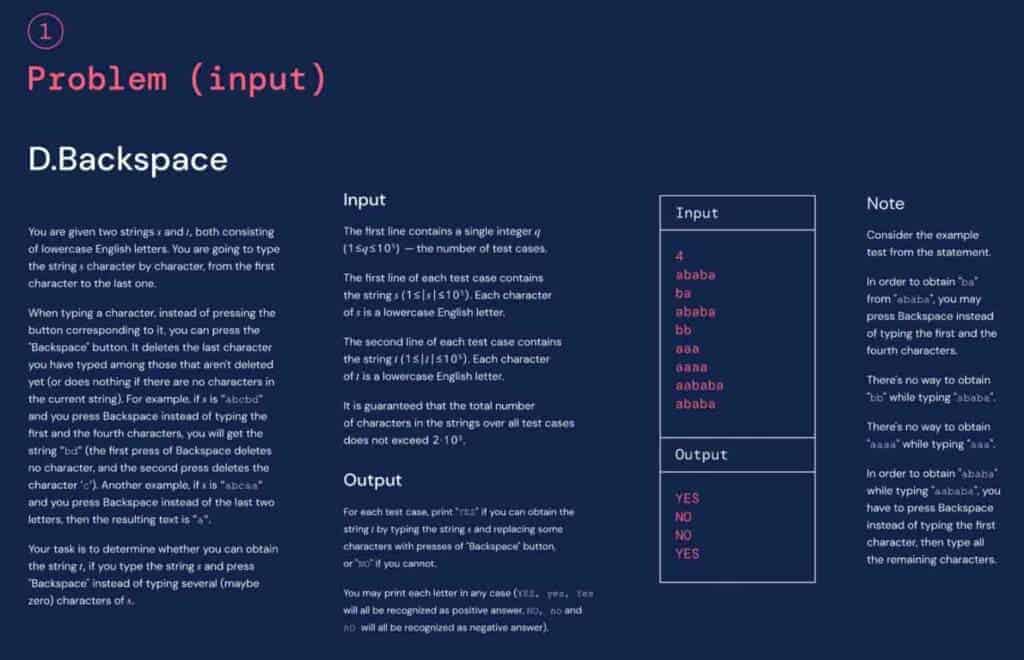 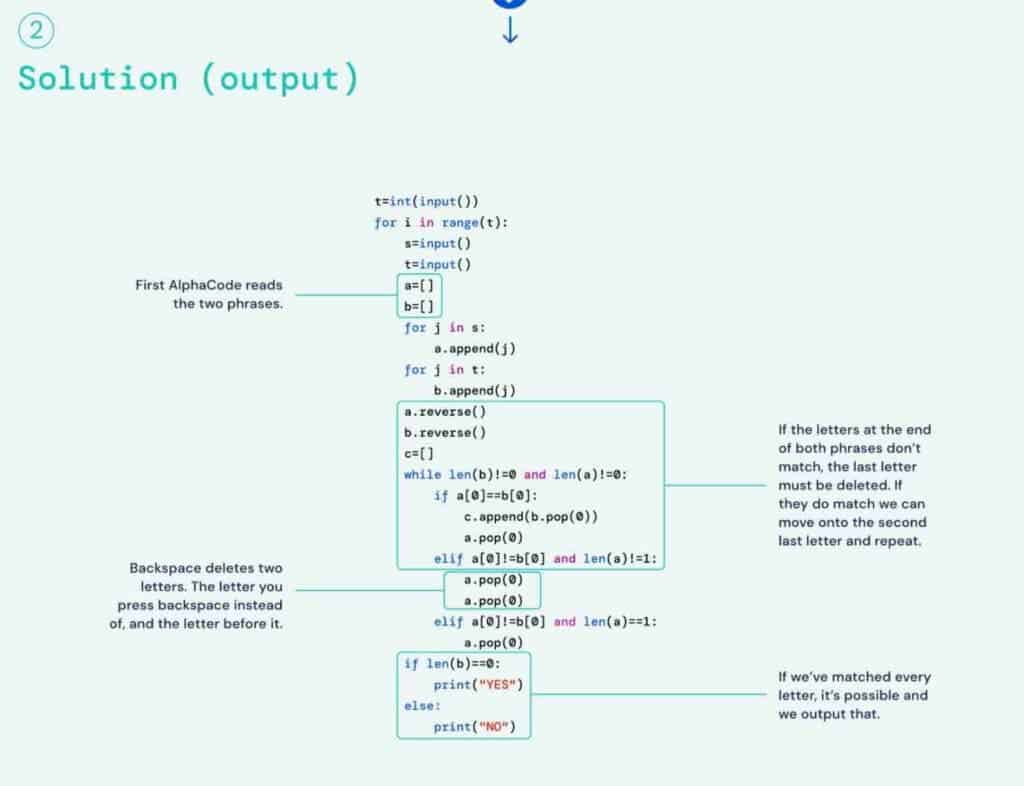 Its A Clever Solution But Has Restrictions

Although its a clever solution, it is not at the level of enterprise SaaS. However, it is likely to reach that level in the near future. In the meantime, it is enough to prove that the model can not only parse, but also understand a complicated written challenge at once. Moreover, it also shows that the model is capable of producing workable responses multiple times. The DeepMind team states that their foray into code generation is likely to improve drastically. Aside from that, it teases several exciting ideas to help programmers improve their productivity. In addition to that, it gives an opportunity to those who do not write codes.

GitHub Copilot AI Tool Writes 40% Of Code Instead Of You