The usual time for the release of new iPhones is autumn. But sometimes Apple arranges a spring presentation of a smartphone. So this year, the company will show a new product in the spring – iPhone SE 3. There is no doubt that this model will be released. Today there is an opportunity to see the device on high-quality images and learn about the price tag for it, thanks to LetsGoDigital. 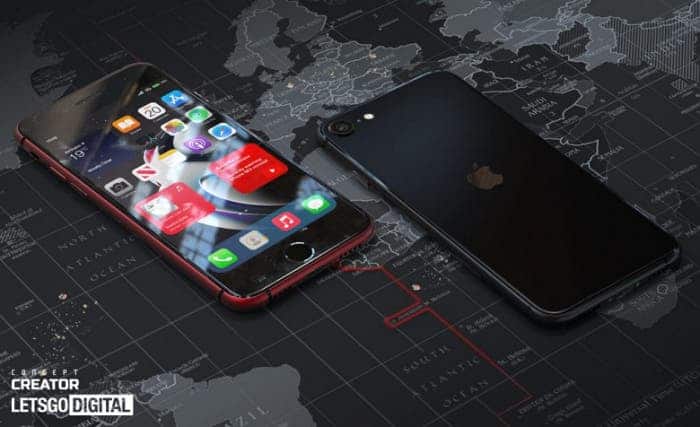 According to the leaks, the iPhone SE 3 will receive the iPhone 8 body. Therefore, it is not surprising that we were shown a smartphone in the usual design of old iPhones. A screen with huge frames was installed on the front panel and Touch ID was also offered here. Rumor has it that the diagonal of the display will be 4.7 inches. 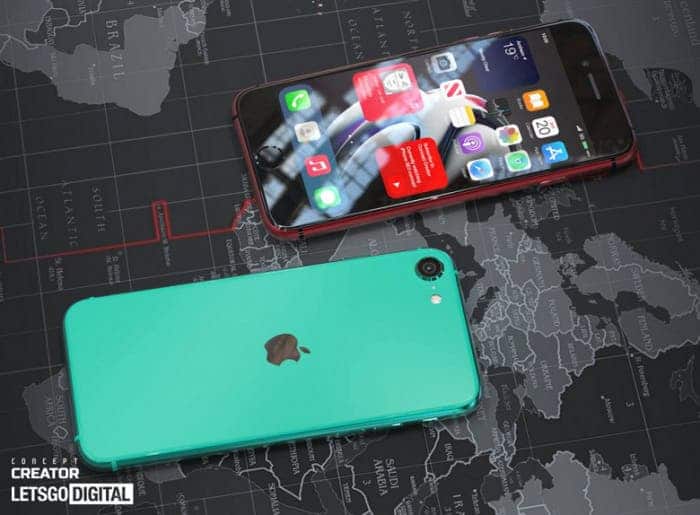 Inside the iPhone SE 3, a powerful Apple A15 chip, 4 GB of RAM and a 128/256 GB flash drive will be installed. On the back side, they will offer a single camera unit with a resolution of 12 megapixels. The battery capacity can be modest by today’s standards 1820 mAh, and the charging power will be 15 watts. 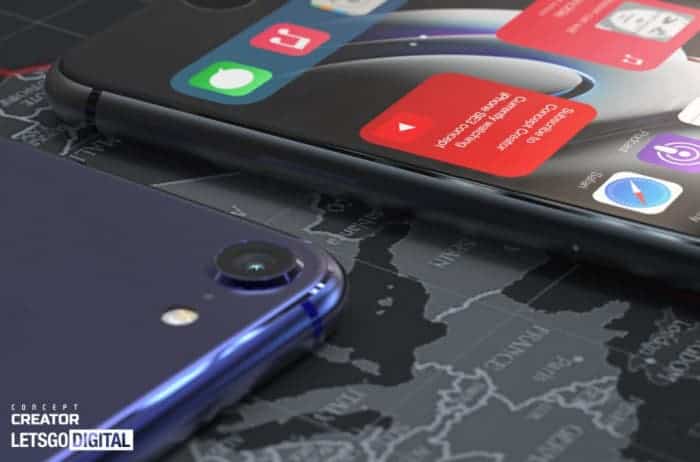 On the positive side, the price tag for the iPhone SE 3 could be $300; and it will join the lineup of relatively affordable 5G smartphones. The price looks more than attractive and clearly can win the loyalty of a large army of those who want an iPhone, but are not ready to pay big money for it.

News on the successor of the iPhone SE 3

Apple plans to release the fourth-generation iPhone SE with a large display surrounded by narrow bezels as early as next year. This was reported by authoritative analyst Ross Young, who has reliable sources in the supply chain of screen panels.

Until now, there have been rumors that the fourth-generation iPhone SE will debut in 2024. However, Young now says a 2023 launch is more likely. The analyst claims that the smartphone will receive a screen with narrow frames, the diagonal of which will be 5.7 or 6.1 inches. It is worth noting that smartphones with a 5.7-inch display in the Apple lineup have not yet been released. For classic iPhones with a 16:9 aspect ratio, the maximum diagonal was 5.5 inches. More modern devices with a notch are equipped with 5.4, 5.8, 6.1 and 6.7-inch displays.

Also, among other things, Young said that next year smartphone would become the third generation iPhone SE. The device, which is expected to launch this spring, he said, will be called the iPhone SE + 5G. Recall that, according to available data, the upcoming iPhone SE (2022) will retain the old design with a 4.7-inch LCD screen and differ from its predecessor only with a more powerful chipset and 5G support.

Previous YouTube video player has been updated on Android and iOS

Next DeepMind Says Its AlphaCode AI Can Write Codes, But Is It Great?