Microsoft published a post on the official blog, in which it recalled the basic principles of software distribution for Windows. The company is not going to change anything in the current model, still giving developers the opportunity to choose how they distribute their software and get paid for it. Developers will not be forced or restricted to anything. However, these principles do not apply to the Xbox.

Windows was and remains a proprietary, but open platform: anyone can develop programs for it and distribute them in any way possible. These include direct downloads from the site, third-party app stores like Steam and Epic, and the company’s own Microsoft Store. In its publication on the official blog, the company confirmed its commitment to these principles; and the absence of plans to change anything.

The reason for the company to turn to this topic is obvious: closed and semi-closed mobile platforms are causing increasing public discontent, followed by the adoption of new laws restricting such practices. Active discussion of the issue began with the lawsuits of Epic Games against Google and Apple, which removed the Fortnite game from their app stores in August 2020, because the developer refused to pay high fees for in-game purchases. Microsoft, however, emphasizes that the company’s commitment to openness does not apply to the Xbox, as the console is a “specialized computing device”.

Microsoft has promised not to restrict third-party software for Windows 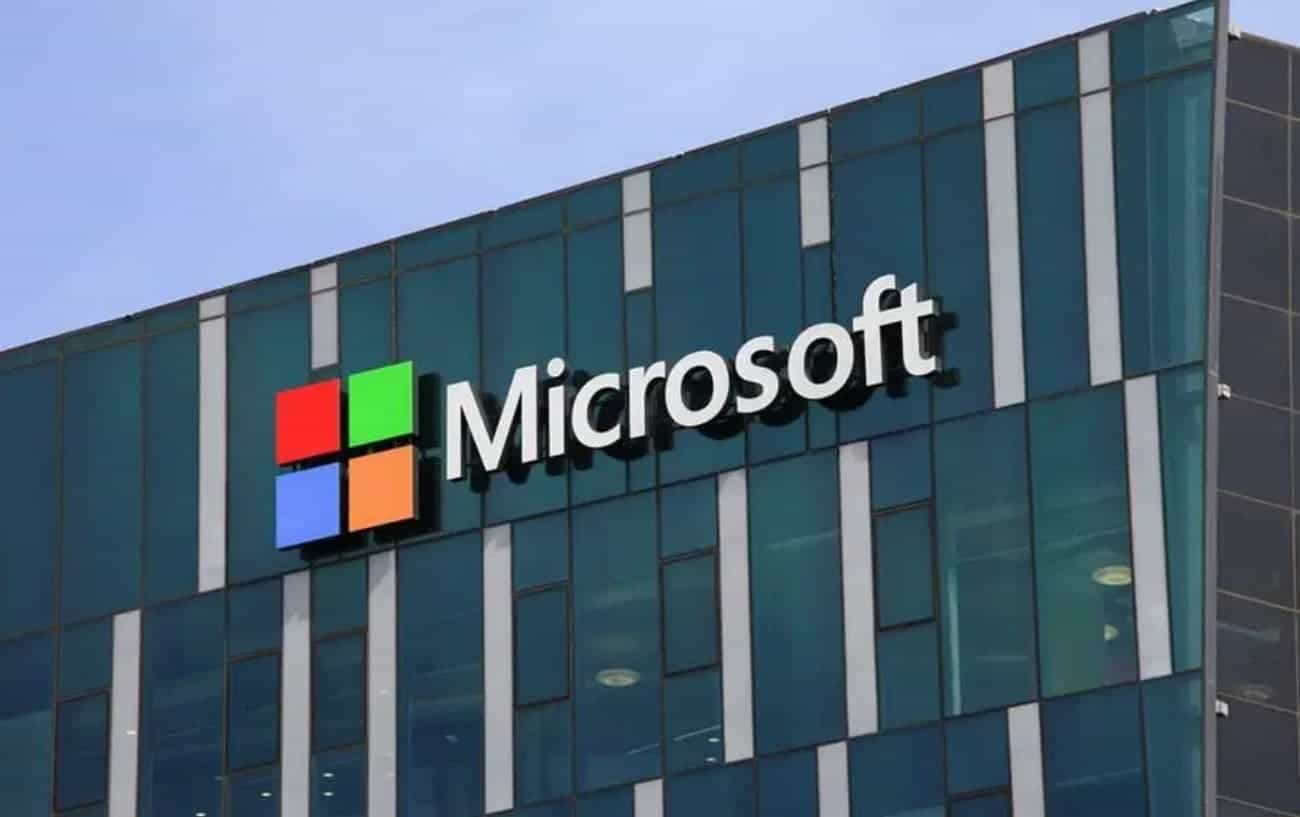 The relevance of the topic is also due to the latest actions of Apple, which, after the release of computers on its own Arm-chip, began to push macOS developers to publish software in its own App Store. Microsoft has also made some strange moves with Windows 11 and the Edge browser; that may have raised doubts among some users. Therefore, the company hastened to reassure them by publishing a set of principles that it promised to adhere to. Briefly, they can be formulated as follows.

Microsoft also noted that, as the new publisher of the Call of Duty games; and many others it will dispose of after its takeover by Activision Blizzard; the company will keep them available for the PlayStation “based on existing agreements and into the future “; in support of Nintendo consoles, the company is interested in the same measure. A bold stance for a player who is preparing to become one of the biggest game publishers in the world.