According to reports, British antitrust regulator “Competition and Markets Authority” (CMA) said today that Google has made legal decisions to the CMA in response to plans to phase out third-party cookies in the Chrome browser.  The regulator earlier said that it will dispel all relevant concerns. To this end, the CMA accepts Google’s Cookie Retirement Program. 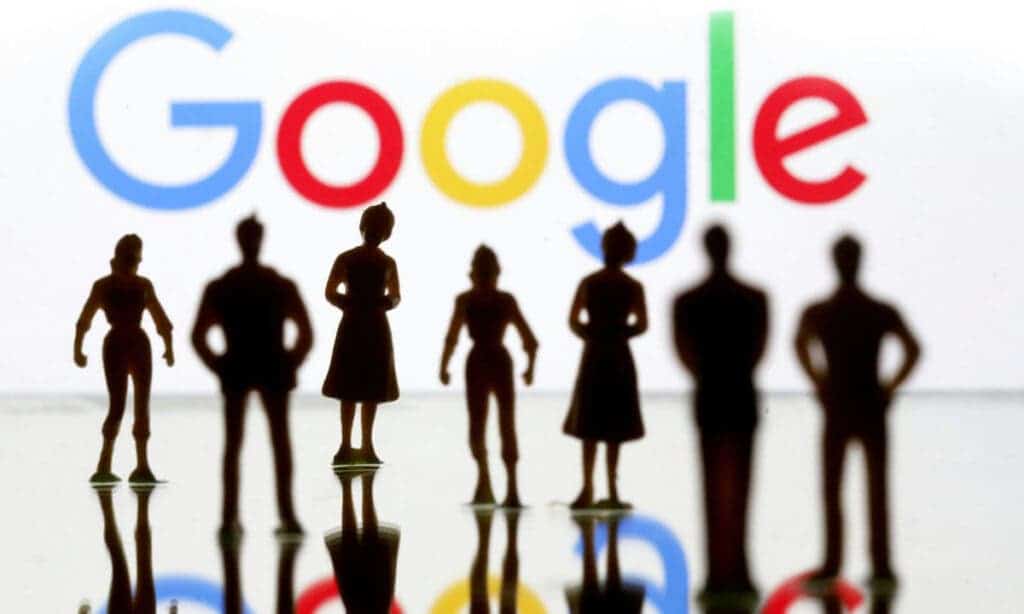 Google announced two years ago that it would be phasing out support for third-party cookies in its Chrome browser. According to Google, higher demands on users’ privacy and data control rights are responsible for its decision. Cookies are the cornerstone of digital advertising. To achieve accurate cross-platform advertising, third-party cookies are a commonly used tool.

After discontinuing support for third-party cookies, Google plans to promote its “Privacy Sandbox” technology. However, publishers and ad tech companies have complained that Google’s so-called “privacy sandbox” will limit their ability to collect information about web users. This will ultimately affect their ability to deliver more valuable ads.

In June last year, Google made a commitment to allow the CMA and the UK privacy watchdog the Information Commissioner’s Office (ICO) to participate in its “Privacy Sandbox” program. Google has pledged to publicly disclose the results of any tests of the effectiveness of its “privacy sandbox” program. The company also claims that it will not give preferential treatment to its own advertising products or sites.

The CMA later said it would consult with “interested third parties” before deciding whether to accept Google’s commitment. If accepted, the regulator would drop its investigation of Google and approach Google about the details of its proposal.

Today, the CMA officially announced that it has accepted Google’s commitment. “We have obtained a legally binding commitment from Google to address the concerns,” the CMA said. Under the commitment, Google will limit data sharing within its ecosystem after phasing out third-party cookies. This is to ensure that it does not gain access to third-party cookies.

Andrea Coscelli, Chief Executive Officer (CEO) of the CMA, said: “The commitment we have received from Google will foster competition, help protect online publishers’ ability to raise money through advertising, and protect users privacy”. On its part, Google said: “We are delighted that the CMA has accepted our offer.”