Yesterday, the Huawei Terminal Customer Service officially announced that the Huawei P40 series has now joined the “memory upgrade service”. According to the official description, the storage space of the mobile phone can be upgraded instead of the running memory. The models in this series include the Huawei P40, P40 Pro, and P40 5G. However, if you are not in China, you may not be able to get this service. According to the announcement, this service will run until March 31, in 300+ cities nationwide. More than 1,900 Huawei Customer Service Centers provide services. 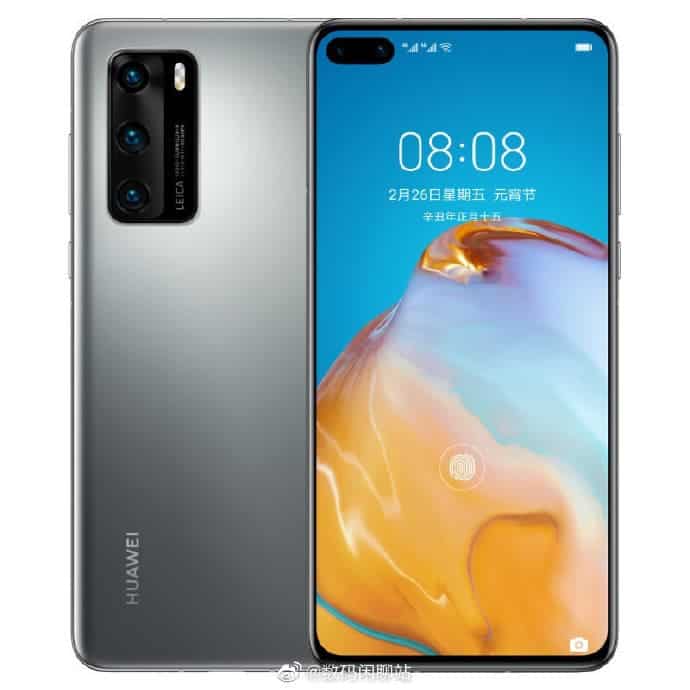 Huawei’s official website shows that the mobile phones participating in the event need to be official genuine products. The equipment involved in the memory upgrade will be sent by the service store to the advanced maintenance center for upgrading with professional equipment. It will take about 10 days on average due to logistics and transportation factors.

Last year, Huawei officially released the HarmonyOS update for the Huawei P40 series. In August, the company released another update that fixes the problem of abnormal display of signal icons in the status bar of some scenes. In July, the series got an update that optimizes the power consumption and stability of the system in some scenarios. Furthermore, a number of Huawei and Honor models now have the HarmonyOS 2 update.

As of September 13th, HarmonyOS users officially exceeded 100 million. By September 27th, Huawei HarmonyOS users had increased to 120 million. As of early October, the HarmonyOS 2 had over 150 million users in China. As of December 2021, Huawei officially announced that the number of HarmonyOS 2 users now exceeds 220 million. This upgrade is also Huawei’s largest system update in its history. According to speculations, this new Huawei system will be available for global users later this year.

Next Nubia Z40 Pro: camera sample revealed ahead of launch