Phones from the Redmi Note family are always a synonym for a device with a fantastic price / performance ratio. And the recent Redmi Note 11 Pro models launched at the end of January are the true embodiment of such premise. Both phones are just armed to the teeth with rock solid specs and have quite some aces up the sleeve. And of course paired with the very affordable pricing it’s quite the hot choice right now. Today we can bring to your attention even better deals for them. Thanks to the Aliexpress flash promo sales.

Both new Redmi models share most of the specs and the both-side glass design is almost fully identical. The only difference comes with the processor, because the Note 11 Pro uses 4G-only Helio G96, while Note 11 Pro 5G gets the Snapdragon 695. And the former has one additional 2 Mpx depth sensor for the main camera setup. Rest is the same, so let’s start with the great 6.67-inch AMOLED FullHD+ panel with 120 Hz, HDR10 and 1200 nits of peak brightness. Or the 108MP + 8MP ultra-wide + 2MP macro cameras. Eventually big 5000 mAh battery with with speedy 67W charging. For the money really an absolute steal without a question. 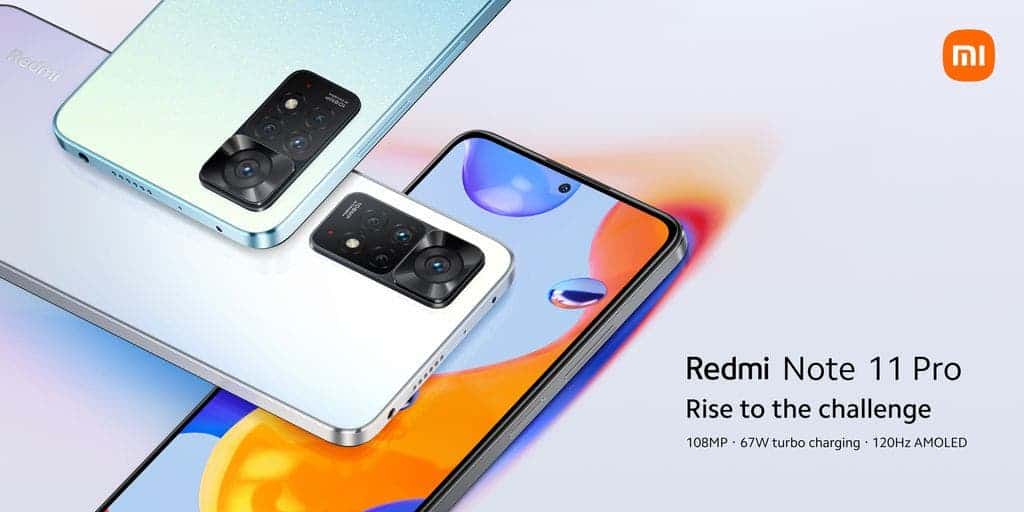 Previous Vine: an unstoppable robot that can save lives