The SonyPlaystation 5 is the company’s latest gaming console and this device is selling pretty well. The global chip shortage is affecting various industries, Sony is not left out. The company has been trying to increase the supply of PlayStation 5 game consoles. Today, Sony announced some PlayStation 5s for lucky players, but a game needs to be played. Sony has announced that it will be launching its “Treat Codes” campaign online. The campaign starts today with a random collection of 14 unique codes online. These codes resemble the keys of a PlayStation controller. The codes will appear on social media channels and in unexpected places around the world. Places such as sports, games, movies, and music events. 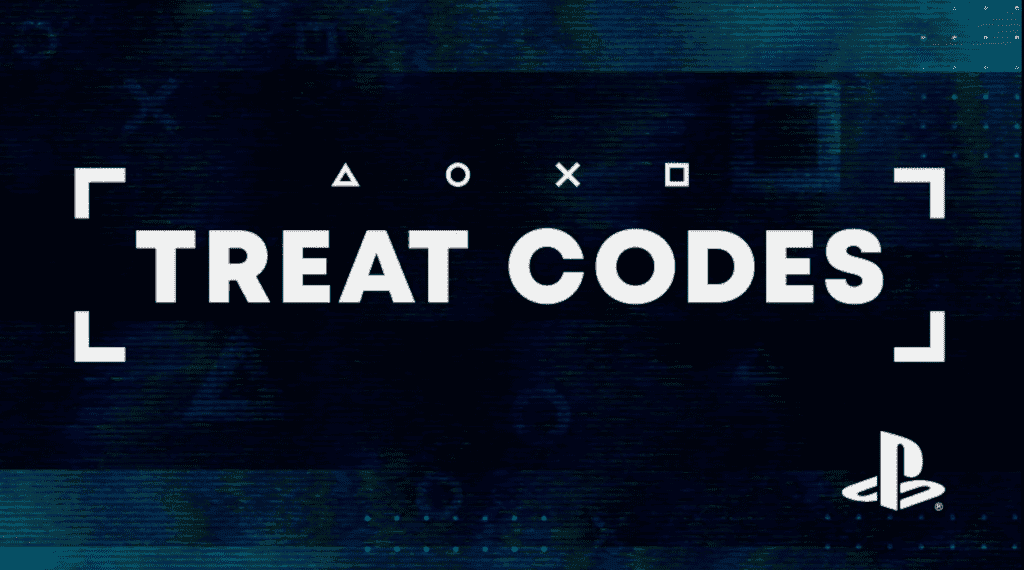 Unfortunately, not all regions are eligible to play in this game. The eligible countries are listed below

Sony quietly launched a new feature for the Sony PlayStation 5 on January 25th. This new feature allows users to take screenshots and video recordings of games in high-definition and transfer them to a smartphone. This feature debuted in October 2021 and was only available in beta systems in Canada and Japan. By installing the PlayStation App on a smartphone, users can share media directly from the PS5 to the mobile device.

To enable this function, you need to follow some steps.

1. First, the user needs to enter the PS5’s media library and click on the icon that looks like a camera. Once opened, you can see the prompt, and enable the “Auto Upload” option. Or users can go to Settings > Capture & Broadcast > Capture and find the Enable switch.

2. After turning on this function, PS5 will automatically upload screenshots and video clips to the cloud, and users can access them on their mobile phones. It should be noted that after enabling it on PS5, you need to restart the mobile PlayStation App, and then a notification will pop up, which means the function takes effect.