The Korea Fair Trade Commission (KFTC) recently sent an investigation report to Tesla, alleging that the company violated the Fair Labeling and Advertising Act by exaggerating the mileage of models such as the Model 3. The company’s official website in South Korea claims that the Model 3 can travel 528 kilometers on a single charge. However, KFTC points out that once the temperature drops below freezing, the electric vehicle’s mileage may be lower. This means that the official mileage is not exactly the same as the practical mileage. 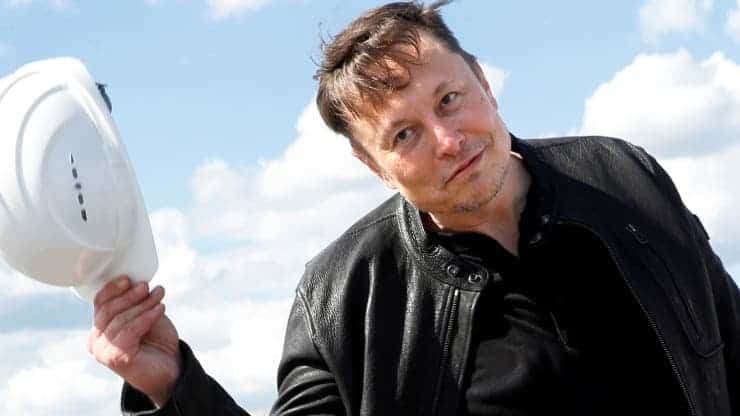 Reuters quoted KFTC officials as saying that the KFTC is considering punishing Tesla. This is coming after the investigation shows the company had exaggerated the battery performance of some models. The agency plans to hold a meeting to review and determine the extent of Tesla’s violations to determine penalties.

In addition, the KFTC is also dealing with the issue of non-refundable deposits placed on Tesla’s network, to determine whether to impose a fine on the company. According to electric care maker purchase regulations in South Korea, customers must pay a deposit of 100,000 won ($83) when placing an online order. If the customer cancels the order in the middle, the deposit will not be refunded.

Last year, Tesla CEO, Elon Musk sold a large number of shares, and also sold shares for the exercise of options tax, donated shares to charity. The total value of shares that Elon Musk let out is to the tune of $22 billion. However, even after selling so many Tesla shares, he held more shares, which he attributed to his compensation package.

However, Musk actually ended last year with more Tesla shares and stock as a result of exercising his stock options. In 2012, he was granted 22.8 million stock options. Those options were worth about $28 billion when Musk began selling shares last fall.

Previous MediaTek Dimensity 8100 to be unveiled in March