Motorola launched its first flagship smartphone of 2022 in the form of the Motorola Edge 30 Pro. Now, the company will start to shift its focus onto the mid-range segment, and apparently, one of the first devices coming will be the Moto G22. The device that kickstarts the company’s 2022 Moto G series is coming as a super-budget smartphone. Therefore, the specs are far from being impressive. Today, a new set of leaks appeared to confirm this devices’ specs. Additionally, we have a couple of renders to look at and get a glimpse of the device’s design ahead of the launch.

The Moto G22 already passed through a couple of certifications, suggesting an imminent launch. The new leak by tipster Nils Ahrensmeier comes to put more fire and hype on this handset. According to the tipster, the device packs a triple-camera setup. Furthermore, the leakster brings details about the device’s battery, display, and performance. Without further ado, let’s see what this handset has in tow for this competitive market.

The Moto G22 clearly comes for the low-end segment and should have a super affordable price. Unfortunately, there is no word on exact availability, but we can expect it to reach emerging markets including India and Brazil. The leaked specifications, so far indicate that the phone will pack a MediaTek Helio G37 SoC. That’s a major change from previous rumors which have been suggesting an archaic Helio P35. The Helio G37 is a new chipset and sounds like an improved Helio G35. Therefore, we expect the same 12 nm architecture and the same eight ARM Cortex-A53 cores. The processor will be paired with 4 GB of RAM and 64 GB of Internal Storage. The device may also bring storage expansion for a micro SD card.

The budget handset will bring a 6.5-inch IPS LCD screen with an HD+ resolution of 1,600 x 720 pixels. The tipster states that the device will bring a 90 Hz refresh rate. That probably is one of the reasons why the phone has an Helio G37. We assume that MediaTek has tweaked this chip to support higher refresh rates, as the Helio G35 only has 60 Hz refresh rate support. 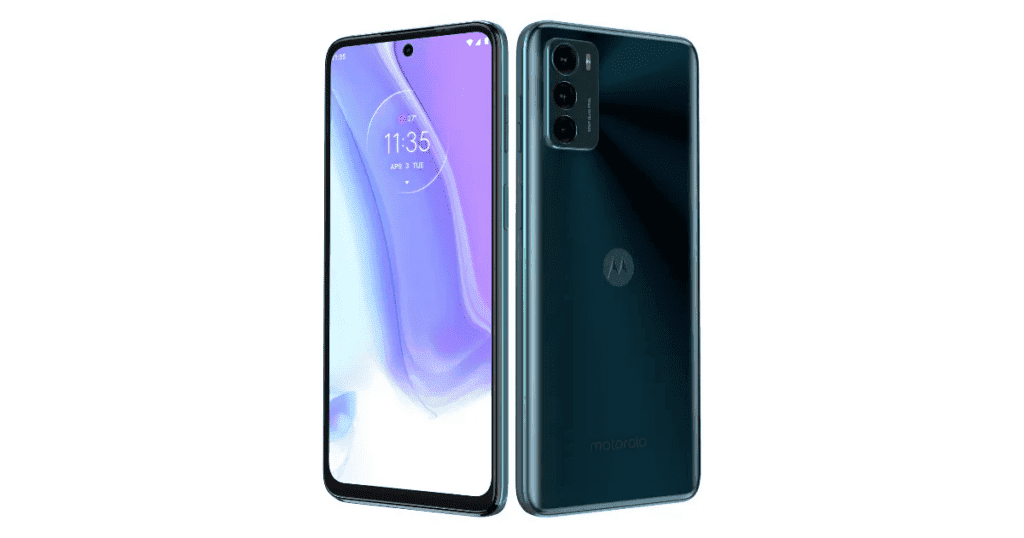 Moving around to the back, the phone has a 50 MP main camera with an f/1.8 aperture. There will also be an 8 MP ultrawide snapper with an f/2.2 aperture, and a 2 MP sensor for macro shooting or depth sensing. The device has a punch-hole cutout for the 16 MP front-facing snapper.

The handset has a 3.5 mm headphone jack, fingerprint scanner, and draws its powers from a 5,000 mAh battery. However, there is no word on fast charging at this point. Interestingly, it will run Android 12 straight out of the box. That’s a good thing since brands are still launching devices without Android 12. The phone will be priced around 200 Euros which is just around INR 17,000.