The series of February premieres continues. Now, Oppo has confirmed that the Oppo Find X5 will feature the latest Dimensity 9000 platform and also launched the affordable Oppo A76 handset. It is a non-5G device and offers the latest chip from Qualcomm. 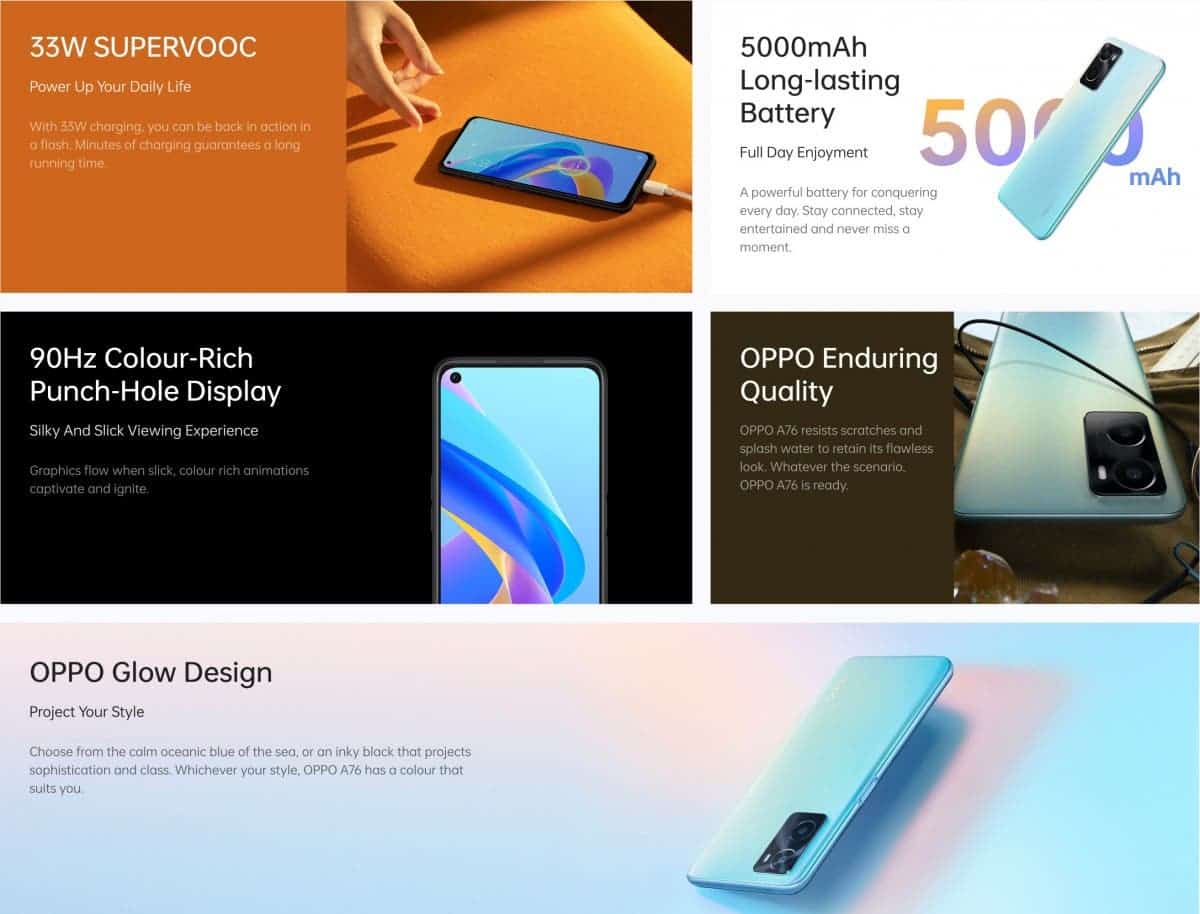 The Oppo Find X5 Pro smartphone, which will be officially presented on February 24, will be the first device based on the MediaTek Dimensity 9000 platform. This processor was available back in November last year, but it has not yet reached commercial devices.

There were previous reports that the Find X5 Pro model will carry Qualcomm’s premium Snapdragon 8 Gen 1 processor. New teasers indicate that the smartphone will also debut with a special version of the Dimensity 9000 chip.

At first, the Oppo Find X5 Pro Dimensity Edition model will be availabe in the Chinese market; and then it will reach other regions.

It is worth mentioning that recently, Oppo has announced that its ColorOS user interface has exceeded 500 million monthly active users. Considering ColorOS 500 million users relative to the 4 billion smartphone users globally; one in eight people around the world uses ColorOS. This Android skin is a customized operating system based on Android launched by Oppo. According to the company, users can use this system for a long time without getting any issues.

Next Samsung Galaxy S22 Ultra has a disappointing score on DxOMark