It has been a while since the development of an Oppo tablet, it has been talked about at least since August, when information was understandably scarce. Now, however, the launch of Oppo Pad – it should be available with this name – would be a matter of days, and you can also take a look at it thanks to the leaked photos.

On the aesthetic level, Oppo Pad would rely on a metal frame that holds the two glass surfaces together, one naturally occupied by the display, large and support the inputs of the Oppo Pencil pen (which would be included in the accessories list), while the other is interrupted only by the single rear camera and made “lighter” by the stylized Oppo logo on about a quarter of the surface itself.

The technical specs gives the image of a high-end product, with a 120 Hz screen, a chip that is not among the most recent but which still remains a top of the range of Qualcomm, memories able to satisfy anyone and four speakers to support the multimedia compartment. 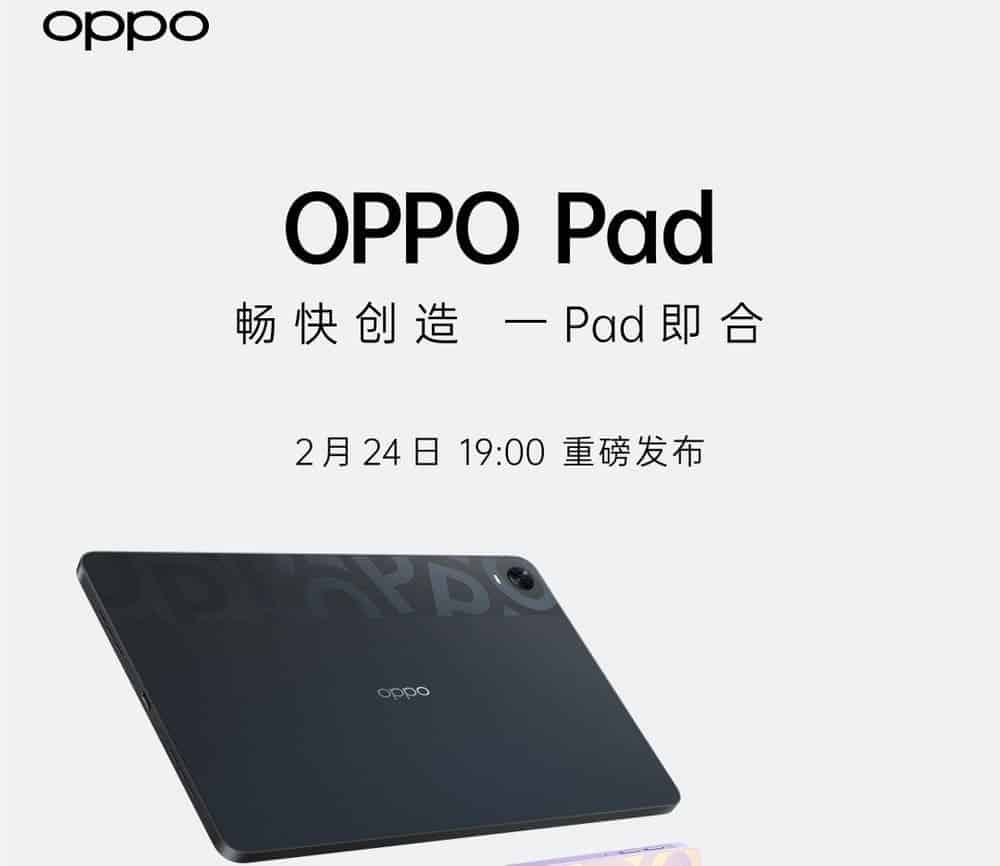 The aspect still to be clarified is that which concerns weight and thickness: the rumors have given us two values ​​of the first and as many of the second, therefore Oppo Pad could arrive in two versions: the most plausible hypothesis leads to one with Wi-Fi connectivity only – WiFi 6 and a second, slightly heavier and thicker, which can accommodate a SIM so as to have access to the network even on the move.

Also, The tablet will be available in versions with 6 and 8 GB of RAM. The capacity of the flash drive is 256 GB. Power will be provided by a rechargeable battery with a capacity of 8360 mAh with support for fast 33-watt charging. Mentioned are an 8-megapixel front camera, a 13-megapixel rear camera; a Dolby Atmos audio system with four speakers, and a Wi-Fi 6 2 × 2 MIMO adapter.

Doubts that, however, should be dispelled soon: according to rumors; Oppo Pad will be official, at least on the Chinese market, on 24 February. 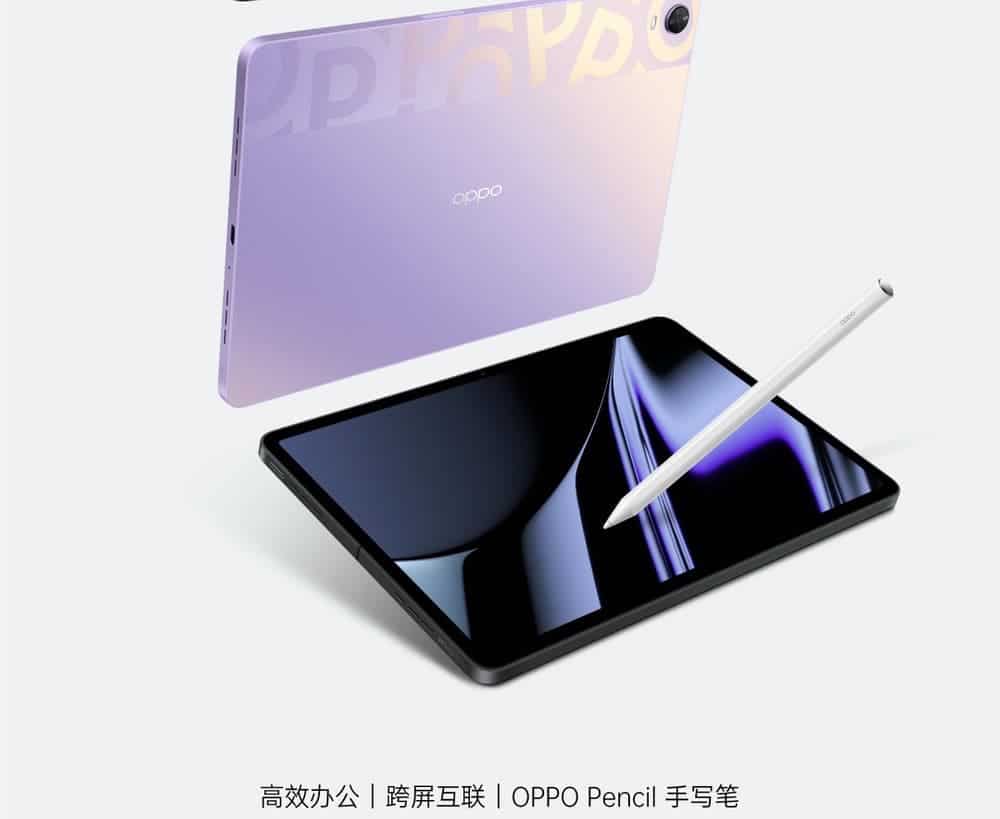