Nintendo is one of the companies that is suffering the most from the piracy of games. Unlike the PS4 and Xbox where it’s harder to piracy games, the process on the Nintendo Switch is considered easier and hard for the company to patch. Due to that, the piracy of Nintendo Switch games has been growing consistently in recent years. More recently, we saw pirates getting access to Metroid Dread ROMs even before the game’s release. The company has been trying to fight these, and the most recent case involves a Dominican Republic resident.

Gary Browser has been recently convicted for his role in a Nintendo Switch piracy ring. He’ll need to pay a total sum of $14.5 million to Nintendo. Bowser (Yes, his surname is the name of Mario’s legendary nemesis), lives in a tiny and seemingly inexpensive apartment. Looking at the images, we can’t see how he will pay the bill. 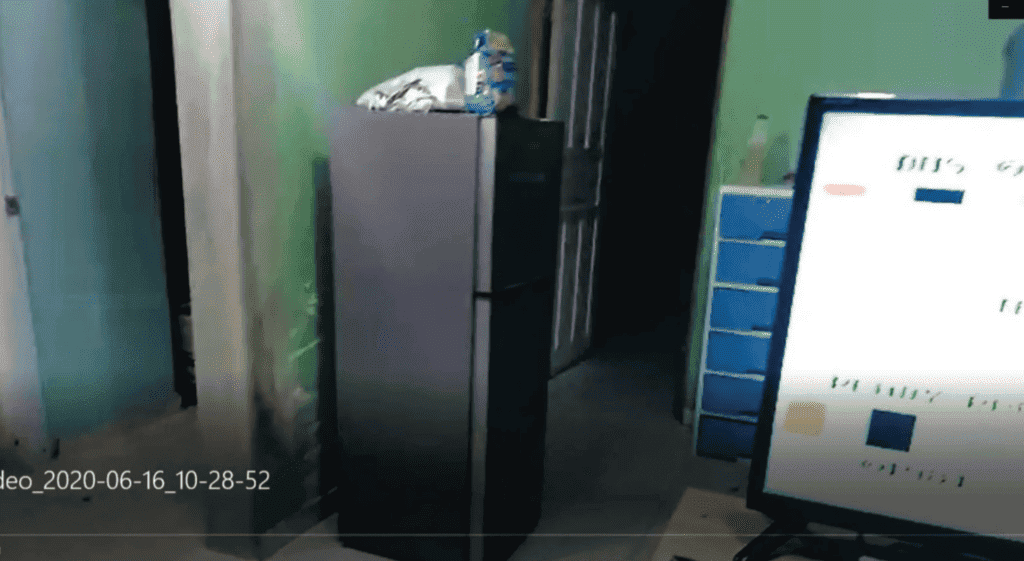 Bowser’s Dominican Republic apartment is sparse, but it is believed that he committed many of the offenses he was accused of, right from his computer in the apartment. Nintendo accuses him of sabotaging its efforts against piracy. He has been running websites and developing devices for the Team Xecutor organization. To those unaware, it allows people to run pirated games on their Nintendo Switch consoles.

After his sentencing a week back, Bowser has agreed to pay $4,500,000 in restitution to Nintendo. This was in addition to the earlier civil lawsuit. The former dates from December 2021 and sets Bowser to pay around $10,000,000. 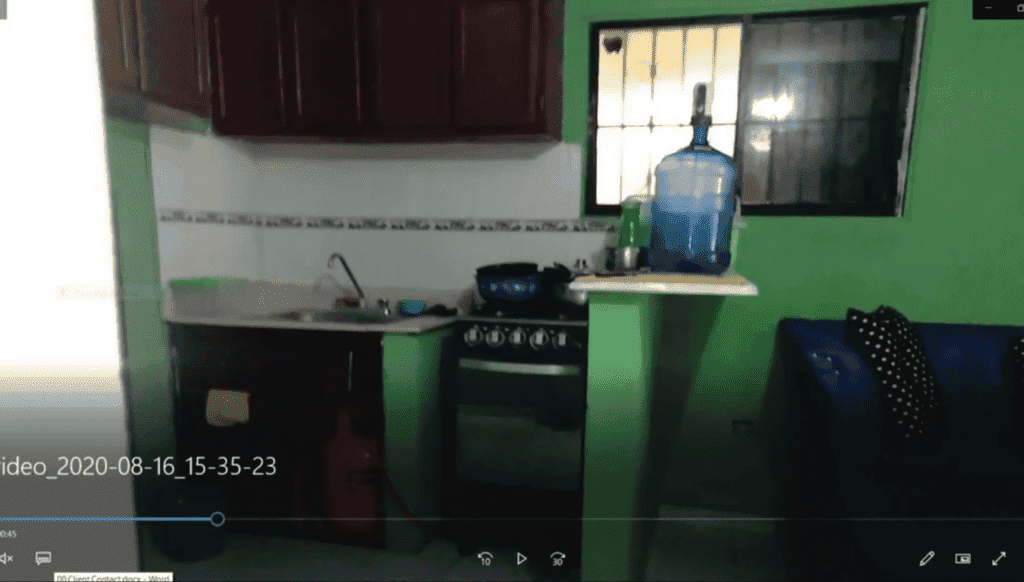 The masterminds moving “Pirated Nintendo Switch industry” are still out there

As aforementioned, the new sentence is just a move to keep combating the piracy on Nintendo Switch. The company has been routinely shutting down ROM sites where people can download pirate games. This particular individual conviction, however, shows that the bug fishes and masterminds behind this “business” are still out there. The company has just published a press statement thanking the United States government for its efforts in apprehending Bowser. The huge amount still goes to show how seriously Nintendo and the U.S. government view piracy.

The Department of Justice in 2020 charged Bowser along with Max Louarn. The latter is Xecutor’s mastermind that recruits investors and developers to establish the company around the world. It also charges Yuanning Chen, who oversaw the management of a manufacturing and distribution company named ChinaDistrib.

To those unaware, Xecutor generates tens of millions of dollars in proceeds from its piracy scheme. Worth noting that Bowser has been paying an average of about $1,000 a month. He’ll do so for the next seven years. Louarn or Chen, haven’t been apprehended.

Despite the continuous fight against Pirate, Nintendo keeps getting a huge revenue from the Nintendo Switch.  Up to now, there is still no word about a new generation for the hybrid console.

Next GoDeal24 with special prices for a limited time, including Microsoft Offrice 2021