Now, MySmartPrice and 91mobiles have divulged key details about the Realme Book Prime global, as well as India launch timeline. Noted leaker Mukul Sharma (@stufflistings) has confirmed to the publications that the new Realme laptop will launch in India in the next two months. However, the tipster claims it will carry a different moniker in the country. Sharma suggests that the Shenzhen-based company is gearing up for an imminent launch of its Realme Book Prime laptop in India. 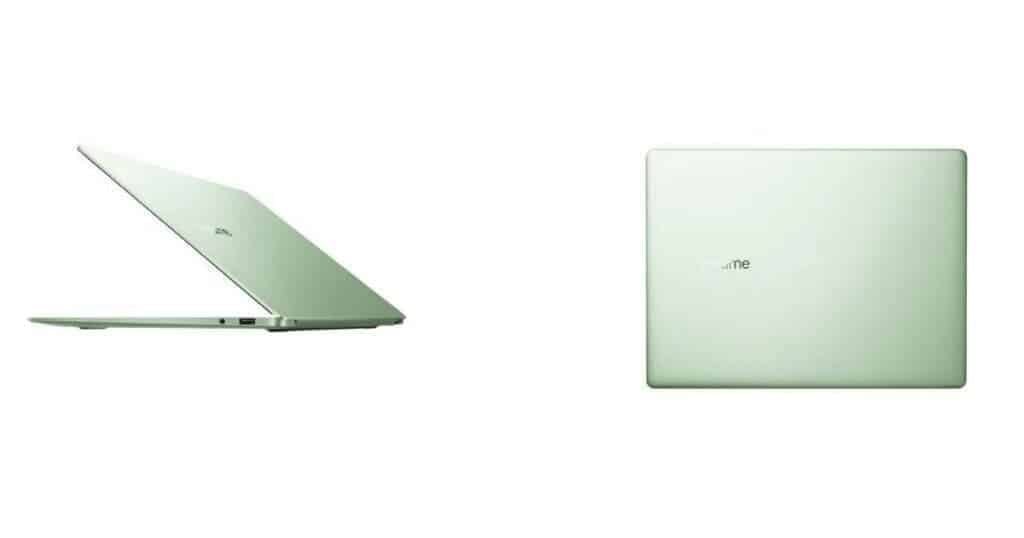 Past leaks suggest that Realme will launch Realme Book Enhanced Edition as the Prime model globally and in India. If this speculation proves to be true, the upcoming laptop comes with an Intel Core i5-11320H 11th generation Willow Cove architecture processor. This powerful chip uses the 10nm SuperFin fabrication process. Aside from that, the chip has four cores, eight threads, paired with a 3.2GHz of base turbo frequency. Also, it delivers up to 4.5GHz of high core frequency.

Furthermore, the laptop is likely to ship with 16GB LPDDR4x dual-channel RAM and offer 512GB fast PCIe SSD. As compared to the Realme Book Slim, the Prime edition is likely to deliver a higher TDP CPU with 35W. Aside from that, it will come with a better cooling system that comprises a dual cooling fan. Upfront, the laptop will sport a 14-inch 2K Full Vision display that offers a peak brightness of 400nits and an aspect ratio of 3:2. The laptop also has a 54Whr battery that supports 65W fast charging.

For charging, the device could include a Type-C port. In addition to that, it will probably feature multiple ports like a 3.5mm headphone jack, USB-A 3.1 Gen 1, USB-C 3.2 Gen 2, and Thunderbolt 4.