Chinese manufacturer OnePlus is now releasing the ColorOS 12 public beta for the OnePlus 8 Pro and OnePlus 8T. The main feature in this update is the addition of low-light and flicker-free eye protection (DC dimming function). Recall that after the update of the OnePlus 8T to ColorOS 12, the DC Dimming feature surprisingly disappeared. OnePlus did not give any reason or explanation for its disappearance. 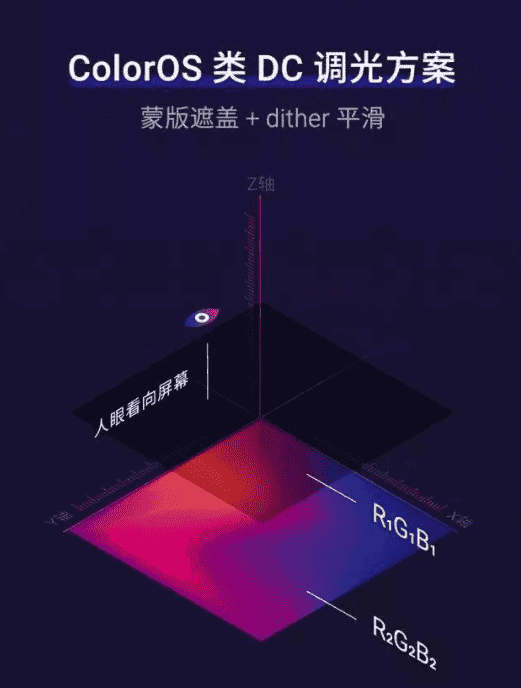 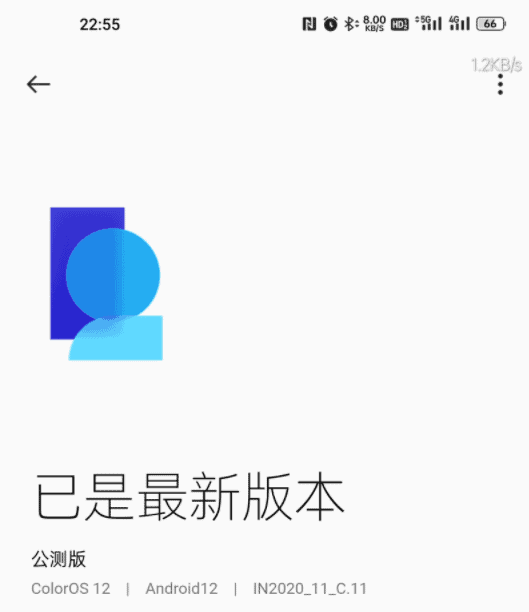 However, different people’s eyes have different sensitivity to the screen alternately on and off. Some people are more sensitive. When encountering a screen with low-frequency PMW dimming, eye discomfort will occur which may cause severe dizziness and nausea.

DC dimming changes the screen brightness by increasing or decreasing the circuit power, power = voltage x current. Thus, changing the voltage or current will change the screen brightness, and the dimming process is softer. Although DC dimming can relieve the fatigue of the human eye when looking at mobile phones for a long time, it is more friendly to those users who are more sensitive to the low-frequency PWM dimming method. However, this solution is not 100% perfect. At low brightness, DC dimming may cause an uneven “rag screen” phenomenon. This leads to loss of dynamic range and poor color uniformity.

According to Oppo ColorOS engineers, Oppo’s DC dimming is different from other manufacturers. It adopts the method of “mask dimming” + “dither smoothing”, by calling the internal Qualcomm Snapdragon platform – Snapdragon Display Engine layer mixing. In addition to the transparent blending of Dim Layers, the brightness of the content of the entire screen has been effectively reduced. However, it still retains the effect of the regular DC Dimming.