The well-known insider Steve Hemmerstoffer, hiding under the nickname OnLeaks, has been very active in recent years. His renderings of smartphones that have not yet been presented have become one of the main newsbreaks on specialized websites. Following the images of the Redmi K50 series and Realme GT Neo 3, he decided to showcase the Google Pixel 7 Pro. 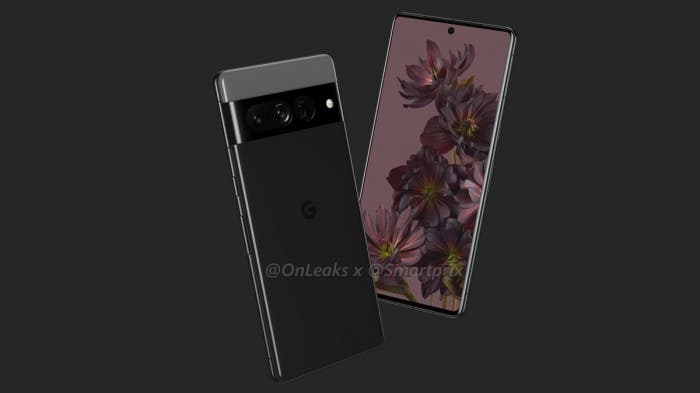 The smartphone will be similar to its predecessor. There will be a cutout in the display for the front camera and a fingerprint scanner hidden under the screen. The back cover of the Google Pixel 7 Pro will be offered in two colors and the compartment of the main camera with three image sensors will be left in place. Only this time the lenses will “drown” a little inside the main camera area. Judging by the renders, one of the sensors will be a periscope. 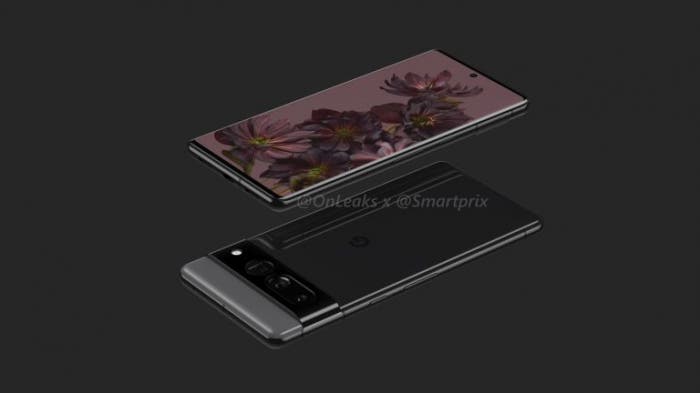 The dimensions of the Google Pixel 7 Pro case will be 163×76.6×8.7 mm (including the camera protrusion of 11.2 mm). It is expected that the screen diagonal will be 6.7 or 6.8 inches, offer a USB Type-C port and retain the familiar layout of controls. The Google Pixel 7 Pro should be presented in the fall and at the moment there is talk that the company will continue to develop its own line of chips and the device will receive the second generation Tensor. There is no doubt that the smarphone will come with Android 13.

Details about the upcoming Google smartphones

The first data about the next generation Google Pixel smartphones began to appear on the Web. New smartphones will get a new Tensor SoC. It appears under the number GS201 and the code name Cloudripper. It will probably be known on the market as Tensor 2.

This SoC will receive a Samsung modem with the catalog number g5300b. Presumably, this is an Exynos 5300 modem, but there are still no details about it. The presence of a Samsung modem hints that the new SoC Tensor will also be created in collaboration with the Korean giant.

In addition, it looks like the Pixel 7 and 7 Pro will be codenamed Cheetah and Panther, i.e. feline names. Recall that before the release of the current generation of Pixel, Google has always used code names for smartphones from the world of fish. Also, the current generation has code names from the world of birds: Oriole and Raven. The Pixel 6a goes by the name Bluejay, while the Pixel Notepad tablet is codenamed Pipit. But, apparently, with the new generation, Google will also change the family of animals from which it will take names.