It’s no secret that after updating the flagship Galaxy S series, Samsung will start releasing new products within the Galaxy A and Galaxy M series. We are waiting for the announcement of the Galaxy A33, Galaxy A53 and Galaxy A73, Galaxy M23 and Galaxy M33. Today there is an occasion to talk about the last of these new products.

Network sources guide us to the fact that the premiere of the Galaxy M33 will take place in March. The first country where it will be released will be India. The smartphone is expected to come in two versions with and without 5G support.

Not so long ago, the Galaxy M33 was spotted on the Geekbench benchmark database, which made it clear that it will be based on the Exynos 1200 chip, will offer 6 GB of RAM and the Android 12 operating system with the One UI 4.0 shell. According to rumors, the battery capacity will be 6000 mAh; and it can be charged at a power of 25 watts. 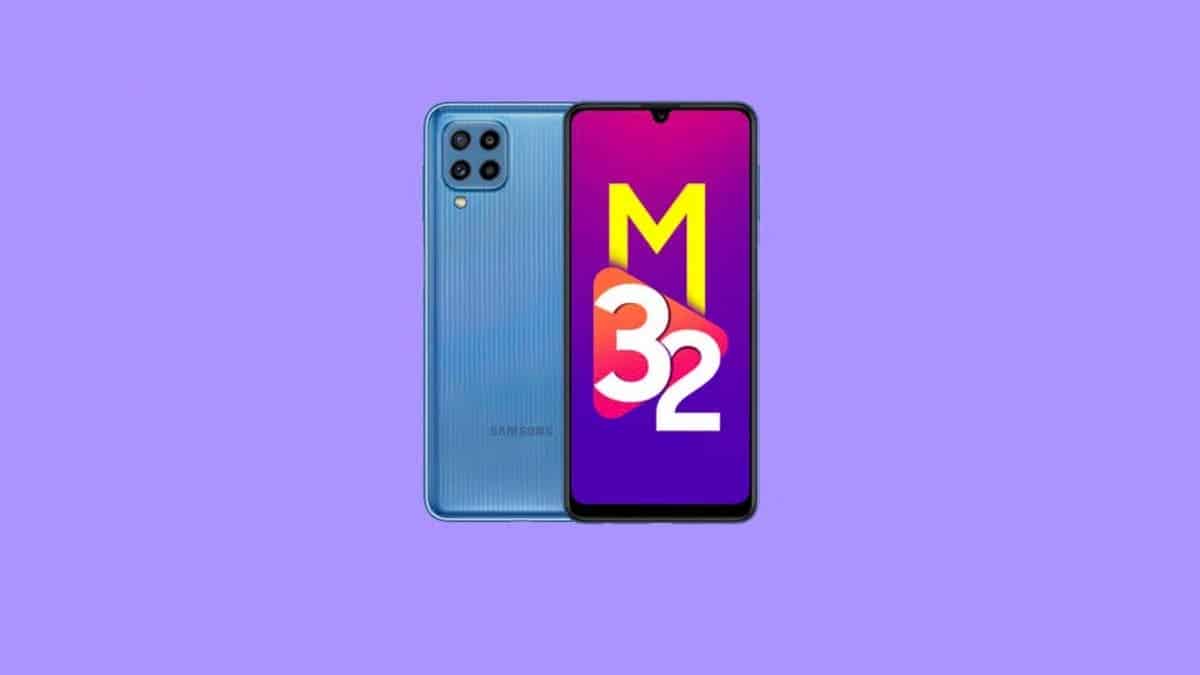 The large battery Samsung Galaxy M33 5G smartphone, which was first talked about last December, has been approved for release after passing the Bluetooth certification.

The tested version of the Samsung Galaxy M33 5G has model number SM-M336B_DS, where DS stands for dual SIM support. The certification body has not revealed any specifications for the Galaxy M33 5G other than support for Bluetooth 5.1 connectivity.

Previously, the smartphone appeared in the Geekbench database with model number SM-M336BU. The popular benchmark confirms that the device will be built on the basis of the new Exynos 1200 system on a chip and will receive 6 GB of RAM. The operating system will be Android 12.

In addition, the Samsung Galaxy M33 5G has been certified by the South Korean regulator; who confirmed that the new product will be equipped with a 6000 mAh rechargeable battery.

The presentation of the device is expected in the coming weeks.

Alongside the Galaxy M33 smartphone, Samsung could launch the Galaxy A73, A53, A33 and A23 devices. The specifications of the four Samsung midrange smartphones were leaked a few hours ago on the network. The leaks are more confirmations than anything else given the amount of information that has already emerged in the past

Next The first rumors about the upcoming Xiaomi Civi Pro