According to a recent report, HMD Global is being forced to pull most of its smartphones from German and Swiss markets. So far, only two smartphones are available, the Nokia G21 and the Nokia G11. Curiously, these two devices are some of the most recent releases. The move comes in light of a recent lawsuit.

The Finnish company behind the Android Nokia smartphones is being sued by VoiceAgeEVS LLC (VAEVS). Apparently, the case involves patents related to the VoLTE standard and the Enhanced Voice Service Standard. VAEVS applied for a sales ban in December, and for now, the courts are siding with it. If we take a ride to Nokia Germany, and Nokia Switzerland sites we see only the Nokia G21 and Nokia G11 and no mention of 2021 smartphones or older. 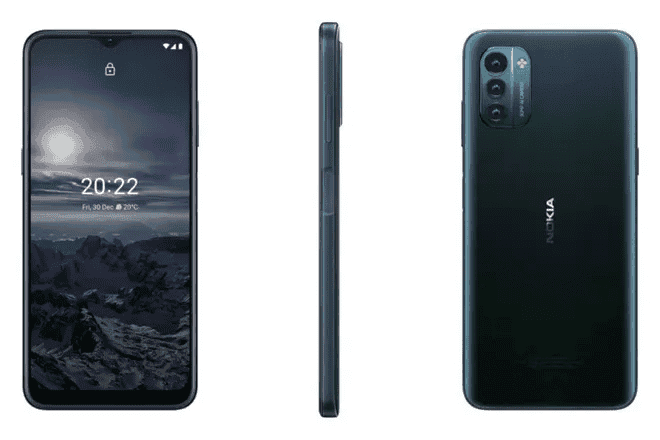 Apparently, the situation is even worse. In France, Italy, Spain, and even HMD’s home country of Finland, only the Nokia G21 is available to buy. However, the old smartphones are still listed, but you can purchase them. As far as the United Kingdom is concerned, customers there can also pick the Nokia X10, Nokia X20, and other smartphones. Unfortunately, it’s unclear how long the lawsuit will last. The situation is even more complicated as it wasn’t merely filed in a single country, but apparently, on many. The lack of sales can generate a big crisis for HMD Global. Here goes a statement from the company:

“HMD is a defendant in a number of lawsuits filed by VoiceAgeEVS LLC (“VAEVS”) in various jurisdictions, including Germany. We are disappointed with the completion of the VoiceAge enforcement proceedings in Germany in December and have lodged a complaint. In the meantime, we have ensured that none of the devices offered and distributed in Germany support EVS,” commented HMD Global on the situation in Germany.”

Worth noting that VAEVs already sued other companies over its Enhanced Voice Service Patents. The list of companies that collect this kind of lawsuit includes Apple, Lenovo, and TCL in 2020. Apparently, these companies have already settled out of court, but it looks like HMD has a good portion of chances to escape this with a victory in the court.

We’ll be following the situation to see how it escalated. But for the time being, the company will have its sales impacted in Europe for a while.

Previous Realme V25 will be launched on March 3

Next MacPaw, SetApp developer, states its services will keep working amidst Russian Invasion to Ukraine