Today, Nubia announced on its official Weibo account the sales of its new Deuterium Front Energy Block 65W four-port gallium nitride charger. This charger was first announced in September last year. This charger supports 3C1A four-port design and achieves a three-port blind plug 65W charging. It comes with the GaN3 Pro overclocking technology and the price is only 199 yuan ($32). However, the pre-sale price of this device is 179 yuan ($29). This Nubia charger is currently on pre-sale and the first official sale will take place on February 28th. 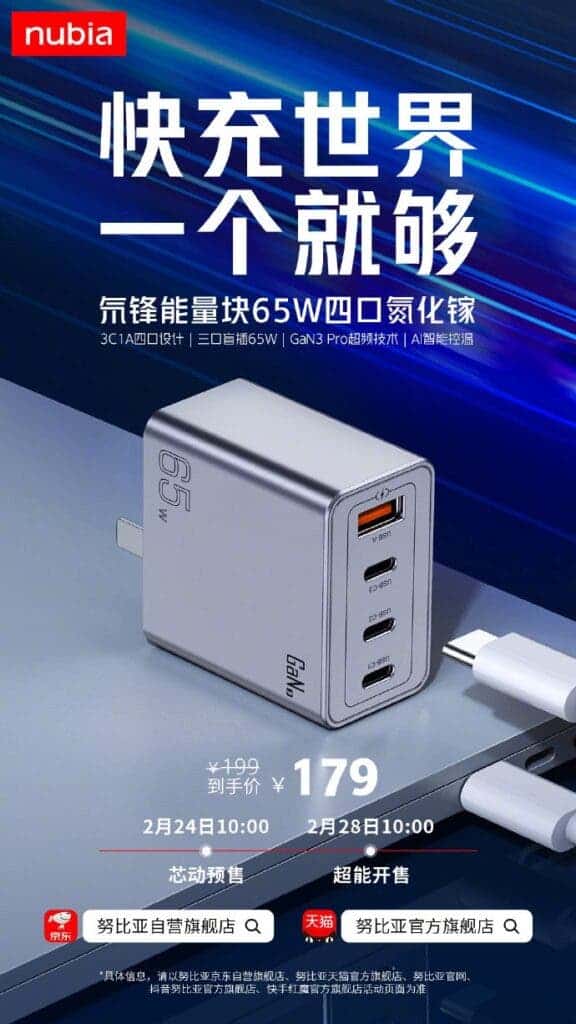 The Nubia 65W GaN four-port charger adopts the third-generation overclocking technology. The charging power and optimization are twice that of the original Apple charger. Furthermore, this charger can work continuously for 2000+ hours at 65W full load without damaging the device. 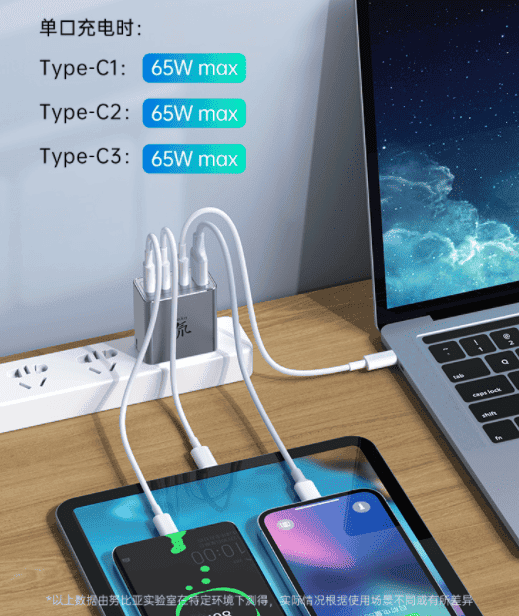 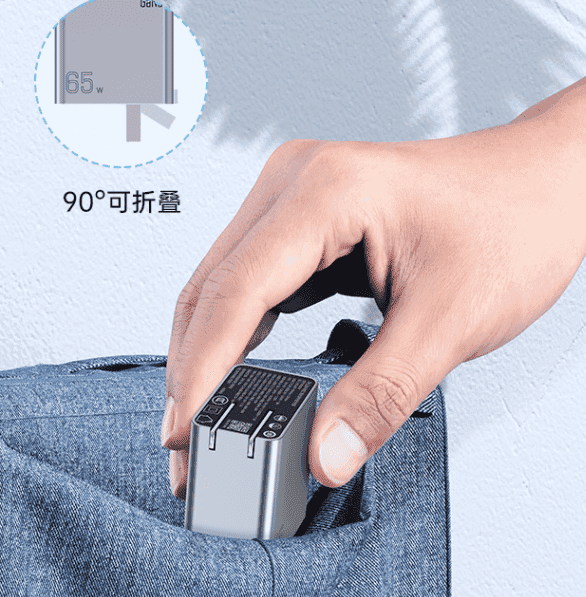 This charger can effectively charge a notebook and according to the company, it can fill the MacBook Air in 90 minutes. It is also important to note that this charger supports an automatic shut system. This system can detect whether the phone is in a low battery state, and turn on/off high-speed and trickle modes. 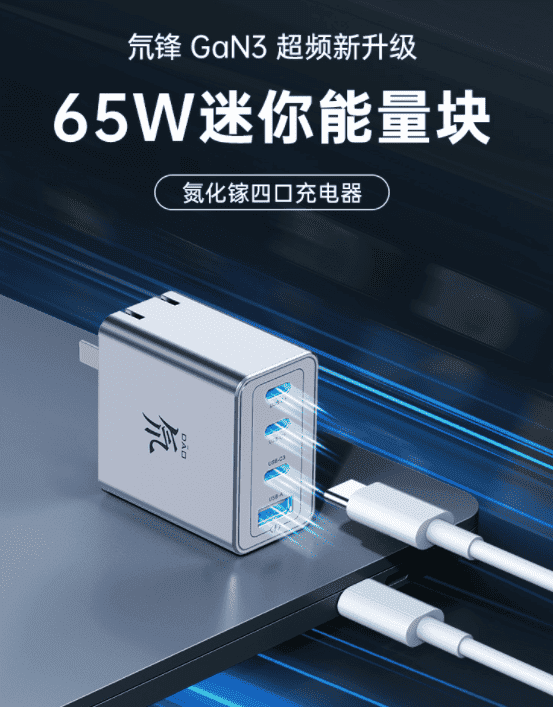 In terms of ID design, the Nubia 65W gallium nitride four-port charger plug supports 90° folding. Compared with the ordinary 61W charger, the volume is reduced by 58% and the size is 51 x 51.8 x 30 mm. 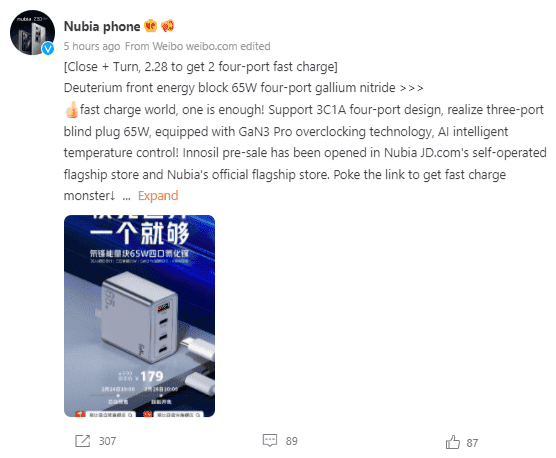 In other respects, the set comes with a 5A 100W dual Type-C data cable, which is compatible with C-port devices such as mobile phones, notebooks, and headphones. It also supports six safety protections including overcurrent protection, overcharge protection, and overtemperature protection.