The Asus 8z smartphone’s India launch date has been officially confirmed, after the Zenfone 8 series’ debut back in May 2021. Moreover, this 7 series successor boasts impressive features and high-end specifications. Regrettably, the Zenfone 8 series did not see the light of the day in India due to the COVID-19 related lockdown. Nevertheless, the Taiwanese company assured its users in India that the phone will launch soon in the country.

Now, after more than nine months after the Zenfone series’ global debut, it looks like the time has finally come. Taking to its official Twitter handle, Asus India has confirmed the ASUS 8z smartphone’s India launch date. Moreover, it has roped in supermodel and actor, Milind Soman to talk about the phone’s imminent arrival in the country. So, let’s check out the handset’s launch date and other key details.

The Asus 8z Indian launch is set for February 28 at 12 PM IST (noon). Moreover, you can watch the live stream of the launch event on the Asus YouTube channel. Due to its delayed arrival, it is unclear whether Indian consumers will be still interested in getting their hands on the phones. Furthermore, these devices are likely to pack the latest Snapdragon 8 Gen 1 chipsets under the hood. According to a report by GSM Arena, it is still unclear whether Asus will launch the Zenfone 8 Flip at the launch event. To recall, the ZenFone 8 and ZenFone 8 Flip received the Android 12 update last year.

Your wait for the perfect phone is over! We’re bringing you unparalleled performance into a compact sleek body.
Catch India’s IronMan @milindrunning talk about the #ASUS8z at its launch on 28th Feb, 12PM. Set a reminder now: https://t.co/S7fTt4PFBz #BigOnPerformanceCompactInSize pic.twitter.com/jsf3Zi2X9o 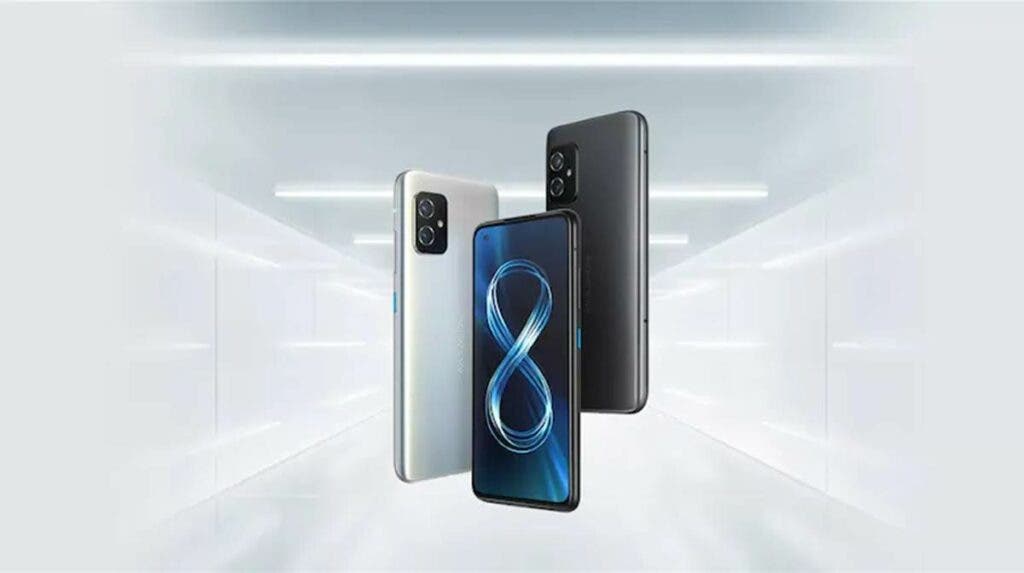 Furthermore, the IP68 rated phone comes with an in-display fingerprint sensor. A robust 4000mAh battery powers up the entire system. Also, this cell supports 30W fast charging, as well as quick charge 4. For optics, the Asus 8z houses a 64MP Sony IMX686 main camera and a 12MP ultra-wide-angle lens at the back. Upfront, the phone features a 12MP Sony IMX663 snapper for selfies and video calling. The phone runs Android 11 OS with ZenUI 8 custom skin on top. It ships with 16GB of RAM and offers 256GB UFS 3.1 expandable storage.