After many leaks and much anticipation, Oppo finally unveiled its hotly-anticipated Oppo Find X5 series. The lineup was composed of an Oppo Find X5, Oppo Find X5 Pro, and Oppo Find X5 Lite. The first two are certainly the most appealing devices, and the Pro variant came in very unprecedented form. The Oppo Find X5 Pro has two distinct variants. One gets Qualcomm’s Snapdragon 8 Gen 1 processor, while the other has the MediaTek Dimensity 9000 SoC. The Oppo Find X5 Pro Dimensity Edition arrives as the world’s first smartphone with MediaTek’s new flagship processor. This processor has the same architecture as the Snapdragon 8 Gen 1 and Samsung Exynos 2200, it’s MediaTek’s big bet for 2022. We don’t know exactly how this strategy of the dual-chip phone will work, but Oppo is offering more details about this variant. 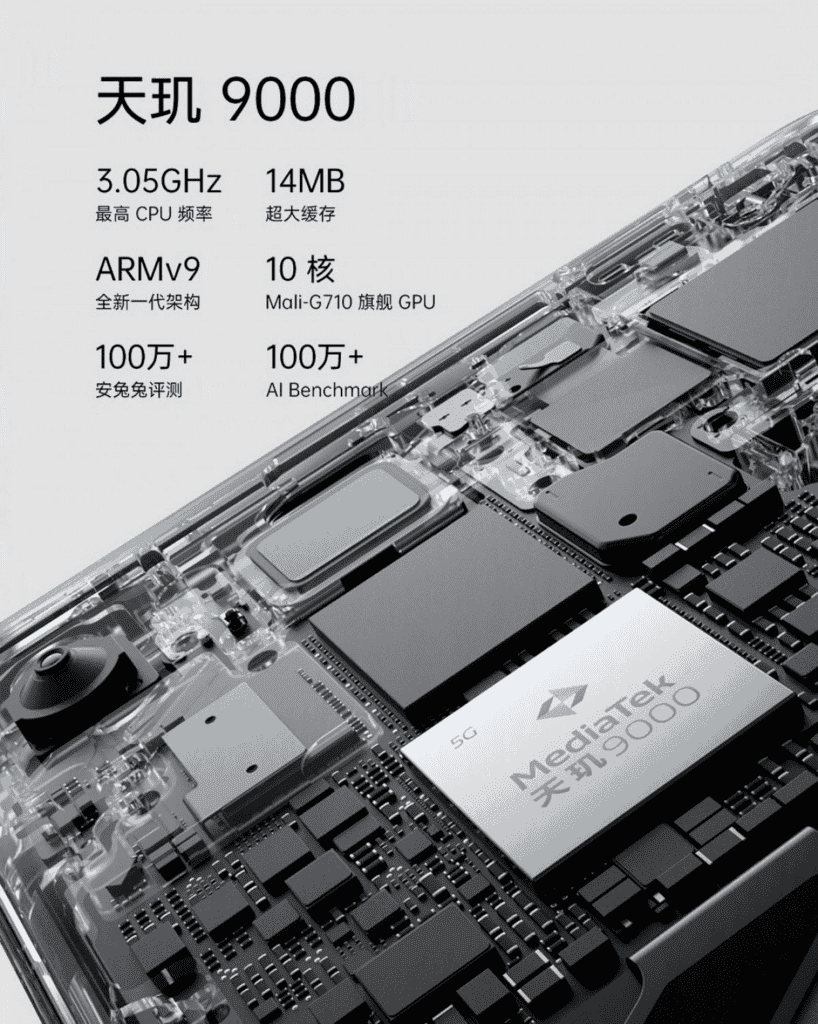 Compared to the Qualcomm version of the phone for global markets, the Dimensity has mostly identical specifications. For instance, it packs a 6.7-inch AMOLED screen with Quad HD+ resolution and a 120 Hz refresh rate. The phone also has up to 12 GB of RAM and 256 GB of Internal Storage. Moreover, it draws powers from the exact same 5,000 mAh battery with an 80 W wired charging system. Even the camera setup is the same. However, some guts will be missing in the camera department. 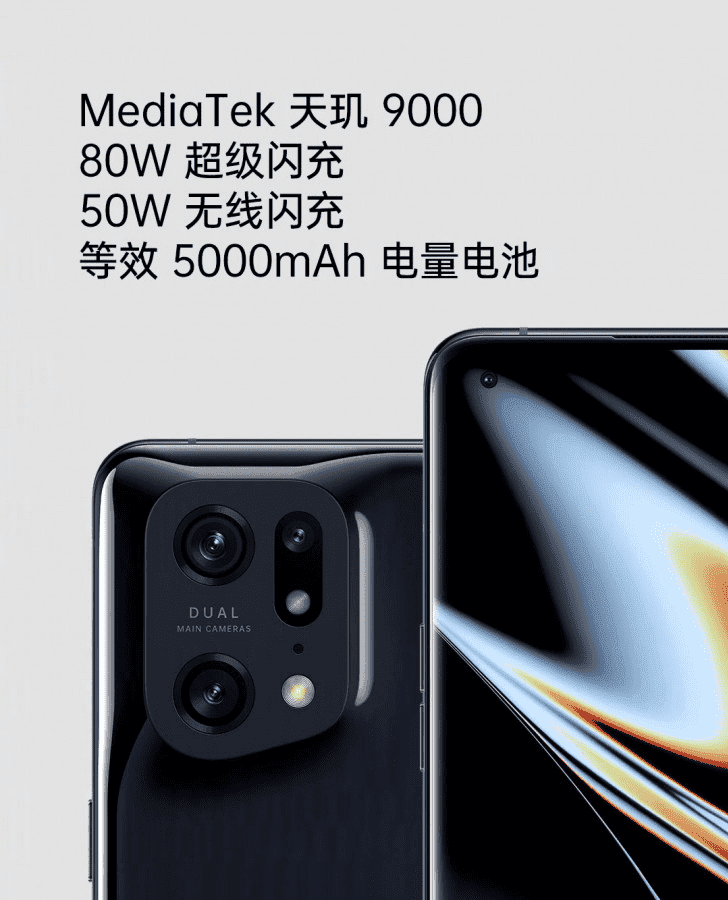 Worth noting, that as previously expected, the Dimensity 9000 variant will miss out on the MariSilicon X image chip. Moreover, it lacks 5-axis OIS and Hasselblad’s color calibration. The lack of so many important camera features can make this device a no-go for many users that prioritize the camera department. One can think that the price will justify these changes, but apparently, that isn’t really the case. 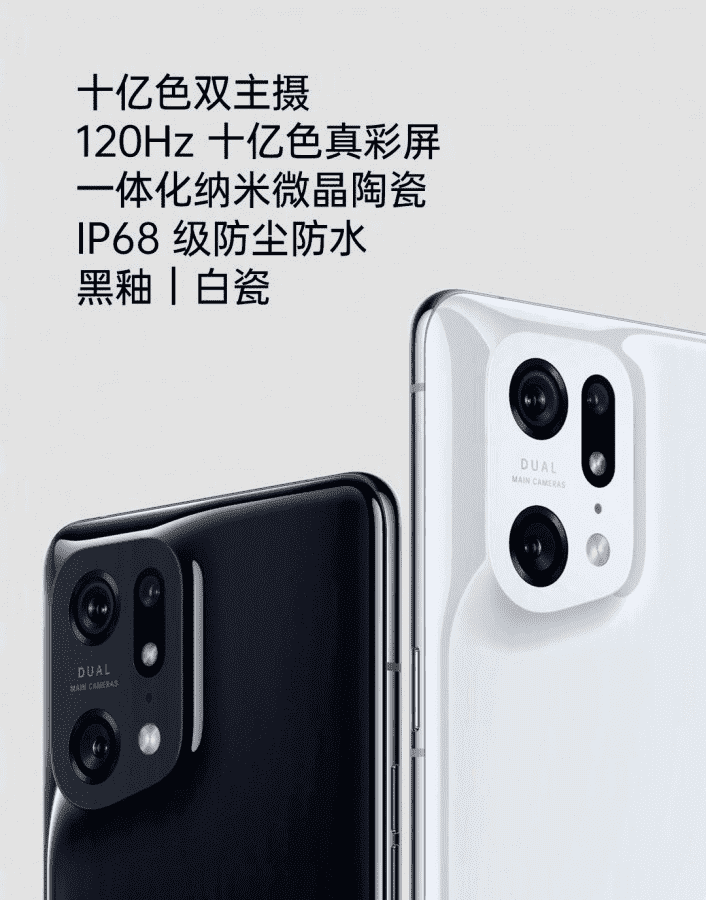 The Oppo Find X4 Pro Dimensity Edition comes in Ceramic Black and Ceramic White options. The variant with 12 GB of RAM and 256 GB of Internal Storage costs CNY 5,799 (nearly €810). Meanwhile, the variant with Qualcomm Snapdragon 8 Gen 1 costs CNY 6299 (€880) and gives you all the impressive camera specs, 12 GB of RAM, and up to 512 GB of internal storage. Honestly, the small difference in price between these two variants leaves us confused. What is the point of the Dimensity 9000 variant that lacks some of the appealing camera features and costs almost the same as the Snapdragon 8 Gen 1 variant? We can’t see users picking this variant over the Snapdragon 8 Gen 1 version that sounds like the real deal.

Don’t get me wrong, the MediaTek Dimensity 9000 is, on paper, more than capable of offering the same level of performance as the Snapdragon 8 Gen 1. The controversial fact here is Oppo’s decision of skipping some of its more appealing features in this variant.