Realme is gearing up to launch a new pair of True Wireless Earbuds in the Q lineup. The company had already released a bunch of truly wireless earphones in recent months, and it’s natural to see the company moving to further consolidate its presence in the segment. Realme now is much more than a brand of smartphones, having an offering in the home, AIoT, and wearable segments. The Realme Buds Q2s will be the company’s next offering for the range of true wireless earphones. They have been frequent targets of leaksters in recent weeks. Recently, we got clues pointing to the launch in India. Now, the earbuds have emerged on a new certification site online. In addition to that, a couple of renders have emerged with the TWS possible designs.

An India tipster Piyush Bhasarkar first spotted the IECEE listing of the upcoming Realme Buds Q2s. According to the listing, the true wireless earbuds have the model number RMA2110. The earbuds also pack a 40 mAh battery while the case houses a 400 mAh cell. That is a decent amount of juice for a true wireless earbud. Apart from that, recent leaks have suggested that the earphones will launch in both European and Indian markets. However, it’s not possible to determine when exactly they are coming and whether they will come to both markets at the same time or individually at distinct times. As far as the leaks go, the Indian price is set at INR 200, which translates to $27. Meanwhile, for the European markets, the true wireless audio devices will cost around EUR 29, or $33.

As per the leaks, the earbuds will come in three distinct colorways – Night Black, Paper Green, and Paper White. A new leak from InTech Bits shares purported renders of all three colorways. The design of the earbuds looks similar to the existing Realme Buds Q2. 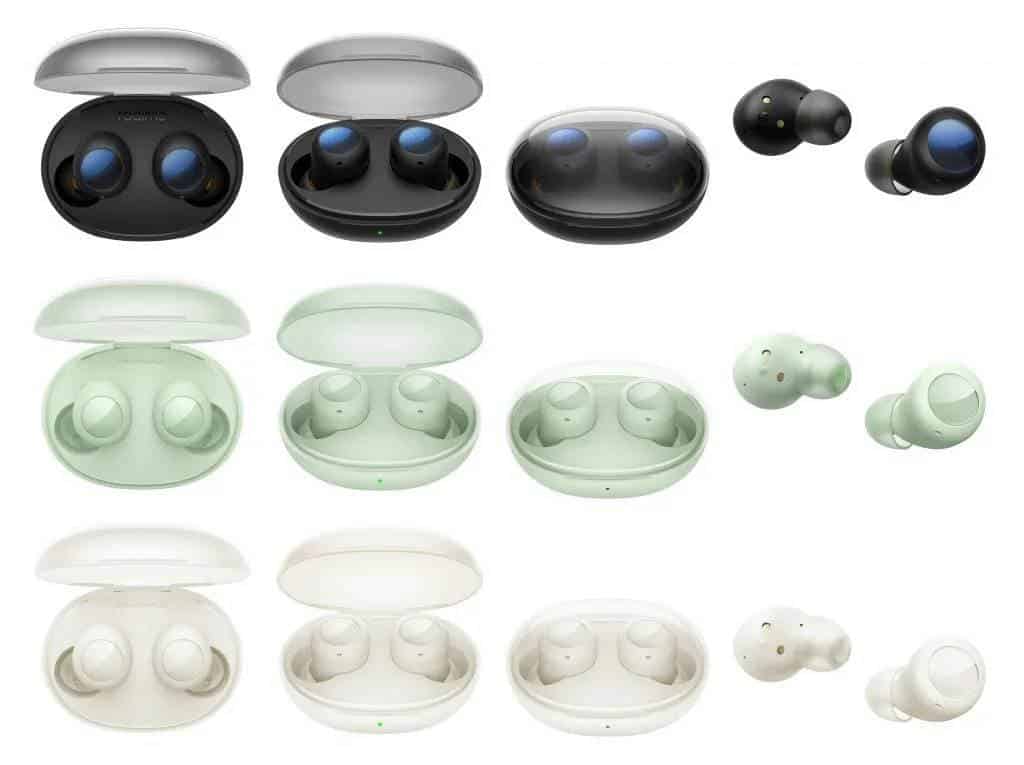 Coming to the specifications, not much is known about the Realme Q2s. According to reports, the Realme Buds Q2s can be considered a variant of the Realme Q2. Therefore, they will come with similar designs, similar features as the original model. However, there will still be improvements in the connectivity department. The battery life should also see significant improvements as well as features.

We may hear more about the Realme Q2s in the upcoming months. However, it’s unclear when Realme will unveil them. Worth noting that Realme is preparing a new Smart TV for India. Therefore, it could use the same launch event to disclose the new earbuds.

Next Head of Russia Space: If you block cooperation with us, who will save ISS from smashing the U.S?