Realme is gearing up to introduce the Realme GT 2 series in global markets. Shortly after the announcement, we’re pretty sure that the brand will bring these devices to India. After all, India still stands as one of Realme’s key markets. There, the company had recently unveiled its Realme 9 Pro and Realme 9 Pro Plus smartphones in a bid to conquer the mid-range segment with compelling specifications and 5G connectivity (even when 5G is not available in the country). However, when it comes to Realme India, not everything floats around the smartphone business. The brand has greatly increased its offer of AIoT devices and home appliances. As per a new report, the brand will introduce a smart television portfolio in the country. The company already has a wide array of Realme Smart TVs in the country.

According to a recent report from MySmartPrice that cites tipster Mukul Sharma, Realme is gearing up to introduce a new Realme Smart TV in the country. The Chinese manufacturer has a new TV in the pipeline for the Indian market. The tipster, unfortunately, didn’t give any specific data. However, he hinted that we can expect the new Realme Smart TV to reach the country in a couple of months, perhaps in late April. 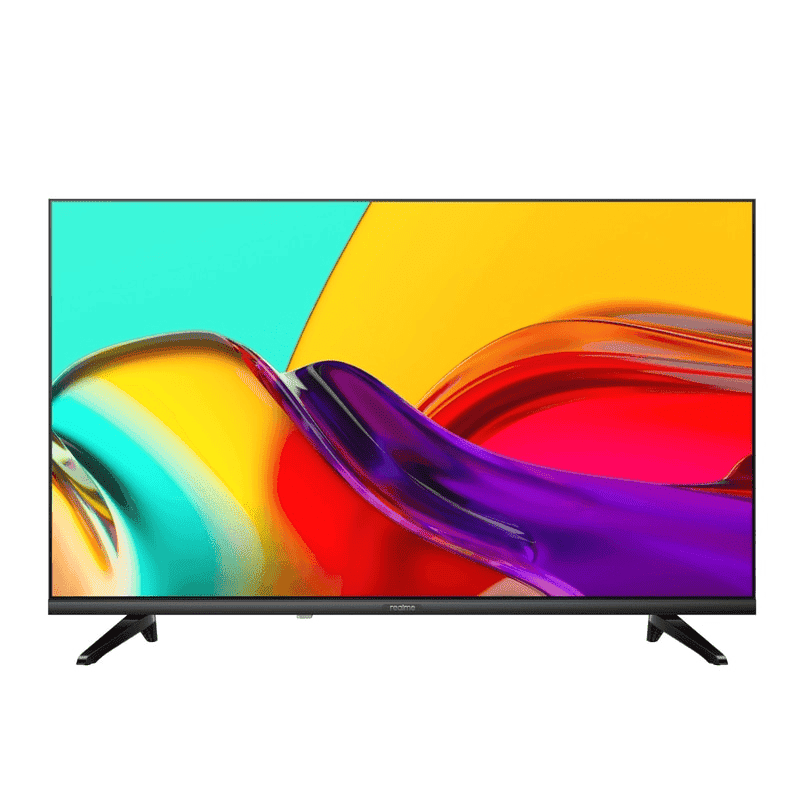 The upcoming Realme Smart TV will come with a TV Bluetooth Voice remate, which will be in black color option. Apart from this, he didn’t share any other information regarding the smart TV. With the inclusion of Bluetooth Voice Remote, however, we can expect the smart TV to offer support for voice assistants like Google Assistant and Amazon Alexa. It will also be interesting to see the price point at which this upcoming TV will be introduced. Also, the size of the panel remains a mystery.

Currently, Realme has a reasonably wide array of smart TVs in the country. For instance, it currently offers smart TVs ranging from 32-inch HD TV to 55-inch SLED 4K Smart TV. These TVs are also cheap when you compare them to other premium offerings from well-established companies such as Samsung and LG. Realme unveiled the Realme TV Neo 32 in September 2021. This smart TV was very aggressively priced with an INR 14,999 ($200) tag. Of course, it cuts some corners to achieve this impressive price. For instance, it lacks Android TV OS and Bluetooth connectivity. We can expect the new TV to cost slightly more and offer more advanced features and specs.

Next Xiaomi 12 Lite won't be launched in China