Today, as part of the MWC 2022 exhibition, the Chinese company Lenovo introduced a number of new products, one of which was the third generation Tab M10 Plus tablet. The device boasts support for a proprietary active stylus and powerful acoustics that combines four speakers with Dolby Atmos support. 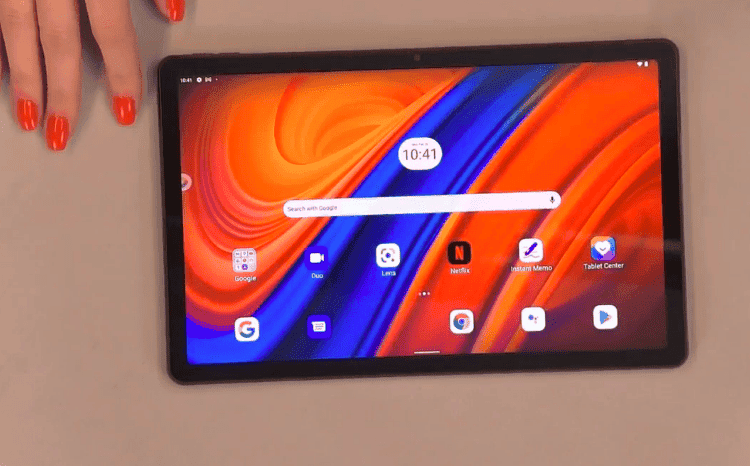 The tablet is based on an eight-core hardware platform, the model of which Lenovo has not yet disclosed. The amount of RAM can be up to 6 GB, and the storage capacity is 128 GB. The Lenovo Tab M10 Plus will come with Android 12 preinstalled. The manufacturer promises that in 2023 the novelty will receive an update to Android 13. 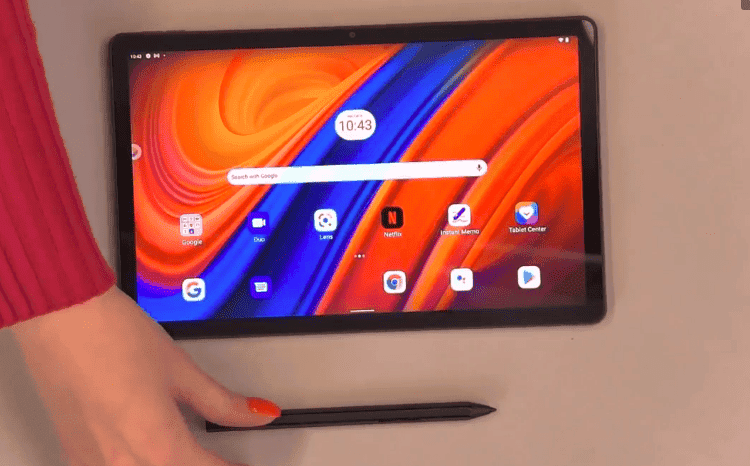 The tablet is equipped with a 10.61-inch IPS screen with a resolution of 2000 × 1200 pixels. It has narrow frames, due to which it occupies 85% of the surface of the front panel of the device. The screen supports input using Lenovo’s proprietary active stylus Precision Pen 2. The pen recognizes 4096 pressure levels and can work up to 200 hours on a single charge. The slim 7.45mm body of the tablet houses a 7,700mAh battery that the manufacturer says can provide up to 12 hours of continuous video playback. 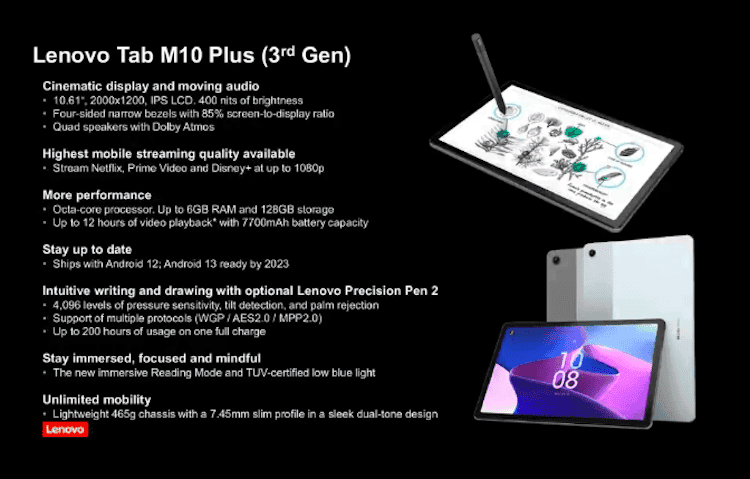 Lenovo will reveal pricing and availability details for the third generation Tab M10 Plus shortly.

Also as part of MWC 2022, Lenovo has expanded its ThinkPad X1 series of high-end work laptops with a fresh model. The device, ThinkPad X1 Extreme G5, is running powerful components that allow it to be successfully used to solve a wide range of tasks.

Intel Alder Lake-H processors with power consumption up to 125 W are responsible for the performance of the novelty. The new product uses NVIDIA graphics cards up to the flagship GeForce RTX 3080 Ti. The ThinkPad X1 Extreme G5 has a powerful system with two fans and a large evaporation chamber. “Liquid metal” is in use as a thermal interface. The amount of DDR5 RAM can be up to 64 GB, and the SSD capacity is 8 TB. It is worth noting that the RAM is SODIMM modules, which allows you to increase its volume on your own if necessary.

The device uses 16-inch displays with an aspect ratio of 16:10. Panels are available with resolutions up to 4K, refresh rates up to 165Hz, Dolby Vision support and touch input capability. The ThinkPad X1 Extreme 5G boasts eye protection against harmful blue light.

Next Intel and AMD stop selling processors to Russia