It is basically true that Apple will release the iPhone SE3 in the near future. This can be seen from the inventory of the iPhone SE2. According to media reports, the delivery cycle of the current iPhone SE on Apple’s official website in many markets has been significantly prolonged. Furthermore, many Apple Stores, operators and third-party resellers have low inventory. In fact, some channels are completely out of stock. 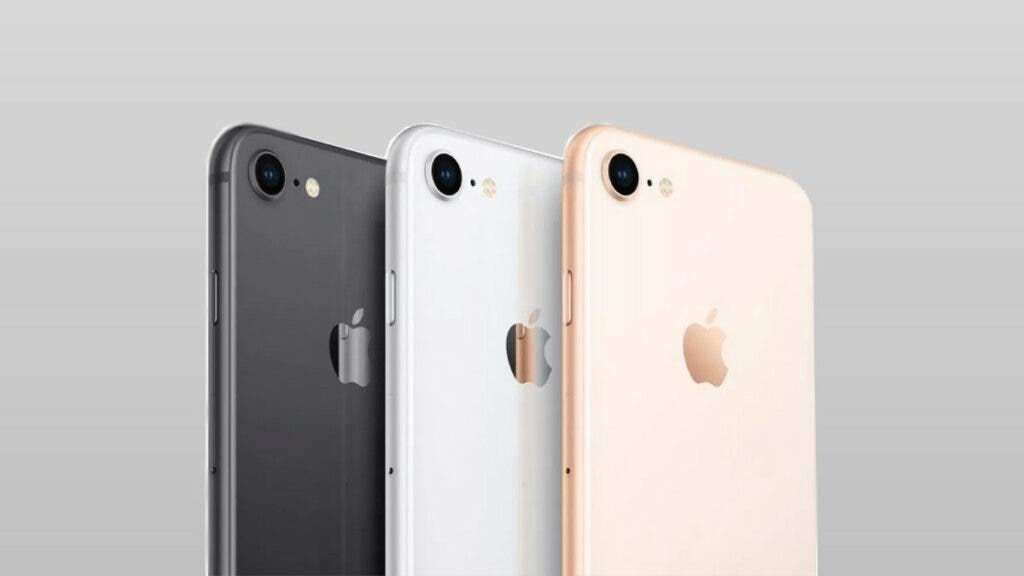 On Apple’s official website in the UK, most of the iPhone SE’s delivery time exceeds 2 weeks. From the website, the store expects to commence delivery on March 9. However, this will not happen as delivery will not commence until March 16th at the earliest. Likewise, Apple’s in-store pickup options are very limited.

A supply chain source said that since the beginning of February, iPhone SE inventories have fallen significantly. There are shortages and inventory reductions across the series. This does not mean that there are issues with Apple’s supply chain. The company is doing this deliberately because it is preparing for the new model.

For Apple, it should not stop the production of the iPhone SE2. Previous reports claim that the price of this product will be reduced to $199 and then to seize more low-end Android market. 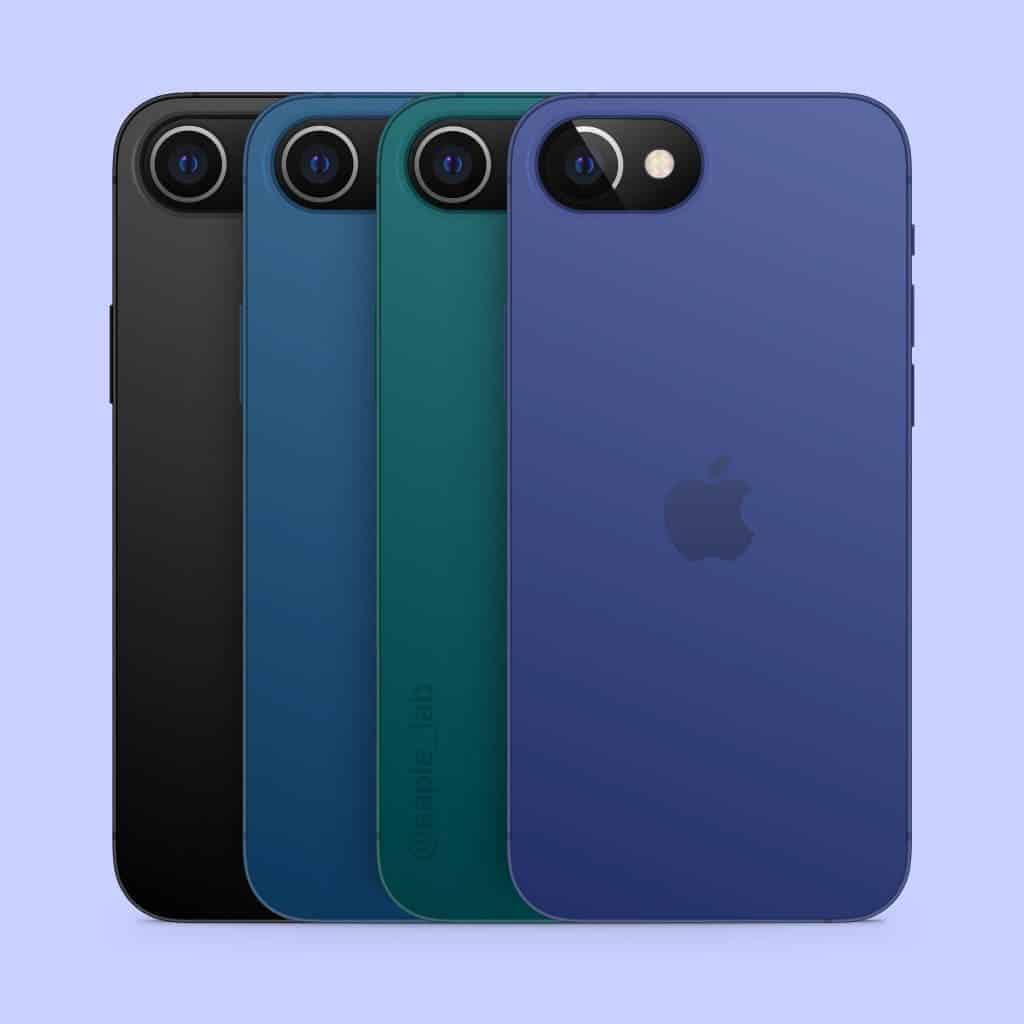 This smartphone comes in two colour options, Black and White. However, there is also the PRODUCT (RED) version. The initial starting price of the 64GB model is $399 in the U.S. while the 128GB version costs $449. Furthermore, the 256 GB storage version sells for $549 in the US. However, the starting price has since plunged to $299 in most parts of the world. There are now reports that as the iPhone SE3 is coming, the iPhone SE2 price will further plunge to $199. If this is true, then it will be a go-to device for many users.

Next Google Pixel Watch and Pixel 6a are getting closer