Amazon is providing logistics and cybersecurity support to Ukraine using its vast logistics network. Amazon’s Chief Executive, Andy Jassy said on Twitter on Wednesday. It is helping out with the delivery of supplies to those in need. The company is also helping with cybersecurity expertise for the Ukrainian government and businesses. 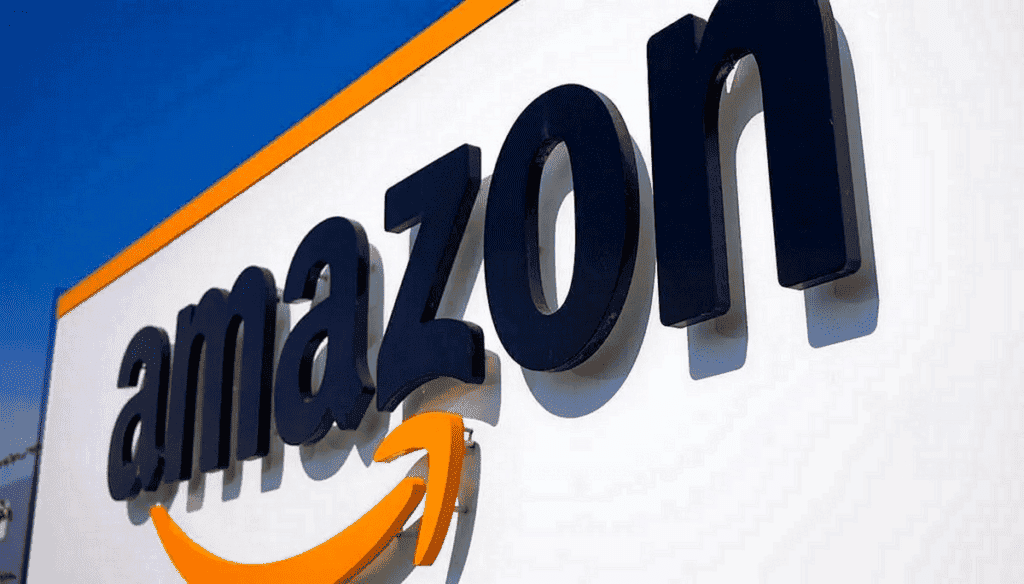 “Amazon stands with the Ukrainian people and will continue to help,” Jassy said. Amazon pledged $10 million in humanitarian aid earlier this week as the conflict between Russia and Ukraine escalated.

Previously, Google announced a $15 million donation to Ukraine, as well as advertising credits for humanitarian and intergovernmental organizations working on aid and resettlement. According to Kent Walker, Google’s president of global affairs, the company has activated an SOS alert on searches in Ukraine. An alert signal will appear when Refugee and Evacuation information is enabled. This will point to UN resources for refugees and asylum seekers.

Apple also announced a suspension of sales in Russia and restrictions on Apple Pay. Chief Executive Officer, Tim Cook said in an email to employees on Tuesday that the company is working to support Ukrainian workers. It will also provide donations from humanitarian relief funds two-to-one. Separately, Hiroshi Mikitani, president of Rakuten Group, the parent company of Japanese e-commerce giant Rakuten Market, tweeted that the company would donate 1 billion yen ($8.6 million) to the Ukrainian government for “humanitarian relief”.

Facebook parent company Meta said on Monday that the company has blocked Russian state media RT and Sputnik across the EU. The pages of the two major media will not be visible on Facebook and Instagram in the EU. 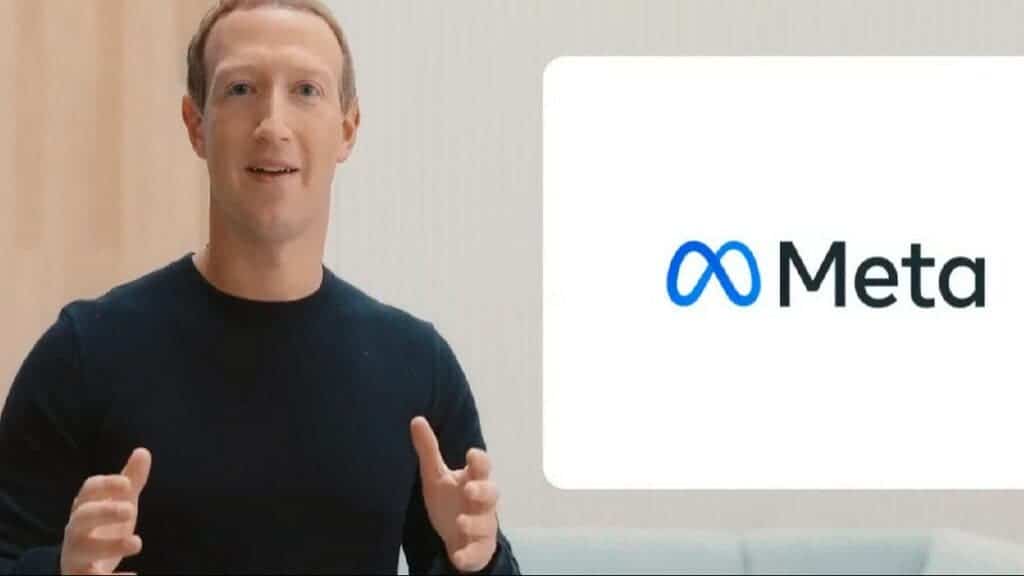 Nick Clegg, Meta’s new president of global affairs, said on Twitter on Monday…”We have received requests from several governments and the EU. Given the specificity of the current situation, we will temporarily limit RT and Sputnik across the EU.”

TikTok has also followed Facebook in blocking access to the EU by two Russian state media outlets. A TikTok spokesperson confirmed that Sputnik and RT will no longer be able to distribute to audiences in the EU. Also, their pages and content will no longer be accessible to users within the EU.

In addition, YouTube has blocked Russian news channels RT and Sputnik across the EU, saying that “the system will take some time to fully upgrade” and will continue to “monitor the situation 24 hours a day to take prompt action.”

Next US states launch investigation into TikTok impact on youth health