The Realme GT Neo 3 smartphone has been spotted on the Geekbench benchmarking website with key specifications. Realme has confirmed that it is gearing up for the imminent launch of the GT Neo 3. If a recent report is anything to go by, the Realme phone could make its debut in the second half of 2022. The handset could debut in China and multiple other regions later this year. Regrettably, the Shenzhen-based tech firm has not revealed the exact launch date of the GT Neo 3.

Nevertheless, past leaks claim that the phone could go official either in March or April 2022. Realme fans are waiting with bated breath to get their hands on the much-awaited GT series smartphone. In the meantime, the upcoming Realme GT Neo 3 has passed through the Geekbench benchmarking website. As expected, the listing sheds some light on the phone’s key details. To recall, Realme has also divulged some vital pieces of information about the handset in the past. So, let’s check out the Realme GT Neo 3 Geekbench listing, specs, and other details.

The GT Neo 3 will be the first entrant in the GT 3 series. Now, the phone has been spotted on Geekbench ahead of launch. First off, the listing reveals that the phone carries the model number RMX3562. Furthermore, the Geekbench listing suggests that the handset will pack a MediaTek Dimensity 8100 SoC under the hood. To recall, the Dimensity 8100 SoC was launched along with the Dimensity 8000 SoC earlier this month. The company has confirmed that its upcoming smartphone will come with a newly launched processor.

Aside from that, the new Realme phone will feature a competent Mali-G610 MC6 GPU with a clock speed of 2.85GHz. Also, the clock speed of the lower four cores is 2.0GHz. Furthermore, the Geekbench listing shows that the handset will run Android 12 out of the box. Moreover, the OS will be based on the company’s UI 3.0. The unit listed on Geekbench scored 966 and 3901 in the benchmarking website’s single-core and multi-core tests. Aside from that, the listing confirms the presence of 12GB of RAM.

However, Realme could announce an 8GB RAM variant as well at launch. For optics, the phone will reportedly house three rear-mounted cameras. These include a 50MP Sony IMX766 main camera with OIS (optical image stabilization). In addition to that, the phone will feature an 8MP ultrawide sensor and a 2MP tele-macro sensor at the back. Upfront, the Realme phone could house a 16MP selfie camera. Also, the front panel will accommodate a 6.7-inch AMOLED display that delivers a Full HD+ resolution. 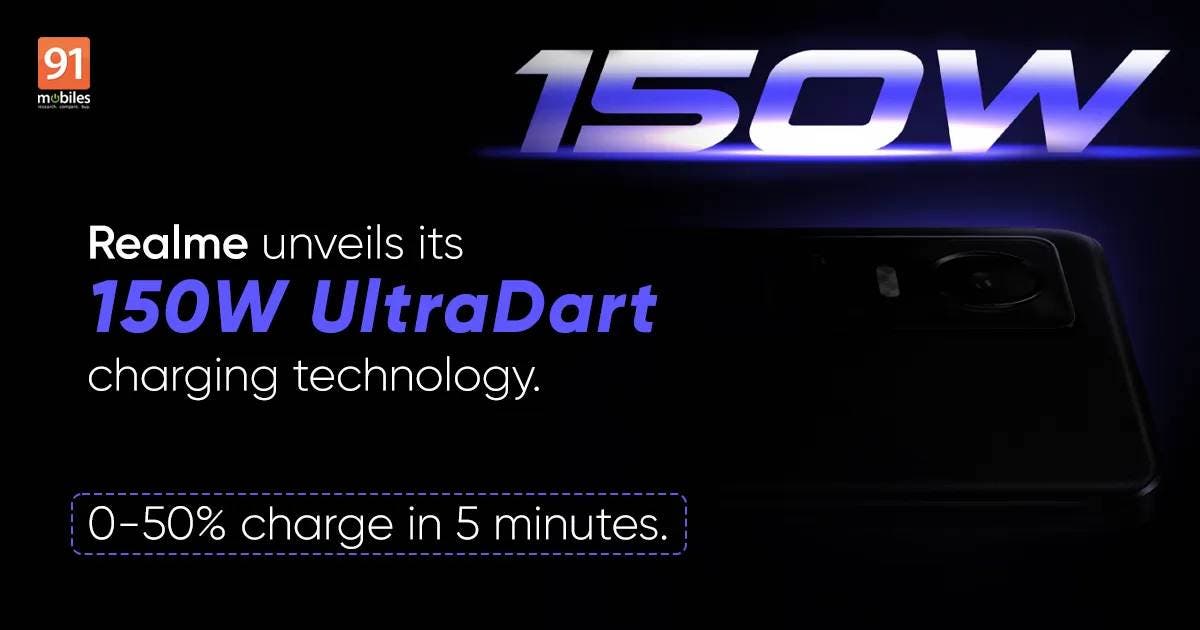 Furthermore, the screen is likely to provide a high refresh rate of 120Hz and carry an HDR10+ certification. It will also have a hole-punch cutout at the top center for the selfie camera. A Realme GT Neo 3 teaser shows that the phone will draw its juices from a robust battery that will support 150W UltraDart charging.