The Vivo NEX Fold smartphone has been spotted on the 3C certification database, revealing the upcoming handset’s charging capabilities. The word on the street is that Vivo is on the verge of unveiling two foldable devices with the Vivo NEX Fold and Vivo X Fold monikers. The X Fold will reportedly debut as the brand’s maiden foldable phone. Moreover, the X Fold made an appearance online in the form of leaked schematics, courtesy of Digital Chat Station. 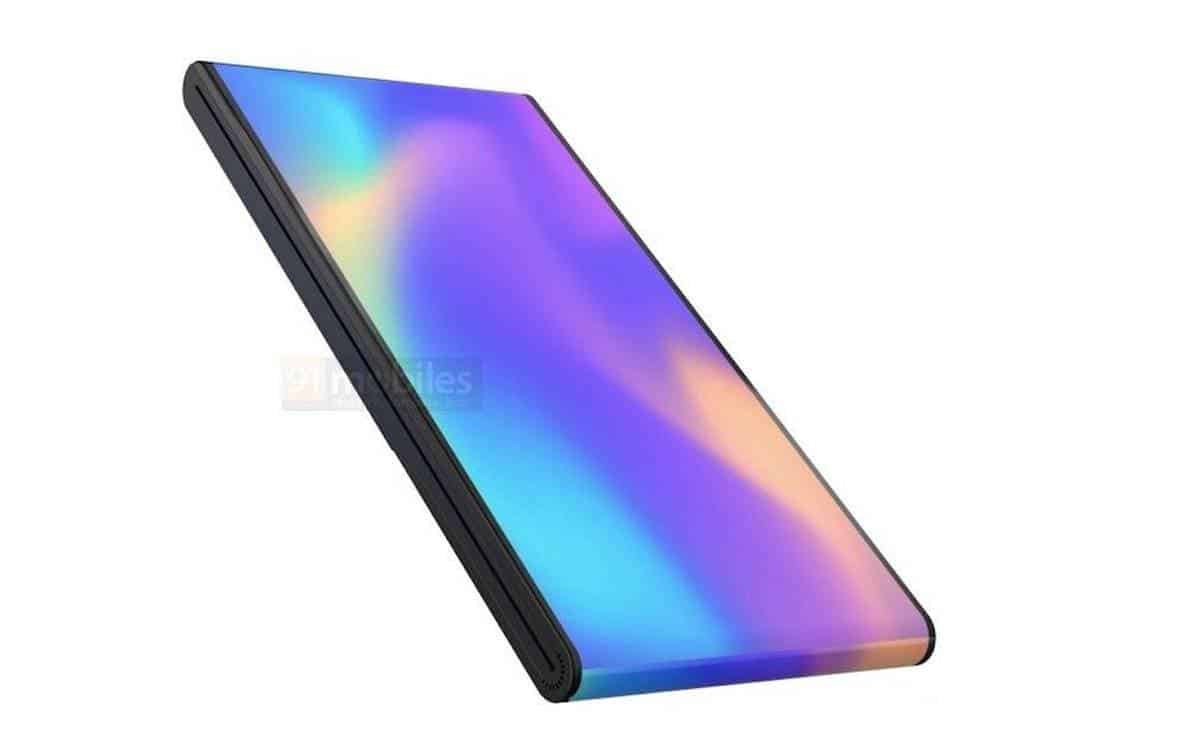 The aforesaid model number reportedly belongs to the Vivo NEX Fold, which is likely to hit the store shelves in China soon. Furthermore, the 3C listing suggests that the device will offer 20V, 4A charging support. This charging speed translates to 80W fast charging. In addition to that,
the NEX Fold will probably support 66W (11V, 6A), 18W (9V, 2A), and 10W (5V, 2A) fast charging standards. Also, the upcoming NEX smartphones will reportedly launch under Vivo’s X series.

Aside from that, the 3C certification suggests that the upcoming phone will be 5G-ready. Regrettably, details about the handset’s other key specs and features are still scarce. As mentioned, one of the upcoming Vivo foldable devices will launch under the X series with the Vivo X Fold moniker. Likewise, the other foldable device will launch under the NEX series as the Vivo NEX Fold. The Vivo X Fold smartphone’s specifications were tipped not too long ago.

According to the leaked specs, the Vivo X Fold will sport a 6.5-inch cover display with Full HD+ resolution. Moreover, the outer display will offer a 120Hz refresh rate and a Full HD+ resolution. Under the hood, the phone will probably pack a Snapdragon 8 Gen 1 SoC. Furthermore, it could use a 4600mAh battery to draw its juices. Also, this robust cell will reportedly support 50W wireless charging and 80W fast charging.

To recall, Vivo had previously announced a phone under the Vivo NEX series. This NEX series phone adopts a futuristic design and awe-inspiring features. Likewise, the company could be prepping to offer something similar to the upcoming foldable devices. Also, Vivo is gearing up for the imminent launch of the Vivo NEX tablet. Last month, the tablet’s design surfaced on the web, courtesy of CNIPA.