The Apple iPhone 13 green color variant and the iPad Air purple color option could debut at the Apple March 8 event. The Cupertino-based tech behemoth will be hosting its maiden event of the year today. Moreover, the company will be taking the wraps off some amazing products at the event. For instance, it will launch a new iPhone SE (iPhone SE 3). Aside from that, Apple will be announcing a new iPad Air, M1 Max chips, refreshed M1 Pro, and a Mac mini at the impending event.

The Apple March 8 event will start at 10 AM PT (11:30 PM IST, and 1 PM ET). Like most of its previous events, Apple will live stream the upcoming event on its YouTube channel, as well as its official website. Alternatively, you can watch it on Apple TV on your Apple device. Now, a new shred of information from AppleTrack claims that the company will unveil the Apple iPhone 13 green color option. Aside from that, the report suggests that a new color option for the iPad Air will be announced at the event.

According to the report, Apple iPhone 13 will get a new green color option. Likewise, the iPad Air will receive a newfangled Purple shade. The new iPhone 13 color option will be dark green. Morever, the report suggests that it will be a blend of the Mint iPhone 12 and the iPhone 11 Pro’s Midnight Green shades. Likewise, the upcoming refreshed iPad Airwill get a Purple color, which will reportedly match the current iPad Mini. Furthermore, the new 5G-ready iPad Air will reportedly pack Apple’s A15 Bionic chipset under the hood. 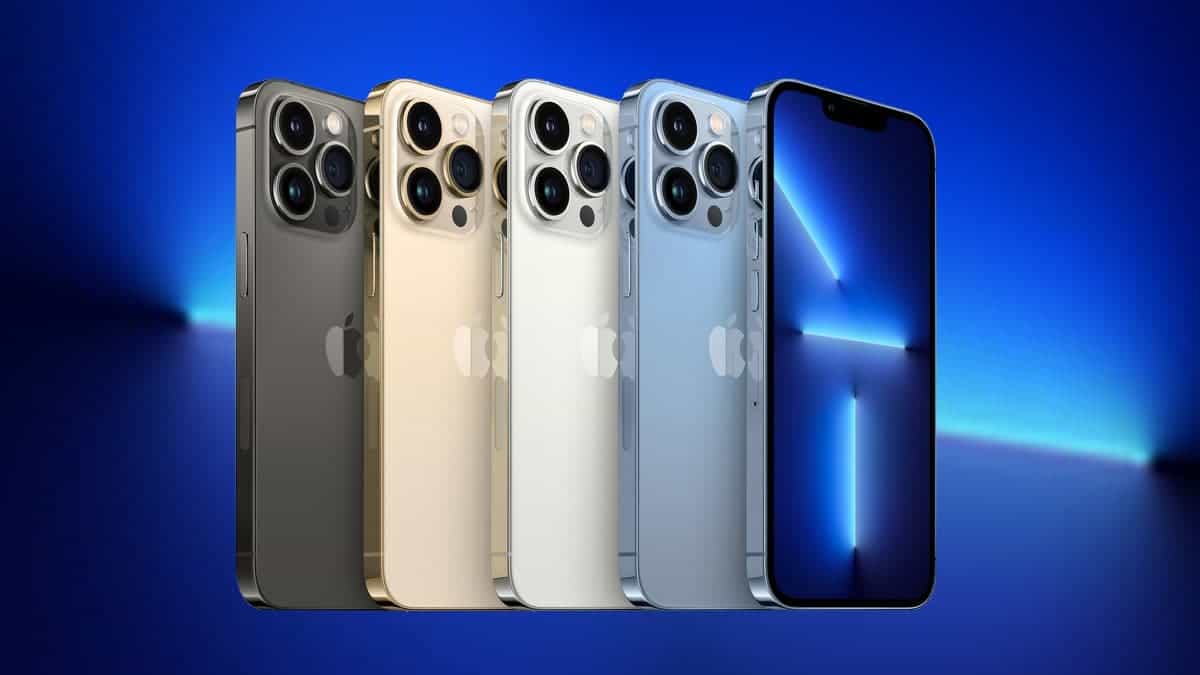 Upfront, the iPhone 13 sports a 6.1-inch OLED display. Under the hood, it packs a powerful A15 Bionic chip with 5G support. For optics, the phone houses a 12MP main camera, a 12MP ultra-wide camera at the back. For selfies, the phone features a 12MP front-mounted shooter. Furthermore, the phone has an IP68 rating for dust and water resistance. It also supports 15W MagSafe wireless charging and 20W wired charging.

Previous Nothing Phone Image Surfaces Online, Gives A Blurry Look At The Phone

Next Samsung Galaxy A73 5G Spotted On Bluetooth SIG Database