A few days ago, the Turkish Embassy in China announced on Weibo that Türk Telekom and Huawei signed a memorandum of understanding to cooperate in the development of the fifth-generation technology standard (5G) for the Turkish broadband cellular network. 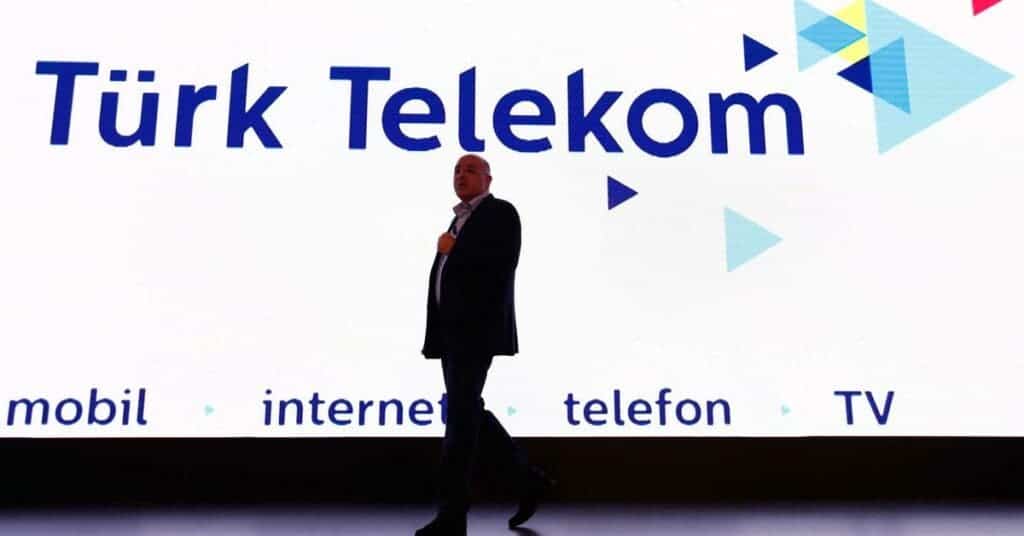 As part of the 5G collaboration, the two companies will initially focus on smart farming applications and gaming. According to the MoU. Over the past few years, several tech companies have invested in Turkey, contributing to the country’s economy and creating new jobs. Xiaomi, Oppo, Samsung, Tecno Mobile, TCL, Realme and Vivo are also making progress.

Turkey’s Deputy Minister of Transport and Infrastructure, Ömer Fatih Sayan, attended the signing ceremony during the Mobile World Congress in Barcelona. He said: “Over the past 20 years, Huawei has made important contributions to Turkey’s infrastructure construction. We hope these contributions will continue in domestic and local production. Huawei has one of its 19 global R&D centers in Turkey, and more than 750 engineers are employed there. Ericsson has also established an R&D center in Turkey.”

Turk Telekom is a well-known telecom company with 14.1 million broadband subscribers at the end of September 2021. In the first nine months of last year, the number of fiber-optic subscribers jumped 67 percent to 8.8 million. Meanwhile, mobile customers were 23.9 million. The cooperation between Huawei and Turk Telekom is a major boost for both the Chinese and Turkish companies.

On March 5, during MWC22 Barcelona, ​​Brazilian operator TIM and Huawei signed a memorandum of understanding on 5G City joint innovation. This will promote the construction of smart cities in Brazil through the 5G city project. Taking Curitiba, a green city in Brazil, as the first 5G city, it will create a model for Latin America and the world.

TIM and Huawei have partnered to deploy 2G, 3G, 4G, and 5G networks in Brazil. With the wide application of 5G, simplicity, greenness, and intelligence have become the key requirements of 5G networks.

Furthermore, through innovative solutions, consumers will be provided with a leading 5G experience. In the future, the two parties will continue to carry out 5G innovation cooperation: Massive MIMO multi-antenna, dynamic spectrum sharing, intelligent operation, and maintenance, and other products and solutions. Also, Huawei will continue to innovate on the mass commercialization of Massive MIMO multi-antenna technology to enhance 5G coverage. This technology also improves the 5G network capacity and efficiency.

Next Nothing Phone Image Surfaces Online, Gives A Blurry Look At The Phone