For the internet, to develop, it needs better data portability and interoperability between manufacturers. We knew that Google had been working on a plan to promote data migration since 2018.

The main reason why Google has started working on this is that in many countries and regions, the governments began paying more attention to the barriers to Internet service switching and interoperability. In short, Google wants to remove all these barriers to accelerate the development of the internet. This will also bring higher competition between manufacturers. To start with, Google will offer new digital industry legislation, specific competition reforms, and enhanced regulatory enforcement, or a combination of all three.

Why Is Google Concerned Of Data Migration Problems?

When introducing its plane, Google said that it is going to invest much more to solve the problems related to data portability. Also, the company is going to add “open source libraries” that facilitate the transfer of various types of data. This will allow more companies and institutions to participate in the DTP program.

By the way, at the moment, the European Union lawmakers are working on the details of the implementation of the Digital Markets Act. It will surely touch various Internet platforms that currently have significant influence. Undoubtedly, Google will be on the list. This detailed regime will include various day-to-day operational requirements, including data interoperability provisions, mandatory requirements, etc. 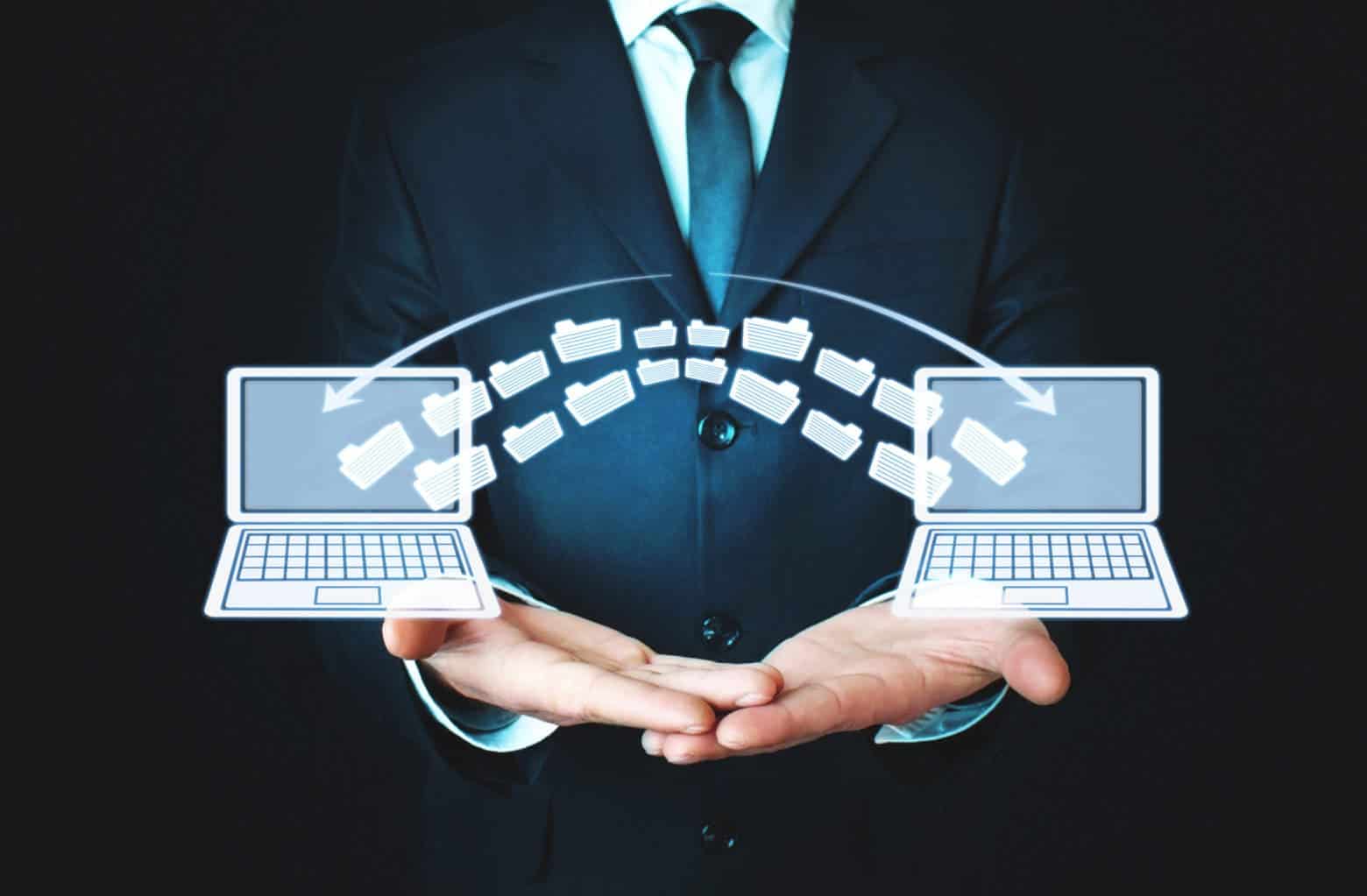 In addition to the EU, other countries and regions (including the United Kingdom, Australia, and South Korea) are also planning to take relevant remedies, Plus, many of them are implementing antitrust measures to force Internet giants to become more open and remove the barriers of digital markets.

When it comes to the United States, prior to this, we learned that the Federal Trade Commission had begun to focus on data portability from a consumer or market competition perspective. It’s senseless to mention that Google was in the spotlight. Many businesses of Google have been subject to antitrust investigations or charges by the US government.

Another action that Google is planning to make is to upgrade existing data porting tools, such as “Google Takeout.” As the company said, it will do its best to allow users to transfer personal files to different service providers through DTP technology.

Interestingly, every month, users use the Takeout tool to complete as many as 8.2 million personal data transfers. As for statistics, users transferred 400 billion files in 2021, which is twice that in 2019.

Google also said that it will continue to support other institutions and researchers in developing data portability and interoperability technologies. Lastly, Google will closely cooperate with them to develop industry-wide standards and guidelines for major issues.

Google has put forward three important principles in the field of data portability.

The first is to support standards for the most common data types to meet consumer migration needs. This is essential because there are various types of data. But Google is focusing more on the migration of mainstream information, such as personal photos, playlists, and communication records.

We believe that Google is doing this for a certain purpose. But on the other hand, Internet data migration is also good for users. For instance, users of Spotify can more easily migrate their personal playlists to other music streaming services. Another example, users of Instagram can also migrate massive photos to other photo services. As Google has similar services too, there is every reason to think that Google is trying to drive more users to its services.

Anyway, the second important principle proposed by Google is that data portability must be reciprocal. Google means that Internet platforms that allow users to move in data should also allow users to move data out. This will encourage consumers to try different service providers without worrying about losing their own historical data.

This is in line with the Data Law in the European Union. It promotes data reuse. This is especially very important for the Internet of Things. Products belonging to this category need shared data between connected devices.

In fact, the law is still drafted. But even from this form of the law, we can learn what the EU wants to change. According to it, important Internet platforms, defined as “gatekeepers”, cannot obtain third-party data through migration. Thus, the EU wants to limit the market influence of major platforms. Does this mean that Google will appear out of the IoT game?

The third principle is to attach importance to personal privacy protection and network security. Google said that laws and regulations on data porting should prevent unauthorized access, data drift, or other fraudulent practices.

However, we should say that before this Meta said that data portability is difficult to implement. Former Facebook thinks it will affect user privacy and security. The company even said that the “Cambridge Analytica scandal” in the past (where the personal privacy of tens of millions of users was leaked) also showed that too much data opening is a drawback for users’ privacy and security.