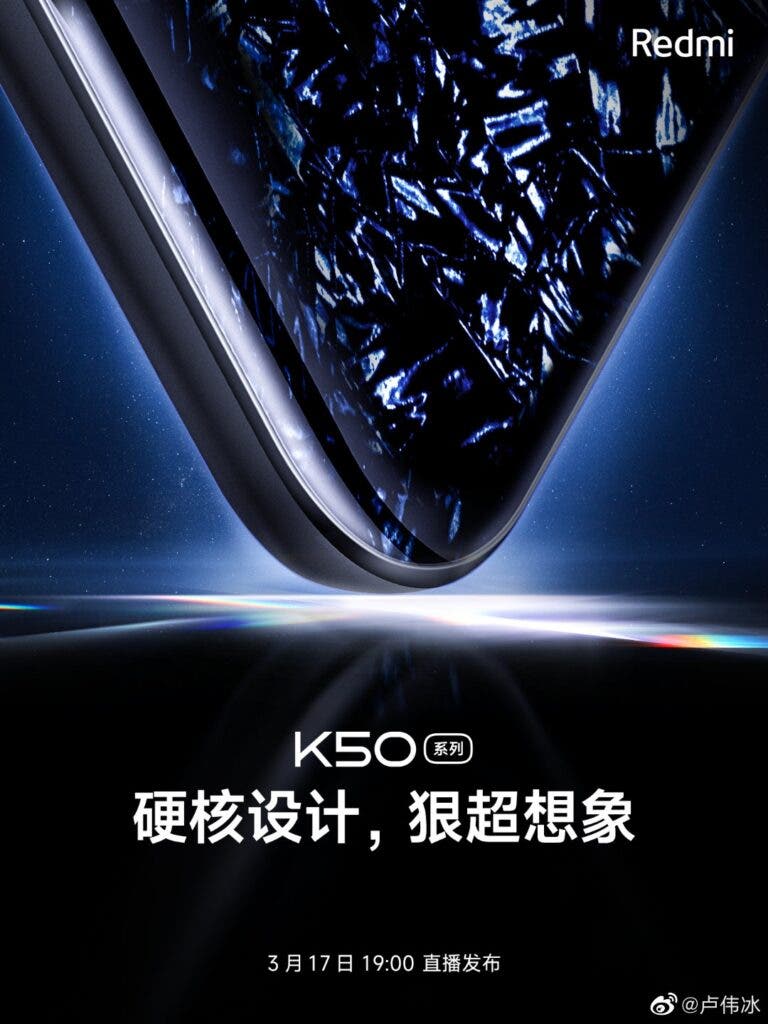 According to Lu Weibing, this time, Redmi is bringing 5 self-developed tuning technologies to maximize the performance of the flagship processor. However, the major aim of these technologies is to stabilize the extreme performance of these smartphones. Redmi and the MediaTek engineer team have been in-depth joint tuning for several months. Lu Weibing claims that we can trust Redmi for the tuning of Dimensity. To handle the processor, Redmi did a lot of work on the heat dissipation system of the flagship model.