Facebook temporarily revised its hate speech policy this week, allowing users in Ukraine and other countries to post violent resistance to Russia, causing controversy. Facebook parent Meta responded on Friday on the temporary adjustment to its content policy. The adjustment only targets Ukraine and it claims it’s necessary for users to speak out against the Russian attack. Earlier, internal Facebook emails show that the company also temporarily allows some disturbing posts in some countries. In countries such as Russia, Ukraine, and Poland you can curse the hell out of Russia. 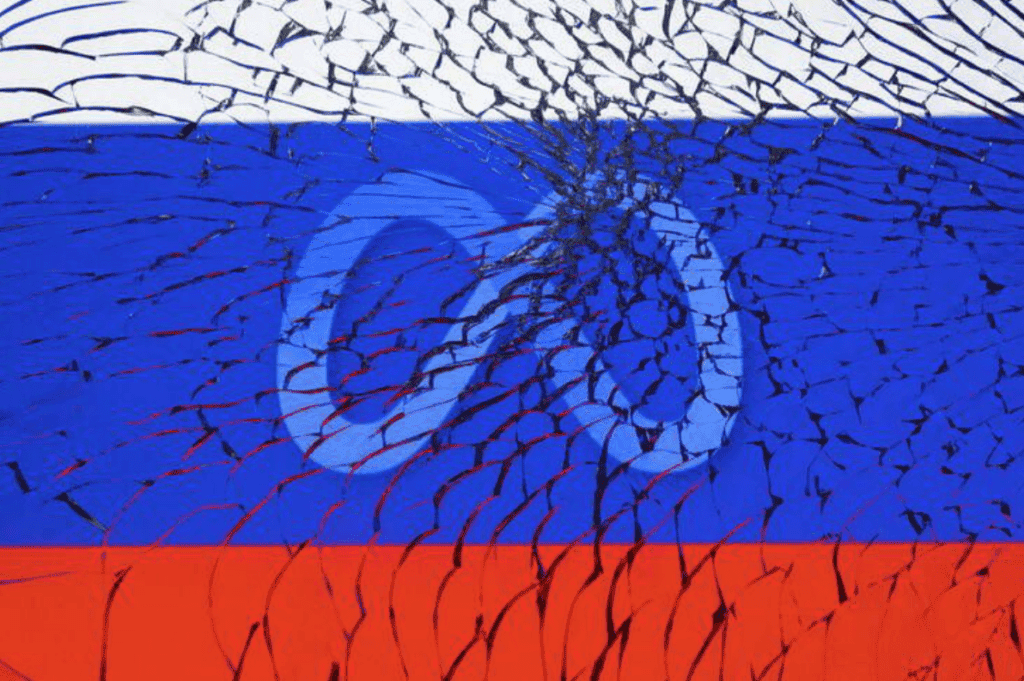 In response, Russia opened a criminal investigation into Meta, and its prosecutors asked the court to classify Meta as an “extremist group “. Russia’s communications regulator said it will restrict people’s access to Meta’s photo-sharing app Instagram starting March 14.

“A criminal investigation has been launched … in connection with the unlawful call for murder and violence against citizens of the Russian Federation by employees of the American company Meta, which owns the social networks Facebook and Instagram,” the Russian Investigative Committee said. The committee reports directly to the Russian president, and the consequences of the criminal case are unclear.

Meta’s president of global affairs, Nick Clegg, responded with a statement on Twitter following the Russian government’s action, saying the company aimed to protect speech rights as a self-defense response to Russia’s invasion of Ukraine, a policy that only applies in Ukraine.

“If we enforce our standard content policy without making any changes, it is totally unacceptable that we would now remove content from ordinary Ukrainians expressing their resistance and anger at the invading army,” Clegg said. As of now, Meta did not comment on the issue.

Do you think this is a good move by Meta and Facebook? The crisis between Russia and Ukraine is a very political war that has a lot of complexities. It may not really be a good idea for software giants to meddle in such extreme political issues. This is because the world will eventually reach a political solution for the crisis. However, the company will probably suffer for its actions longer than the crisis itself. In fact, other regions could succinctly use such actions against the software giants long after the crisis is over.

Several companies have stopped operating in Russia, these are largely in response to government bans and restrictions. These companies can defend themselves and explain their actions long after the war is over. However, changing a policy in favour of one side in a political war does not seem like a smart move.