Sony is partnering with Apple to offer Apple TV+ for a limited period of time to existing users of its PlayStation 4 Gaming Console. Just after offering it for PS5, it’s now time to bring the good news to PS4 users. The offer will be valid for those who are not existing subscribers or were subscribers at a point, of Apple TV+. So, it’s basically limited to new customers of Apple’s streaming service. However, any Sony PS4 owner can avail of the offer apart from these specific criteria.

It’s important to note that the Apple TV Plus free subscription is coming to all Sony PS4 users for a limited period only. Therefore, if you redeem the offer, you’ll get the service for a specific period of three months. To get the service, users will need both their PlayStation Network ID, which should already be logged in to the PlayStation Store. From the PS Store, users will search and download the Apple TV Plus application on their consoles. Once the app is downloaded, users will need to sign in to the app using their already existing Apple ID or create a new one if they do not have one. 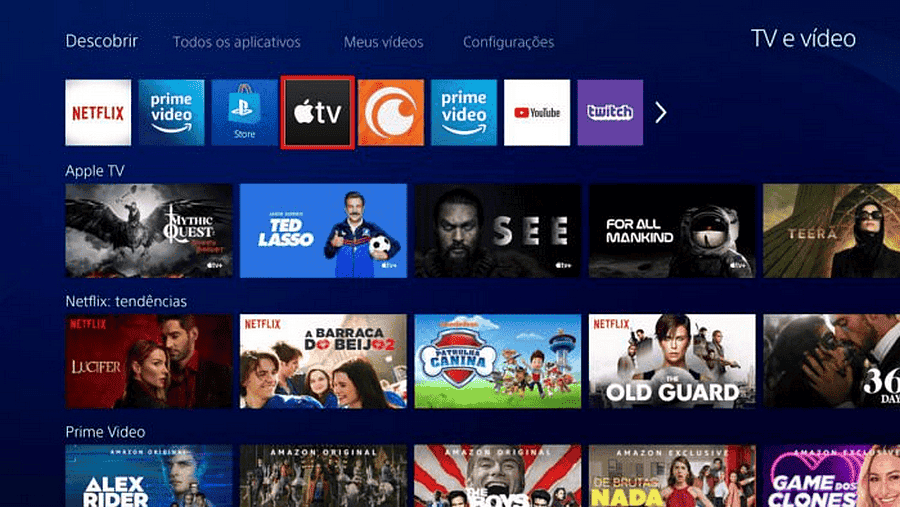 Once the ID is at hand, users will be required to sign in to their own Apple IDs. The application will then link the Apple ID of the user to the PlayStation Network ID. After that, the two IDs will be linked. Users will then be prompted on-screen about the promotional offer. Obviously, they will need to accept the terms and conditions of it. Once accepted, users will need to add details of the credit cards on file. The step is mandatory for Apple. However, the same will not deduct any charge for the time being. Once card details are added, the three-month free subscription period will be activated.

Obviously, keeping the Apple TV+ subscription isn’t mandatory. If you decided to not continue the paid subscription of Apple TV+ later, you’ll need to remove the card details at any point in time before the three-month period ends. 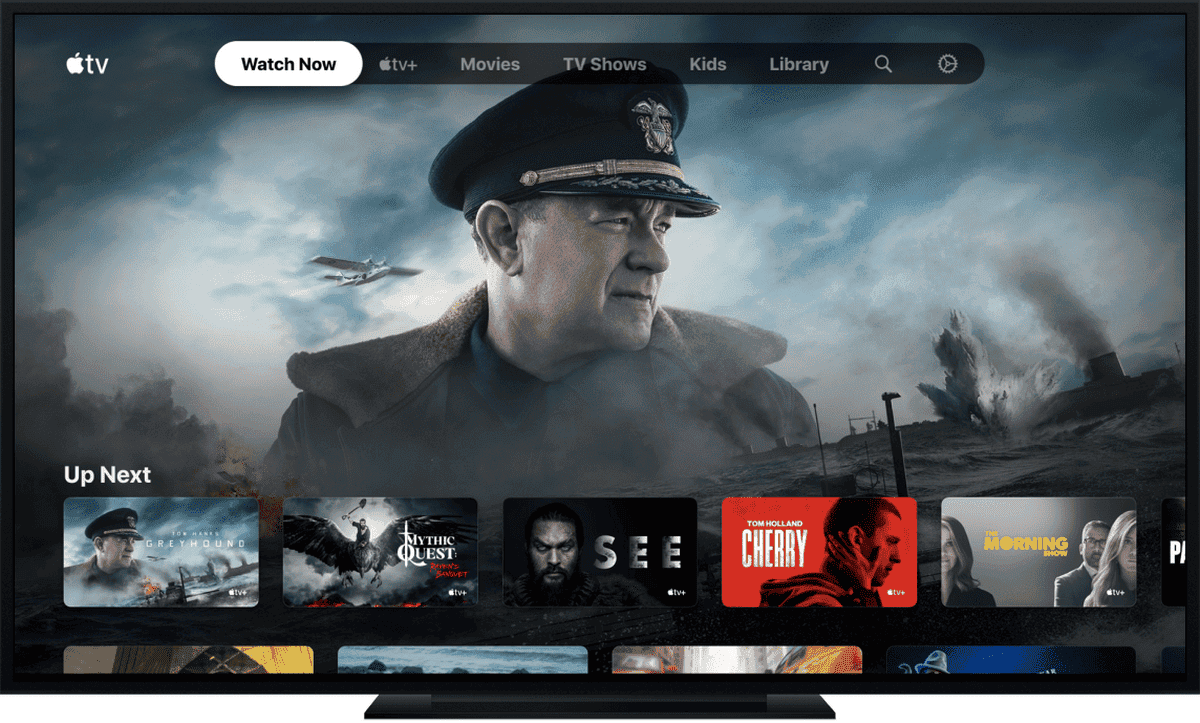 As we’ve mentioned before, the Apple TV+ offer was previously available for PS5 owners. Now, it’s time for the same treatment to be given to existing PS4 owners. Despite the age, the old console is still around and receiving new titles. It got Horizon Forbidden West last month, and Gran Turismo 7 this month. The last big hit from PlayStation 4 probably will be God of War Ragnarok. Since it’s still a hard task to get a PS5 during the crisis in the semiconductor industry, then it makes sense for Sony to keep supporting the old console. Interestingly, it also marks another of Sony’s moves to make its ecosystem more attractive for entertainment. The partnership with Apple TV+ comes right after the rumors about Project Spartacus which is about to come as Sony’s take on Microsoft’s Xbox Gamepass.

The Apple TV+ deal will be available for both consoles until July 22, 2022. The service is growing in popularity but still lacks some neat features while some of Apple’s competitors are getting it.

Next Redmi K50 Pro+ Will Have A Different Name, But Specs Remain Unchanged