A few days ago, Redmi announced that it will launch the much-talked Redmi K50 series on March 17. The series will include three models: Redmi K50, Redmi K50 Pro, and Redmi K50 Pro +. The launch date is around the corner. So it’s logical that we are getting more and more news concerning these handsets. In this sense, the toppest model has been in the spotlight recently. It’s been called in various ways, including the Redmi K50 Pro+, the Redmi K50 Ultra, etc. Today, one of the famous Weibo bloggers said that the K50 Pro+ is not the correct name. Thus, this smartphone will come with a different name. 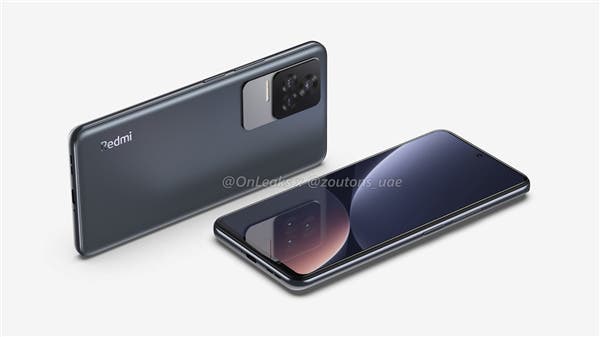 Though the tipster didn’t disclose how the phone will be called at its launch, he was proving the Redmi K50 Pro+ is not the name it will come with.

Well, names are given to distinguish the products. So regardless of the name, our protagonist will come with it is going to be a true beast. Under the hood, this handset will host the much-discussed MediaTek Dimensity 9000 flagship processor. The latter has already scored more than the Snapdragon 8 Gen 1 in AnTuTu. But unlike the Qualcomm chip, it won’t suffer from heating problems.

By the way, the MediaTek Dimensity 9000 flagship processor uses the TSMC 4nm process. It is the first in the industry to use TSMC’s 4nm process. 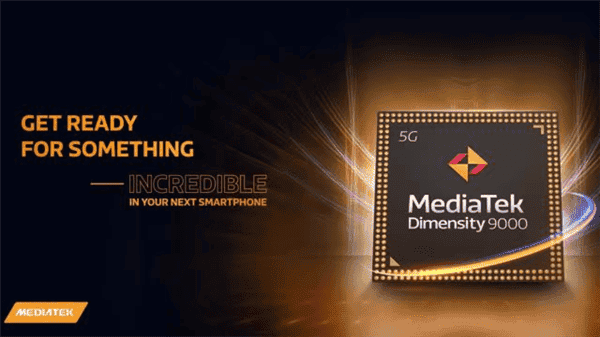 Interestingly but not surprisingly, the so-called Redmi K50 Pro+ will support a 120W fast charging solution. It should charge the battery to 100% in 20 minutes.

The phone’s single-punch-hole screen will have a 2K resolution but be much better than that of the Xiaomi Mi 12 Pro.

Lastly, this phone will boast a flagship-grade camera setup. The latter will include a 108 MP sensor accompanied by a periscope telephoto lens. Also, it seems that periscope modules will become even more popular next year.

So we can say that the Redmi K50 Pro+ has all chances to become a flagship killer and not just a premium smartphone.

The Rest Of The Models

As you know, the first handset from this series has been launched not that long ago. The Redmi K50 e-sports version, as the name implies, focuses on mobile gaming. So the upcoming three models are considered to be “more traditional” smartphones. They will sport the Snapdragon 870, Dimensity 8100, and Dimensity 9000 chips, respectively. These are the most popular chips currently. Of course, you can think that we forgot the Snapdragon 8 Gen 1, but it is in the Redmi K50 e-sports edition.

Next Redmi 10C launched with Snapdragon 680 and 6.71-inch Display