According to rumors, Xiaomi is already focusing in its next year’s flagships lineups. We may see the Xiaomi Mi 12 by the end of 2021 if everything goes according to the plan and if the semiconductor crisis gives its permission. However, other devices such as those in the Redmi K50 series should appear only in 2022. Although we’re still a couple of months away from those devices, they have been appearing in the headlines very often. Today, it’s time for the Redmi K50 Pro+ to appear in the headlines.

According to a renowned Weibo tipster, we have some cool specifications of the top-tier member of the family to look at. Apparently, the Redmi K50 Pro+ will be more than just a performance beast. The device will also impress the camera department with top-notch hardware. The Pro+ variant emerged this year with the K40 Pro+, and for the next year, the company is keeping this trend.

As per the rumored specifications, the new top-tier variant will come with an unannounced Qualcomm Snapdragon 898 SoC. This chip is based on the 4 nm process and brings an ARM Cortex-X2 core as well as other cores made on the ARMv9 architecture. The device will be powered by a huge 5,000 mAh battery and we should have at least 67W charging. The device will have an AMOLED display with a punch-hole in the center for the selfie camera. We can also expect an under-display fingerprint scanner to be present.

The handset should come with a flagship-grade camera setup. The setup will be led by a 108 MP camera coupled with a periscope telephoto shooter. With these specs, the handset can be considered a premium flagship and not just a flagship killer. Also, it seems that periscope modules will become even more popular next year. 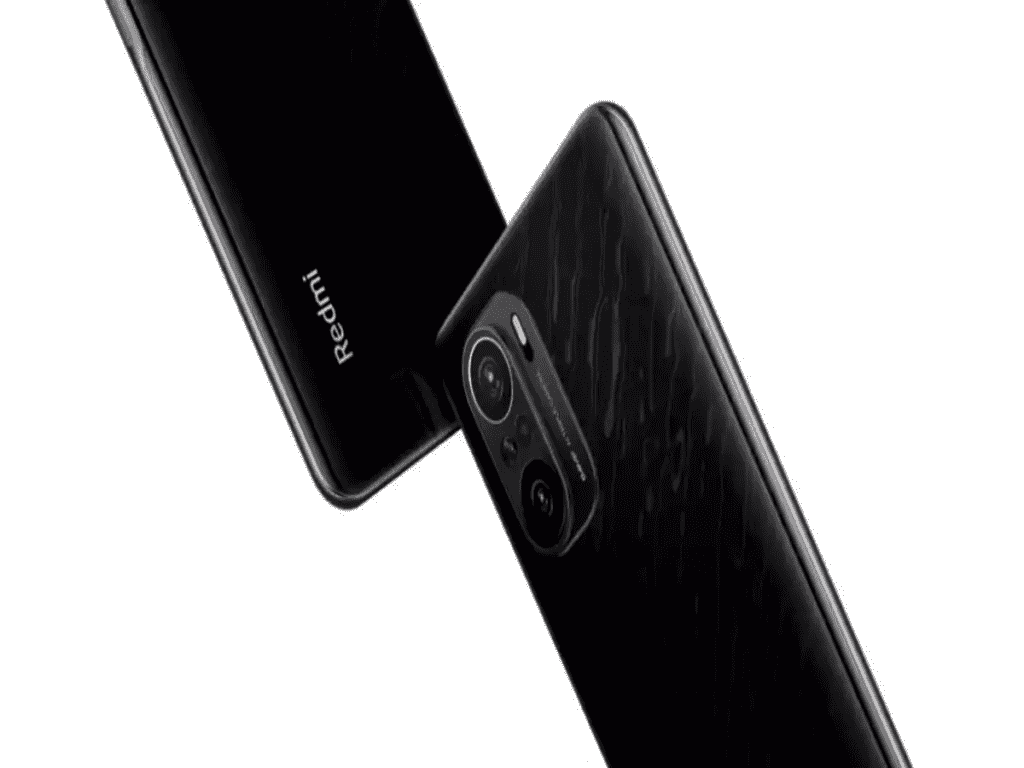 Previously rumors have been pointing to an early release for the Redmi K50 series. Some rumors have been pointing the devices to land in late 2021. But we don’t think that will happen. After all, Qualcomm is likely to release its new Snapdragon 898 SoC in December. If we take the difficulties that the company needs to overcome to get a good amount of chips ready for smartphone makers, then it’s almost impossible to expect a new smartphone with it in December. As a result, the Redmi K50 Pro+ and its siblings should land sometime at the beginning of 2022.

Next Black Shark 4S has its design revealed in new teaser