Today, we learned about a few VIVO and OPPO products that got several certifications. Simply put, new VIVO and OPPO smartphones and smartwatches are on the road and will hit the market in the near future. First, a Weibo tipster showed a new VIVO model code-named “V2156A”. The latter has passed the certification of the Ministry of Industry and Information Technology of China. This is going to be the VIVO Y55s.

The VIVO Y55s will sport the MediaTek Dimensity 900 chip and a 6.58-inch 2400×1080 LCD waterdrop screen with an expected refresh rate of 90Hz. So we can assume that this smartphone will be positioned as a mid-ranger. 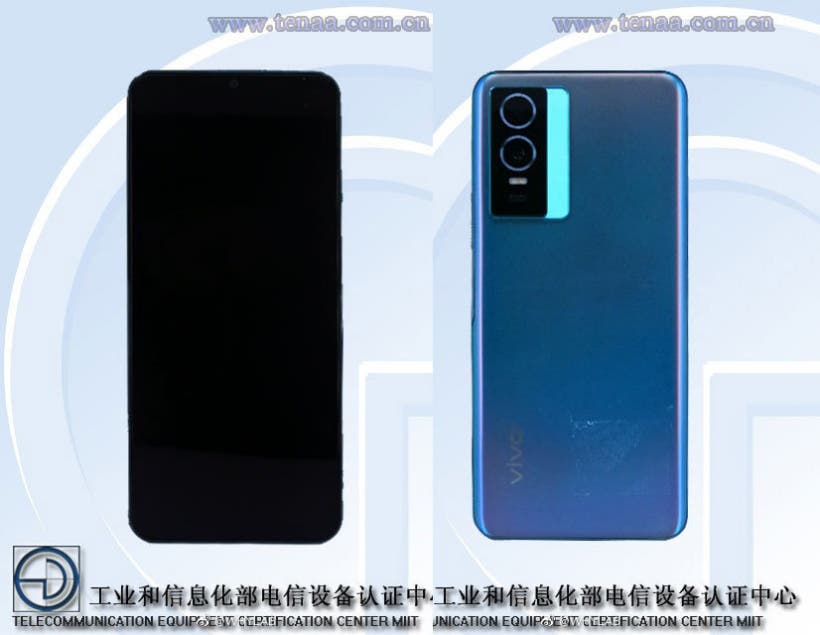 From the TENAA photos, we can also see that this phone uses a side fingerprint recognition module. Also, the volume rocker, as well as the power button, are located on the right side of the frame. There is also a dual-camera module on the rear. The lenses have 50MP and 2MP resolutions. Also, there is an 8MP selfie shooter on the opposite side. According to the official information, this phone is 7.79mm thick, weighs 175g, and retains a 3.5mm headphone jack. 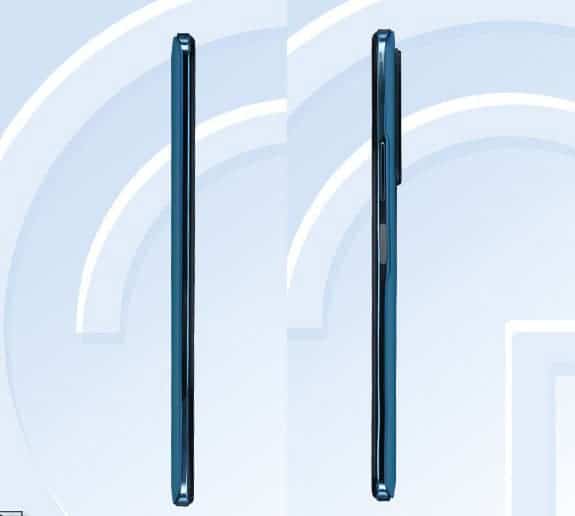 The storage capacity of the VIVO Y55s mobile phone will be either 8GB+128GB or 12GB+256GB. But it also supports Micro SD card expansion. The Dimensity 900 chip supports 5G networks. Under the hood, we can also find a 4005mAh battery. But the charging power is unknown at the moment. We guess it will be 18W. The whistleblower said that this phone is expected to sell for around 1589 yuan ($247).

As for another VIVO product, some users found that a mysterious VIVO smartwatch had passed the Bluetooth SIG certification. By the way, this is the same product that appeared in the TENAA database much earlier. According to the leaked certification documents, the watch will support Bluetooth 5.1, 4G network, and eSIM technology with an independent eUICC chip.

Prior to this, we heard that VIVO’s tablets and new smartwatches have already begun mass production. They are set to hit the market very soon. In addition to the mentioned products, the VIVO folding screen smartphone might attend the conference as well.

OPPO Is In Play Too

However, at the moment, we have no specific information concerning the OPPO smartphone.