Apple has taught its fans that every new generation of iPhone comes with a new chip. So, the iPhone 12 series received the Apple A14 Bionic chip; and last year’s iPhone 13 line has the A15 Bionic processor. But this year, Apple may move away from the practice of offering a new SoC in its iPhones.

Well-known TF International Securities analyst and Cupertino court spokesman Ming-Chi Kuo has revealed that only the Pro versions of the iPhone 14 will offer the Apple A16 Bionic chipset. While the other two new devices, among which will be the base model of the family, will be awarded the A15 Bionic chip. The source also states that the Pro models will be equipped with LPDDR5 RAM; while others will get the older LPDDR4X standard.

Apple might use older chips in some iPhone 14 models 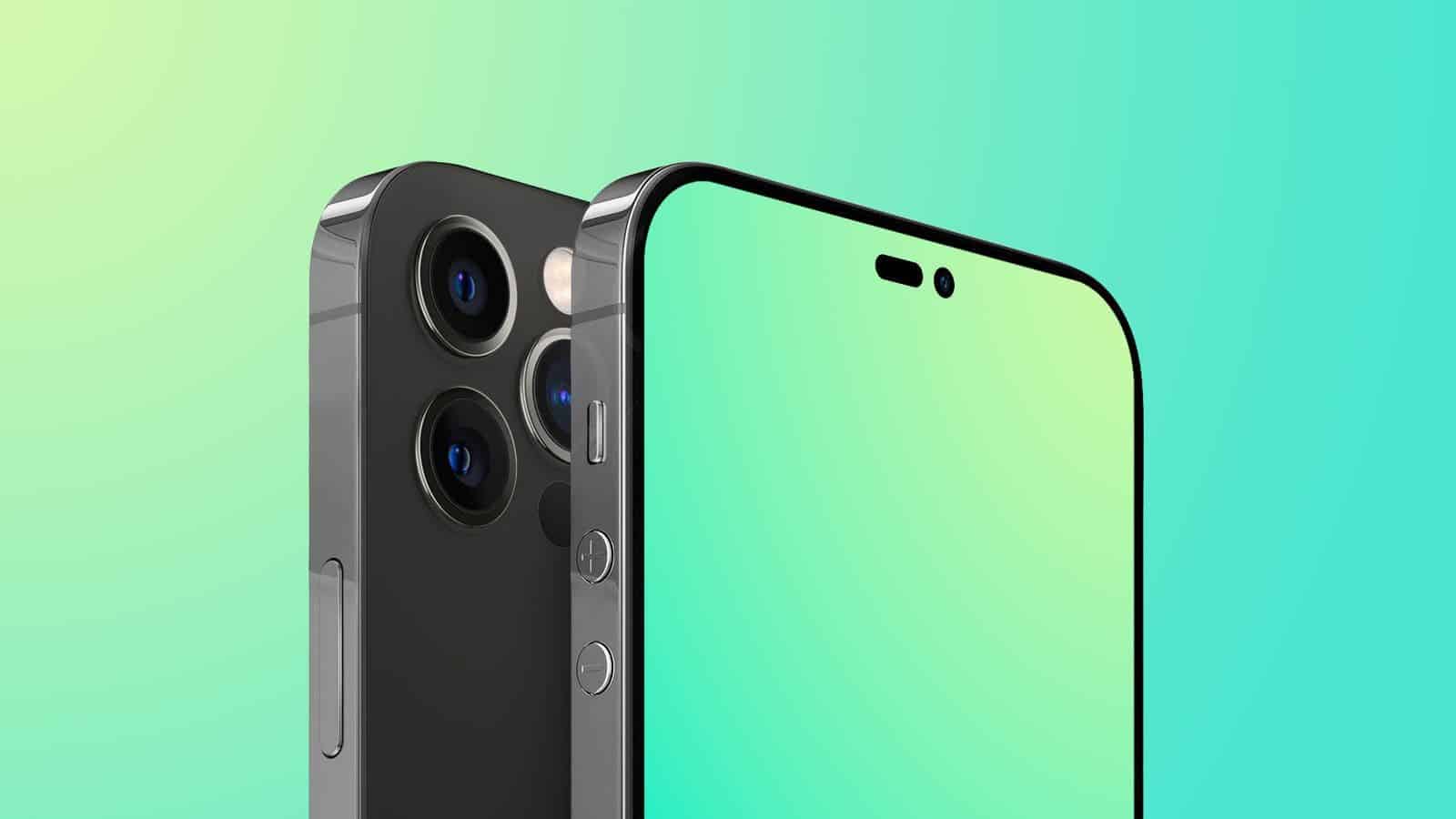 It seems that such a demarcation between devices will be done in order to contain the price increase for all models and give the right to choose. It is unlikely that the company will release a new generation of “cheap” iPhone SE next year; the iPhone 14 and iPhone 14 Max will take on the role of the company’s relatively affordable smartphones.

According to recent information, the iPhone 14 Pro and 14 Pro Max will not get the new 48-megapixel camera sensor, as multiple sources have claimed. Allegedly, it will continue to use the 12-megapixel Sony IMX703 sensor; which is installed in the iPhone 13 Pro and Pro Max.

Earlier, Taiwanese research firm TrendForce and analyst Ming-Chi Kuo said that the iPhone 14 Pro and 14 Pro Max will be equipped with a 48-megapixel sensor, which will not only improve image quality, but also allow 8K video recording.

Of course, Apple has always been famous for not chasing the resolution of its cameras; but at the same time, iPhone smartphones are one of the best camera phones. However, a company cannot forever optimize software alone. The source behind the 12MP sensor in the iPhone 14 Pro and 14 Pro Max is a little-known source, so the bottom line might be different.

Previous Huawei figured out how to offer 5G support in smartphones

Next Redmi K50 series reservations exceed 500,000 - gets DisplayMate A+ certification