As you know, American companies supplying IT solutions are prohibited from working with Huawei. And in general, the Chinese company can’t use products; where there is at least something from the Americans. The blow was dealt to the mobile business of Huawei. The key loss is the inability to purchase chips.

True, later, the company got the ability to use only 4G processors. It turned out that the giant, which did a lot in the development and distribution of 5G technology, turned out to be out of luck and cannot offer its solutions in the niche of 5G smartphones. But the Chinese wouldn’t be Chinese if they didn’t come up with a workaround.

Huawei has a special case that has been created that offers a built-in 5G modem. How it works, there is no information. Apparently, the connection takes place through the USB Type-C port; and the signal reception level will be lower than if such a modem was available at the hardware level. In any case, users will have a choice whether they are ready to put up with poor signal strength or refuse the ability to connect to 5G networks. 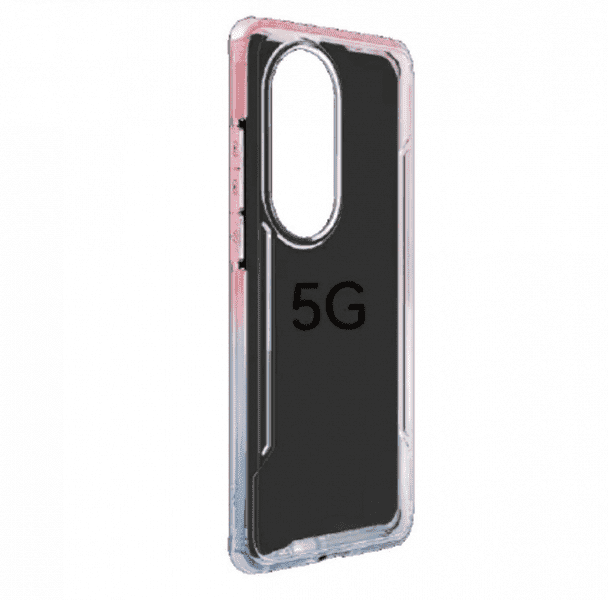 Huawei figured out how to offer 5G support in smartphones

When Huawei can release such a case and how much it will cost, there is no information. There is also no data for which devices it will be launch; and whether it can be available outside of China.

In separate news, the UK was not ready for a large-scale implementation of the government’s plan; to reduce the share of Huawei solutions in the country’s 5G networks to 35% by January 2023. The authorities will have to postpone the deadlines for taking the necessary measures; they need to achieve the corresponding indicator by the end of July of the same year.

In response to the news, the head of the so-called. Inter-Parliamentary Alliance for China, Sir Iain Duncan Smith urged the government not to push back the 2027 deadline for Huawei’s 5G equipment to completely disappear from UK mobile networks.

Over the past few years, the issue of the total dominance of Huawei equipment in local communication networks has been the subject several times in the UK – Chinese equipment was available to operators at better prices than competitors could offer. The issue became truly topical during the reign of President Donald Trump in the United States, who actually declared a trade war against China and Huawei in particular, in which Great Britain traditionally acted as an ally of the United States. Despite objections from some carriers that the cost of banning Huawei equipment would be borne by end-users, the UK has adopted a plan to phase it out completely from local networks.

Next Apple might use older chips in some iPhone 14 models