After months of beta testing, Android 12L was officially released, and Google’s own Pixel devices were the first to experience the new version. As reported by XDA, Android 12L addresses one of the issues that has plagued Pixel users since last year: the Widevine L1 bug. Widevine is a DRM digital rights management function newly launched by Google on the ICS version. It can download Google-encrypted copyright files, such as videos, applications, etc., from a server designated by Google. 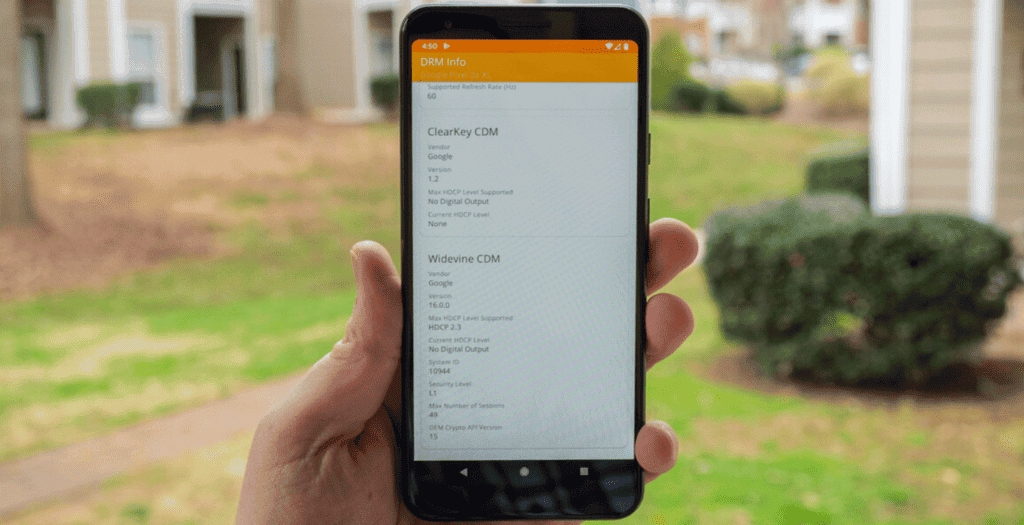 Widevine has three security levels: L1, L2, and L3. If you want your device to support full HD streaming and above, it must support L1. However, starting last February, users reported that their Pixel devices were downgraded from Widevine L1 to L3, meaning that some Pixel phones were unable to stream HD quality content on Netflix, HBO, Disney+, and other streaming services. These devices can only play 480p content.

Google has confirmed that the latest Android 12L March Feature Drop update includes a patch for the Widevine vulnerability. If your Pixel phone still shows the L3 level after installing the Android 12L update, you can try a factory reset.

Android 12 system natively supports the long screenshot function. This function is different from the screenshots from many OEM manufacturers. It is not realized by splicing multiple pictures but based on View. This means that the feature identifies the structure of the view. According to Google, the performance and effect are better. 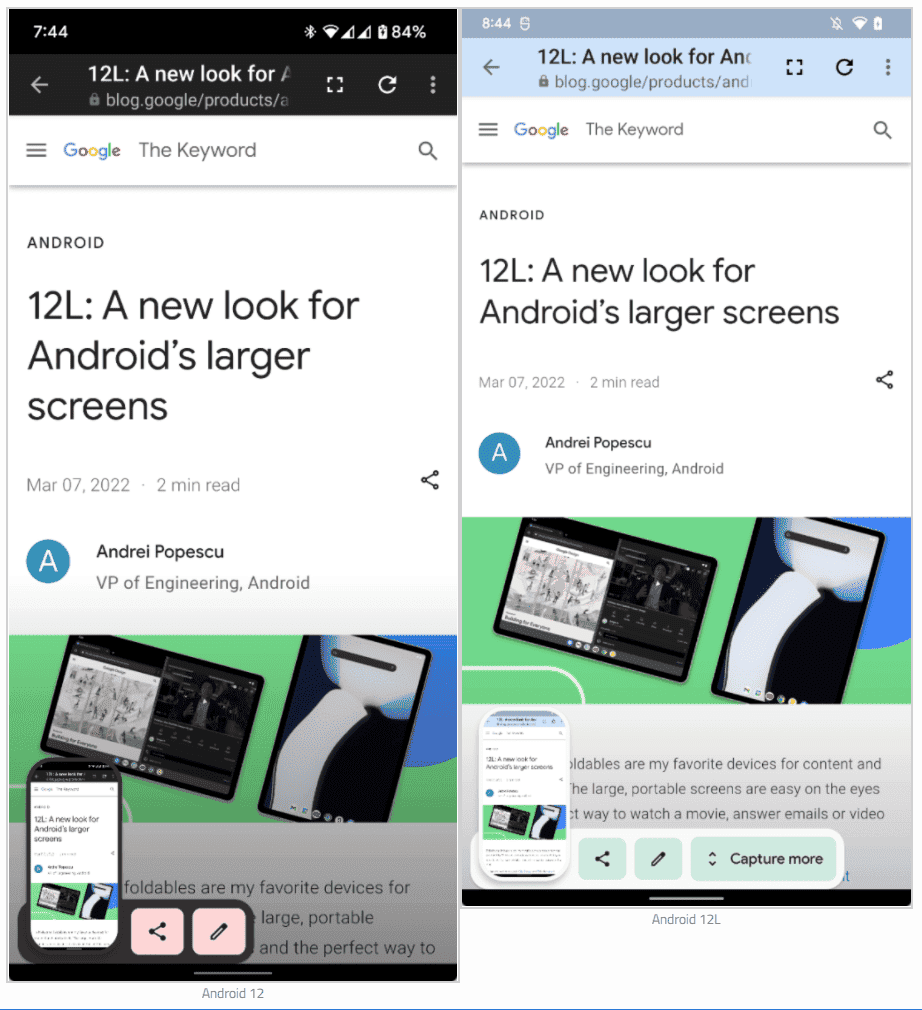 As you can see from the picture above, when taking a screenshot in WebView, Android 12 on the left does not have a long screenshot option, but Android 12L has it. Usually, WebView becomes relevant when opening a web page within an app. 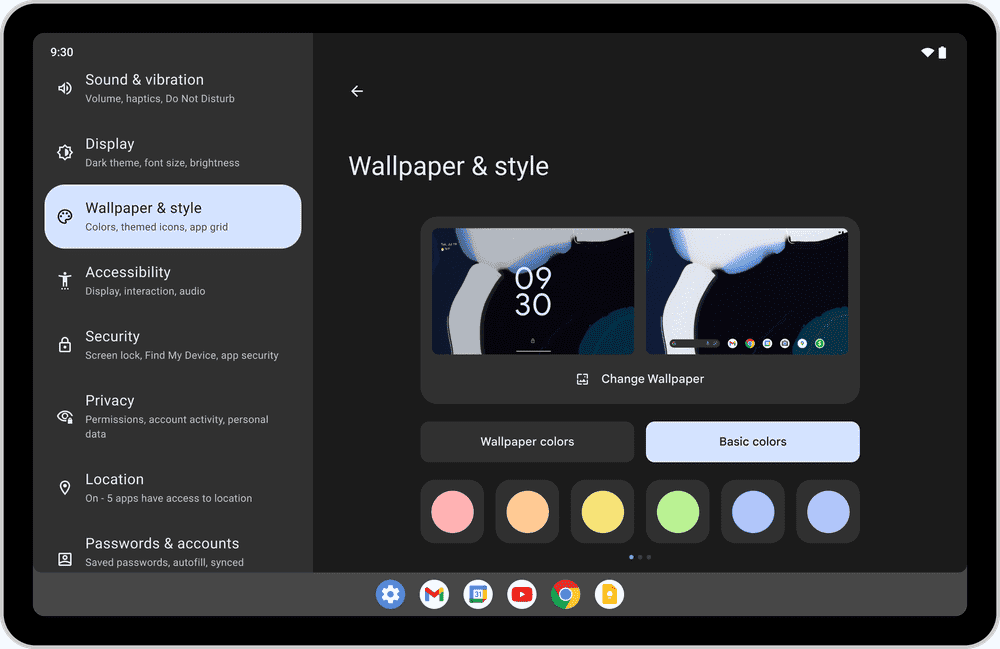 Android 12L has begun to roll out to Google’s Pixel 3a series, Pixel 4 series, and Pixel 5 series. The Pixel 6 and Pixel 6 Pro will get the update later this month. Android 12L brings several UI improvements and features to large-screen devices such as foldables and tablets. These include the two-column layout for the notification shade and lock screen. It also brings a better multitasking experience and other features.

Next Huawei figured out how to offer 5G support in smartphones