After disabling Google Maps’ real-time traffic data in Ukraine, Google announced that it will continue to provide various services and assistance to Ukraine. One of its latest moves is to enable a rapid air-raid alert system for Android phones in Ukraine. 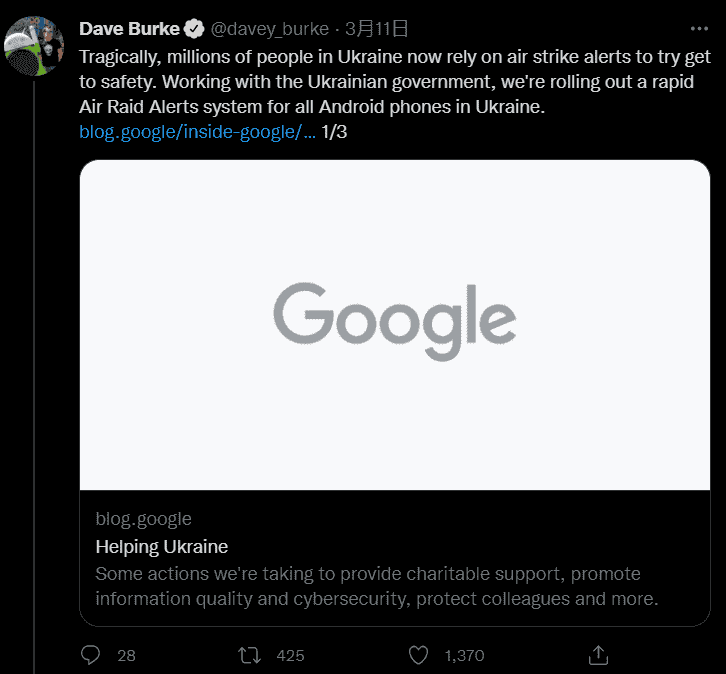 “At the request and help of the Ukrainian government, we have begun rolling out a rapid air raid alert system for Android phones in Ukraine,” Kent Walker, Google’s president of global affairs, wrote in Google’s The Keyword post.

Dave Burke, vice president of engineering (Android) at Google, detailed the system in a series of tweets. The company leverages the low-latency alerting mechanism for earthquake alerts. Burke also claims that the system is already rolling out. He further mentions that this system will be available for “all Android phones in Ukraine in the next few days”.

Walker said that after Russia suspended Google advertising, the vast majority of the company’s business activities in Russia are now also suspended. This includes worldwide advertising on Google properties and the web for all Russian advertisers, new cloud registrations, payment capabilities for most services, and monetization for Russian YouTube viewers. However, Google decided to keep running its free services in Russia, such as Search, Gmail and YouTube.

The European Union has told Google, to delete the Russian state media from search results. The move marks a dramatic escalation in European governments’ attempts to block reports from the Russian side. This is raising serious concerns about the regulation of free speech. Basically, the European Union wants people to see only what they say. Of course, this is a wrong move as people should get information from both sides and choose which to believe. Except, of course, there is no freedom on what and what not to believe. 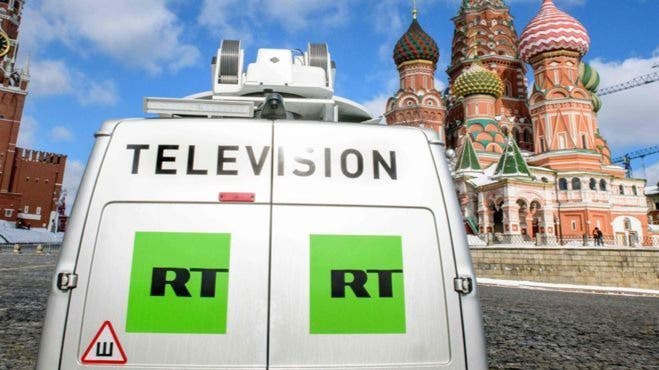 Facebook, Twitter, TikTok, and Google-owned YouTube all said last week they would block posts from European accounts of Russian state media in response to public pressure and government demands. On March 2, the European Union issued an official order banning “broadcasts” by Russia Today and Sputnik.

This ban does not only apply to Russian media social accounts but also to search results. However, those who want to get information from the Russian side can follow their Telegram account. Nevertheless, it is important to note that the crisis between Russia and Ukraine is very political. Thus, irrespective of the caliber of the media house, not all reports we see are actually true.

Previous Xiaomi reveals the features of the Redmi K50 series