After much anticipation, Xiaomi has finally introduced its Xiaomi 12, 12 Pro, and 12X smartphones across global markets. The hotly-anticipated flagship smartphones will soon be available in Europe, Southeast Asia, Africa, the Middle East, and Latin America. Unlike previous rumors, there isn’t a Xiaomi 12 Ultra alongside the smartphones. This legendary and rumored smartphone, if exists, should reach China in the future. For now, we have the pricing details of the three existing and globally available models.

The Xiaomi 12X drops the Qualcomm Snapdragon 8 Gen 1 with a Snapdragon 870 and knocks $100 off the price. The Xiaomi 12X will start at $650 / €700. There is also one particular option with 256 GB of Internal Storage. Worth noting that these devices haven’t micro SD card slots, so considering the option with 256 GB is a must if you intend to fill the 128 GB available in the base one. 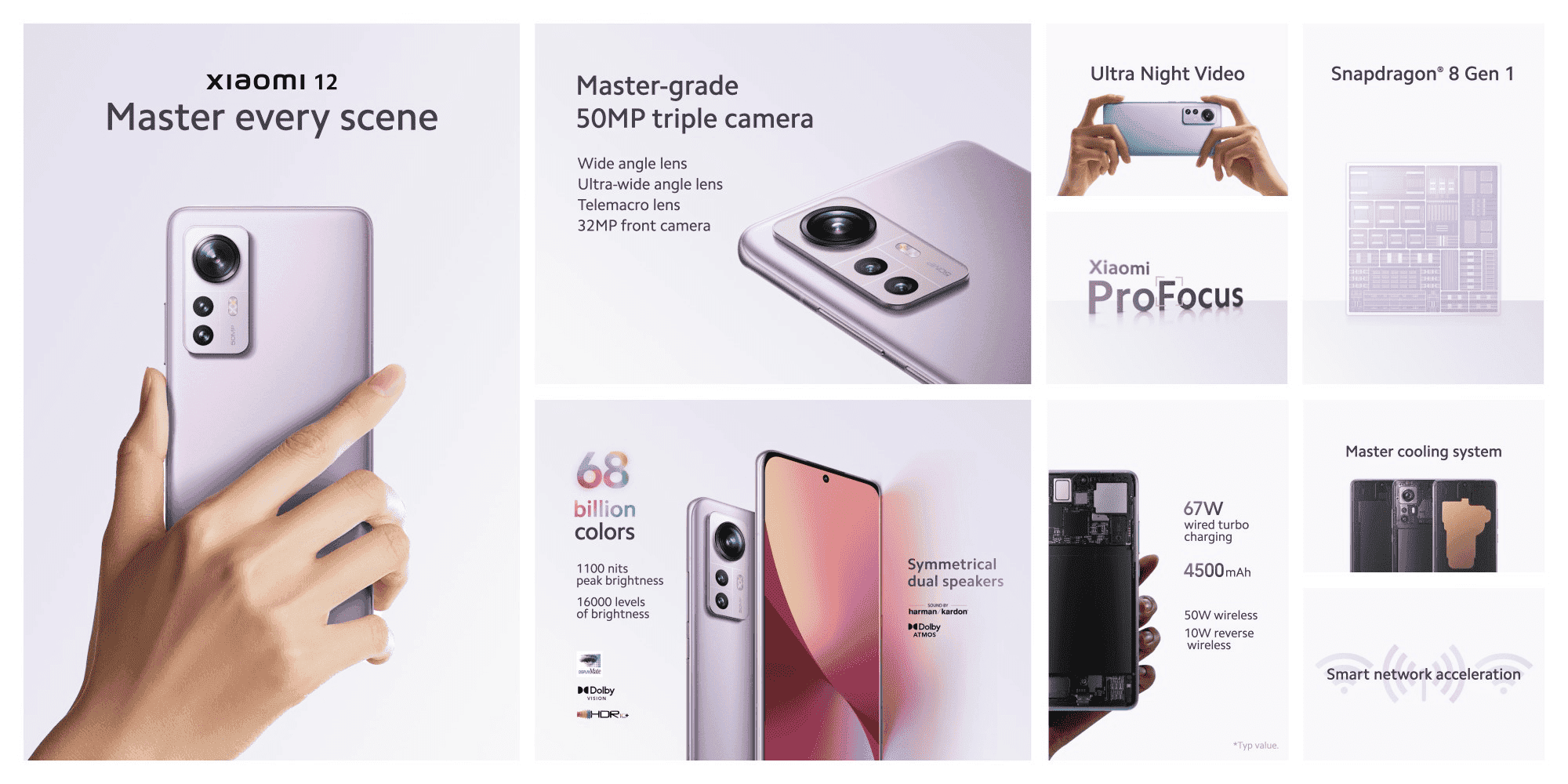 Xiaomi is offering all three Xiaomi 12 smartphones in Gray, Purple, and Blue colorways. In addition to that, getting any of the units will prize you three months of free YouTube Premium. It’s particularly useful if you’ve been a YouTube Vanced user. You’ll be able to watch videos without advertisements. In the same form, you can leave a video and it will keep being played in the background. It’s useful for hearing sounds or podcasts, however, YouTube Premium also gives seamless access to YouTube Music.

Next Meta will hire 2,000 staff for Spanish Hub aiming at a regional expansion