Meta, Facebook’s parent company formerly known as Facebook Inc, has announced on Tuesday, March 15 it will hire 2,000 people over the next five years in Spain. It will anchor its development plans for the region. The 2,000 employees will mainly staff the company’s first “lab”. It stands as a flexible base for its remote workers, in Madrid, Javier Olivan, Vice President Cross-Meta Products and Infrastructure, said after meeting Spanish Prime Minister Pedro Sanchez in Madrid.

Spain will also become an important link for Meta’s development in Europe. Two subsea cables connecting the region with the Americas and Africa will land in Spain and the company also wants to build a data center in Castile-La Mancha in central Spain. Olivian also states that the company will establish a Metaverse Innovation Hub in collaboration with the local telecom firm Telefonica.

“Spain is at the forefront of European tech. The country benefits from having two strong tech hubs: Barcelona and Madrid, as well as newer centers in Valencia and Andalusia,” says an announcement by Javier Olivan, VP cross-Meta products, and infrastructure. “As our company prepares to help build the metaverse, we’re placing Spain at the heart of our plans.”

He also promises the developments, and Meta’s investment in infrastructure, will create high-skilled jobs and support local tech businesses. Worth noting, that last Friday, March 11, the city of Talavera de la Reina, in the Toledo region revealed it had been negotiating for the campus for a year. The site will fill up the remaining land in the Torrehierro Polygon Industrial Estate at Talavera, which is 115 km from Madrid in the central autonomous region of Castille La Mancha. 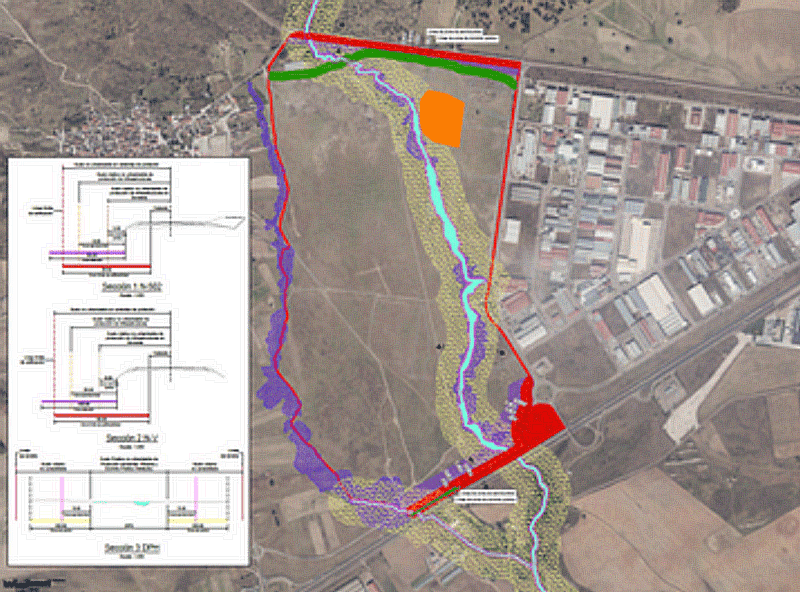 In the Netherlands, Facebook has faced difficulties with a proposal to build a hyper-scale data center. The company didn’t succeed in purchasing a government-owned land as the Senate refused to accept the proposal. By contrast, the socialist president of Castille La Mancha, Emiliano García-Page, approved the Facebook building. In the same way, that’s land owned by the public-sector body. It has called for unions and other bodies to support Meta’s arrival.

The Meta Lab in Madrid will be a flexible workspace for Meta remote workers. It will feature space for local tech entrepreneurs and small business start-ups. Meta also plans to double its office space in Madrid.

Olivan states that Meta has had a long history in Spain. For instance, Spanish was the first non-English language on Facebook in 2007. It has been launched in Spain in 2019, with an office there since 2015.

These are positive news for Europe, amidst the continued issues involving the struggle between Ukraine and Russia. Meta has also been fighting with Apple due to issues with advertisements.

Next Spotify and FC Barcelona announce an unprecedented, revolutionary, partnership