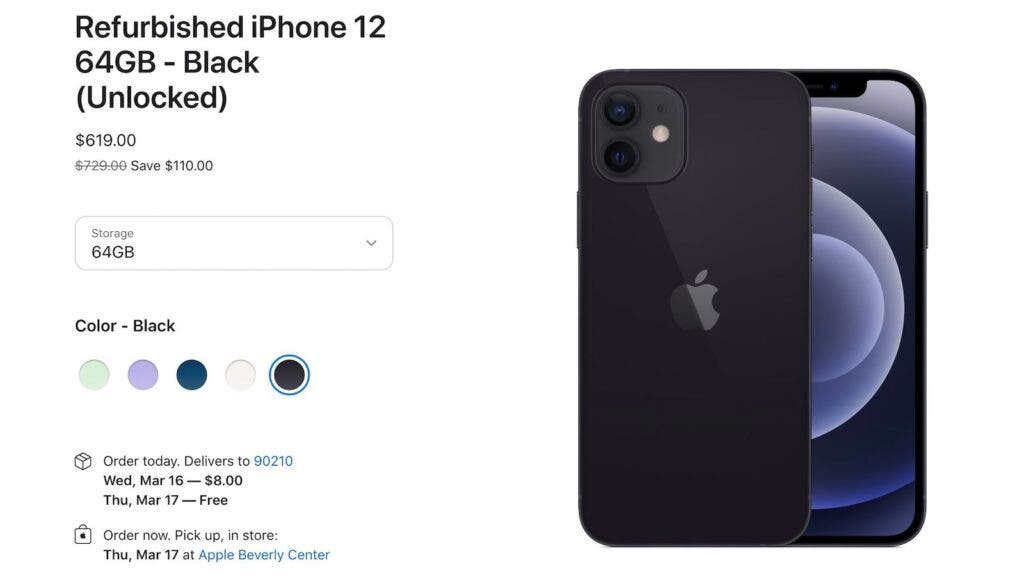 It is worth mentioning that Apple officially pushed the iOS 15.4 updates to users today. The biggest upgrade in this update is the support for the use of Face ID while wearing a mask. The iPhone 12 and earlier models support users to be recognized without an Apple Watch wearing a mask. However, there are some complaints that this update takes up a lot of internal memory. For this upgrade, Apple requires eligible users to upgrade as soon as possible. In addition to important new features, it also brings some security updates.