Chinese manufacturer, Xiaomi, is getting set to unveil the Redmi K50 flagship series. The company has officially confirmed that on March 17th, it will hold a new product launch conference. At this event, the company will release three smartphones. The series will have the Redmi K50, Redmi K50 Pro, and Redmi K50 Pro+. These smartphones will not use the same chip. They will come with the Snapdragon 870, Dimensity 8100, and Dimensity 9000 flagship processors respectively. As the press conference gets closer, Redmi officially announced the charging parameters of the K50 series. 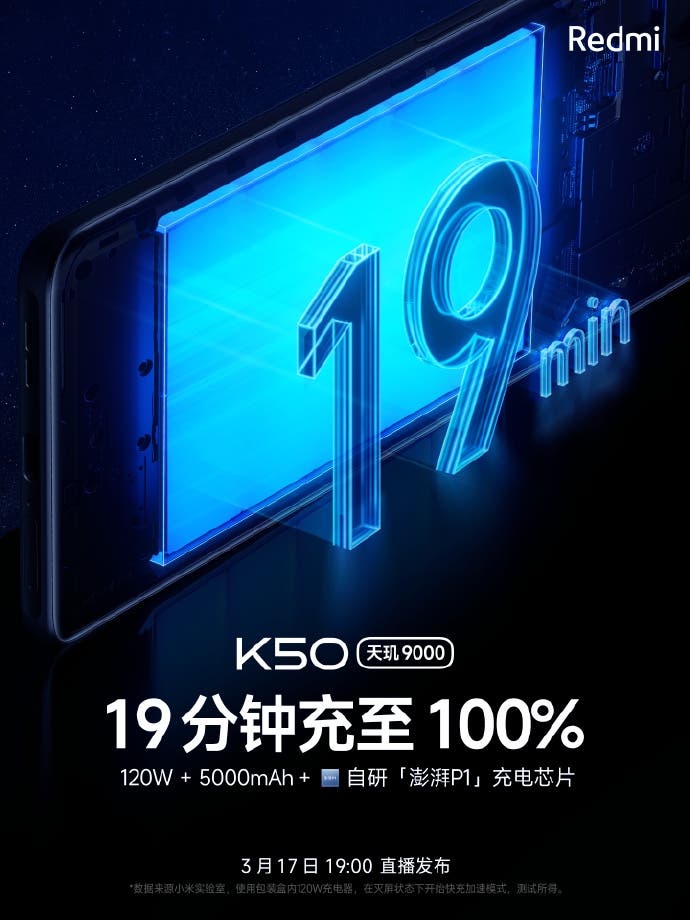 According to the company, the Redmi K50 series will use a 120W flash charge high power charging. This smartphone will also come with a decent 5000 mAh battery. The official teaser poster reads “One hundred watt second charge, superpower, light, and thin feel, can’t have both? If others can’t do it, it doesn’t mean that the K50 series can’t do it”.

Redmi K50 series will use the Surge P1 chip

According to the official charging test, thanks to the self-developed Surge P1 chip, with the 120W single-cell solution, and 4:1 charge pump, it only takes 19 minutes for the Redmi K50 series 5000 mAh battery to charge to 100%. 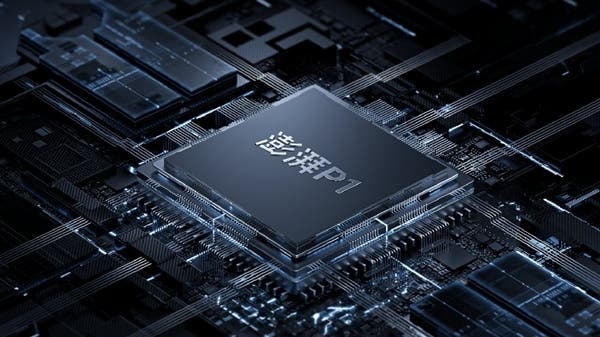 At the same time, the Surge P1 is also Xiaomi’s 4:1 charging chip with the highest charging efficiency. It can achieve an ultra-high power density of 0.83W/mm², and LDMOS also achieves an industry-leading ultra-low 1.18mΩmm² RSP. According to the official introduction, the research and development of the Surge P1 took 18 months. Also, four major R&D centers worked together, costing more than 100 million yuan. Thus, the company put in a lot of work to realize the 120W fast charge under the thin and light body.

Lu Weibing, president of Xiaomi Group China and general manager of the Redmi brand, said that on the Redmi K50 series, you will see a series of cutting-edge technologies and a series of innovations. 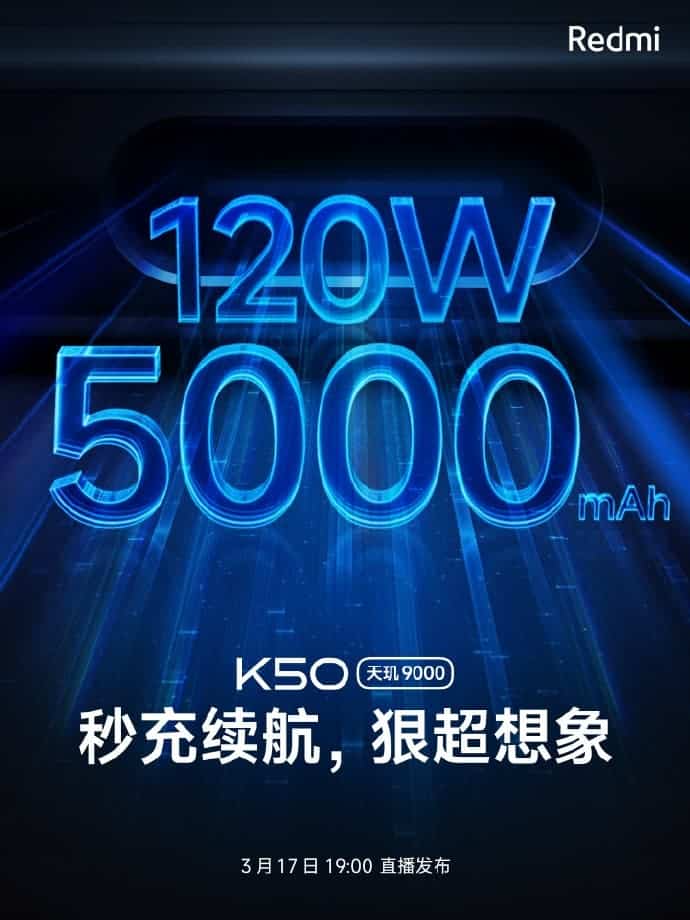