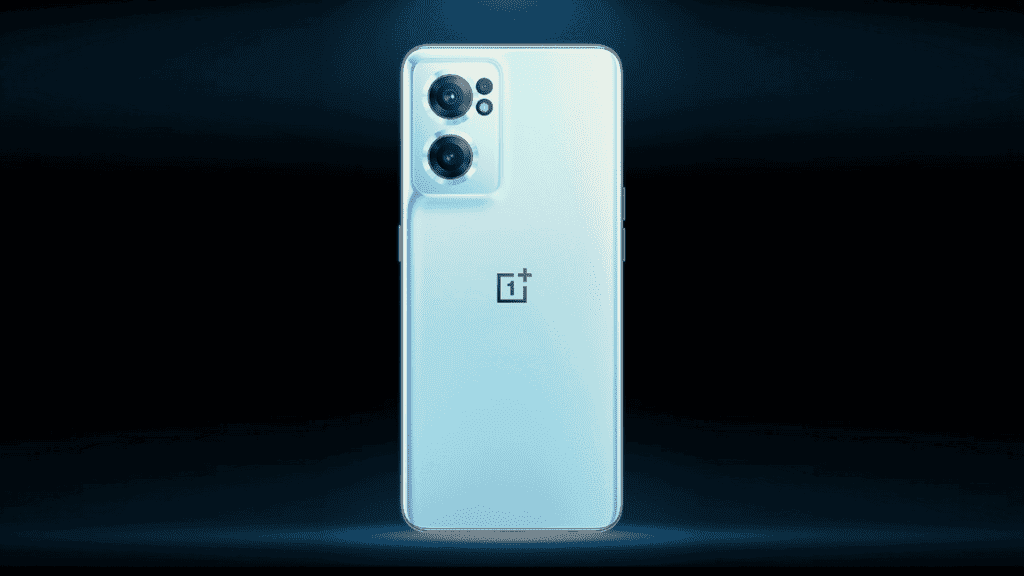 According to the report, the OnePlus 150W fast-charging system can get a full charge in about 14/15 minutes. However, this is for a 4500 mAh battery. Nevertheless, there is no report on which device will launch this technology.

The blogger who broke the news said that this charging speed is the result of a trade-off that fully takes into account the battery life of the mobile phone. The focus of the charging technology is not only on the speed but also on the battery’s health. In any case , it’s hard to draw conclusions until its final product is on the market. This 150W charging system is not far away from us. According to relevant news, both Realme and OnePlus will have new phones with 150W fast charging.

Yesterday, Xu Qi, vice president of Realme, said the company will announce the Realme GT Neo3 a little later. As a new member of the GT Neo series, one of the biggest highlights of Realme GT Neo3 is that it would be the world’s first 150W super flash charging smartphone.

Realme 150W flash charging technology adopts the UDCA light-speed second charging architecture. It uses a parallel multi-channel charge pump method to increase the charging current. It also achieves 150W high-power flash charging with lower conversion loss, lower resistance, and lower temperature. While achieving high power of over 100 watts, it is equipped with a temperature control management mechanism with a leading algorithm. This keeps the operating temperature below 43°C, and there is no need to worry about heating.