The situation is becoming problematic for Russian citizens as more and more companies are leaving the country. In light of the Russian invasion of Ukraine, many foreign governments from Europe, and North America decided to apply sanctions against Putin’s government. The goal is to force the Russian government to retreat. Instead of using force, these sanctions will bring economic effects that not only affect the government but also the life of Russian citizens. If the people are not satisfied, then they will apply pressure on the government. We saw many tech companies leaving the company, as well as fast-food franchise McDonald’s. Now, Abbvie, who owns the wrinkle treatment President Putin is rumored to use is retreating. The company has suspended operations for its aesthetic products in Russia.

Interestingly, the list of drugmakers leaving the country is growing constantly. Besides Abbvie Inc, Eli Lilly and Co and Novartis, are also scaling back business in Russia. However, they still pledge to continue supplying critical medicines. A country with some medicines could quickly become huge chaos. Therefore, United States drugmaker Lilly said it will still send medicines for urgent medical conditions such as cancer and diabetes. It’s suspending sales of what it called “non-essential medicines” as well as all investments and promotions. It will not start any new clinical trials there. 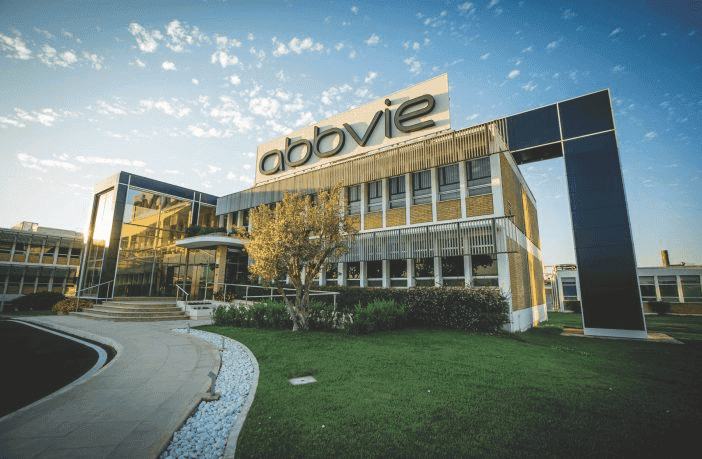 The Swiss drugmaker Novartis will also stop investments, marketing activities there, and all scientific events. The US-based drugmaker Abbvie, behind the iconic wrinkle treatment Botox, states that it will temporarily suspend operating in Russia. As we’ve said before, many experts state that Russian President Vladimir Putin itself is a strong user of Botox. In 2017, Dr. Patricia Wexler, who hasn’t treated Putin, said to W Magazine she suspected that he used liberal amounts of military-grade Botox.

Back in 2011, an article in The Guardian titled “Vladimir Putin: does he use Botox?” wrote that rumors were sparked when the president attended a meeting in Kyiv earlier that year. As per these rumors, he was “sporting a massive blue-and-yellow bruise around his eye.” Of course, the officials deny these allegations.

Moving on, Johnson & Johnson Inc stated it was stopping enrolment in Ukraine, Russia, and Belarus. However, it will still provide essential health products. Pfizer Inci, Germany’s Bayer, and Abbott Laboratories had pulled back from non-essential spending in the country. Pfizer and Bayer said they will maintain a supply of Medicines in Russia however.

Although many Western companies are leaving Russia, we may still see healthcare companies keeping a leg there. After all, they can simply pull out the medicine and medical devices of the country. After all, there are humanitarian concerns.  That’s ironic when you think that Russia is attacking hospitals in Ukraine.

Russian people are suffering on all fronts from the ongoing sanctions. More recently, the country lost access to YouTube’s propaganda and Android users are unable to purchase any app on Google Play Store.

Next Google and McLaren reach a deal: Android logo will be on F1 car hood