Popular American singer and independent candidate in the last U.S. presidential election, Kanye West, is going through a messy divorce with his lifestyle ex-wife, Kim Kardashian. In recent times, there have been a lot of rants from the singer. Some of his rants were targeted at Pete Davidson and Trevor Noah both comedians. However, the former is the current boyfriend of his ex-wife. Due to Kanye’s words that break Instagram’s rules, the celebrity was suspended for 24 hours. 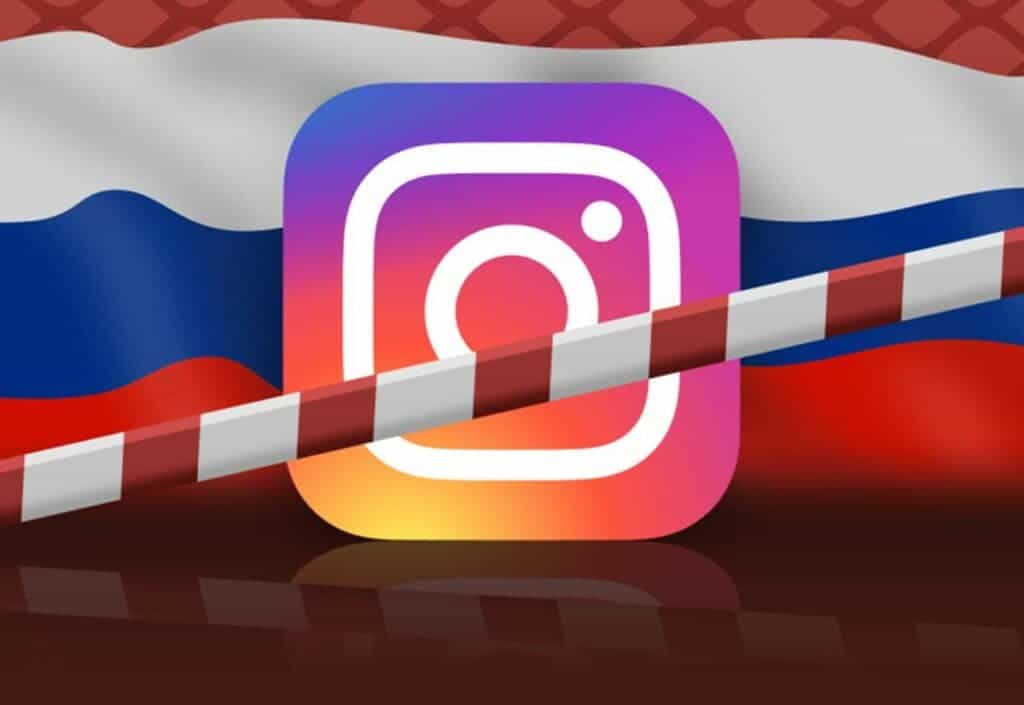 West (who is now legally known as Ye) reportedly violates Instagram’s policies on hate speech. Instagram claims that Ye’s words pass as harassment and bullying. Presently, these posts are no longer available on Ye’s Instagram account. Trevor Noah, after criticizing Ye for his behavior, Ye responded with a racial slur aimed at Noah.

Kanye’s suspension prevents him from posting, commenting, or sending direct messages on Instagram. The punishment for Kanye on Instagram may not end after this ban. According to Meta’s spokesperson, if Ye violates its rules again, it may take further actions against him.

Join GizChina on Telegram
It is nothing special for Instagram to issue bans on individuals that violates its rules. However, this is making the headlines because it involves celebrities. It is a good thing to know that the company does not spare celebrities when they violate the rules.

Facebook parent company Meta will launch a new feature for Instagram. The new feature will allow parents to check the usage time of their children on the Instagram platform. Not only that, but Facebook is also adding parental supervision to the Quest VR headset.

Instagram’s parental supervision feature was launched Wednesday in the U.S., with global coverage in the coming months. Parents can see which accounts their children follow, and can set time limits for their children to use the app.

In May, Meta will add parental supervision to the Quest, which automatically blocks teens from downloading apps that aren’t age-appropriate. Parental access to supervision on Instagram and Quest requires a child’s consent. The ultimate goal of the future Meta is for parents to supervise their children’s activities across all Meta services through a central area.

Zuckerberg also reveals that NFTs will enter the Instagram platform in the next few months. The company plans to open the door for users to create NFTs within the app. Zuckerberg claims that it is working hard to bring NFT. His words

“We are working hard to bring NFTs to Instagram in the near future. I won’t announce how it will be arranged today because I’m not ready. But what is certain is that in the next few months, We will introduce NFTs, and hopefully, users will create NFTs over time.” According to Zuckerberg’s vision, NFTs will play an important role in the metaverse. Zuckerberg believes that clothes worn by avatars in the metaverse can become NFTs.