Details about the upcoming Redmi K50 Pro smartphone’s pricing and key specifications have been tipped via live images. The much-awaited Redmi K50 series smartphones will go official in China today, March 17. The lineup will reportedly include three flagship smartphones including the Redmi K50, K50 Pro, and the K50 Pro+. To recall, a recent report claims that the K50 Pro+ will launch with a different moniker, but the specs will remain unchanged.

In a bid to create more hype around its upcoming K50 series smartphones, Redmi has been teasing the design and key specs of the aforesaid handsets via its social media accounts. Now, CoolAPK has shared the Redmi K50 Pro smartphone’s live images that reveal its pricing. Aside from that, the leaked images give us a glimpse of the phone’s camera setup and design. So, let’s check out Redmi K50 pricing, design, specifications, and other key details. 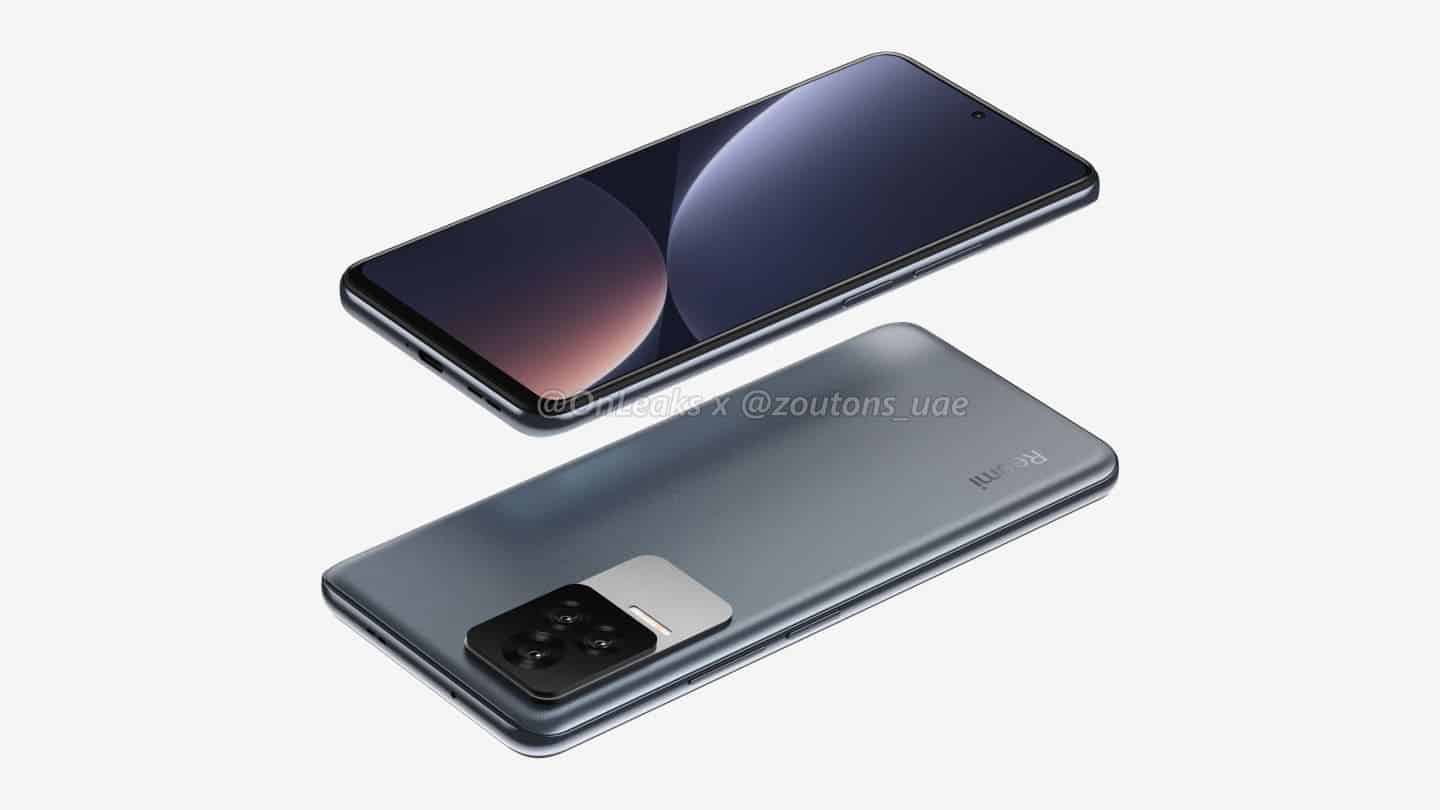 If the leaked Redmi K50 Pro images are anything to go by, the upcoming Redmi phone will ship with 12GB of RAM and offer 256GB of onboard storage. Furthermore, it will retail for CNY 3,699 (about INR 44,325) in China. The recently surfaced live images of the K50 Pro confirm the presence of a 108MP triple camera module on the back. Moreover, they suggest that the rear camera setup will support OIS (Optical Image Stabilisation). Aside from that, the leaked images show that the phone will run Android 12 OS with a layer of MIUI 13 on top.

Also, the leaked images confirm that the K50 Pro will be available in a Green color option. The handset appears to have a plastic frame on the back. Upfront, the Redmi K50 Pro will feature a 6.7-inch AMOLED display with QHD+ resolution and a 120Hz refresh rate. Furthermore, the phone will reportedly pack the MediaTek Dimensity 9000 SoC under the hood. Aside from the 108MP main camera, the phone will probably house an 8MP ultrawide and a 5MP macro sensor at the back. For selfies, it will use a 20MP front-mounted shooter.

Furthermore, the phone could offer 8GB, 12GB of RAM, and 128GB, 256GB of onboard storage options. However, some reports suggest that the phone will come with 12GB LPDDR5 RAM and 512GB UFS 3.1 as well. Also, the K50 Pro will be drawing its juices from a robust 5,000mAh battery unit that supports 120W fast charging. This cell will reportedly fully charge the smartphone in just 19 minutes. Aside from that, the phone could come with dual speakers that support Dolby audio.

As far as connectivity is concerned, the K50 Pro will provide options like WiFi6 and Bluetooth 5.3. Moreover, Redmi recently confirmed that the Redmi K50 Pro is 8.58mm in terms of thickness.